STEREOHYPE | SQUIRREL (T-)SHIRTS
Stereohype.com was launched in October 2004 as an international platform for both emerging and established talents and is a T-shirt and button badge label with online boutique based in London.
___ Over the years FL@33 created numerous Squirrel motifs for the label that were featured on garments such as screenprinted T-shirts and short-sleeve shirts. The ever-changing  Squirrel illustrations form part of Stereohype's evolving visual identity.
___ Some of Stereohype's Mascot Squirrels 2004–2018 have also been released as button badges and Fine Art Prints as part of Button Badge Motif Prints. See the them all at stereohype.com. 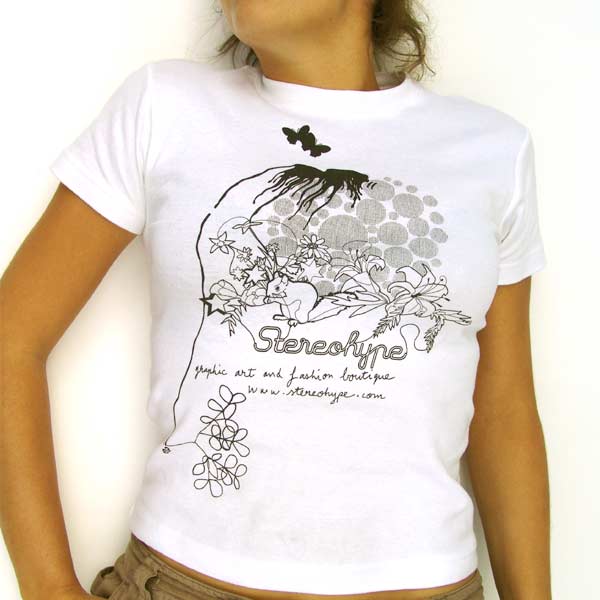 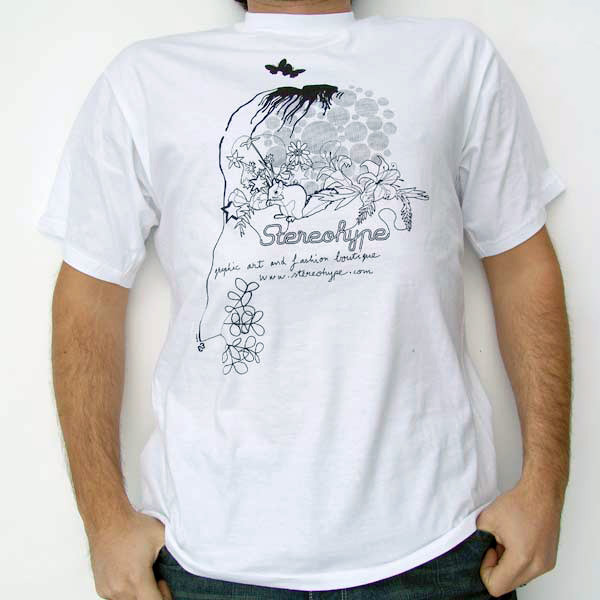 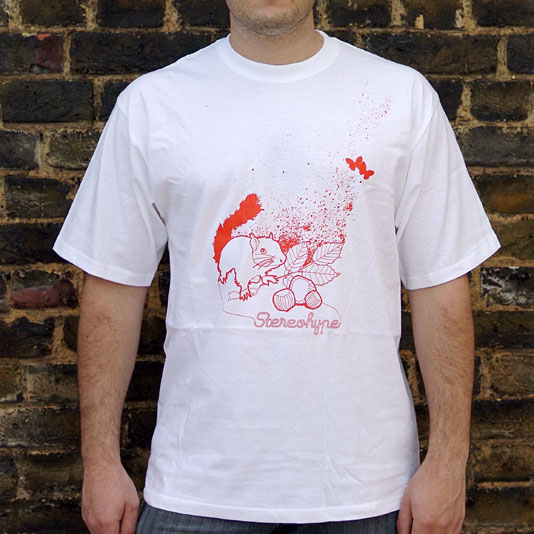 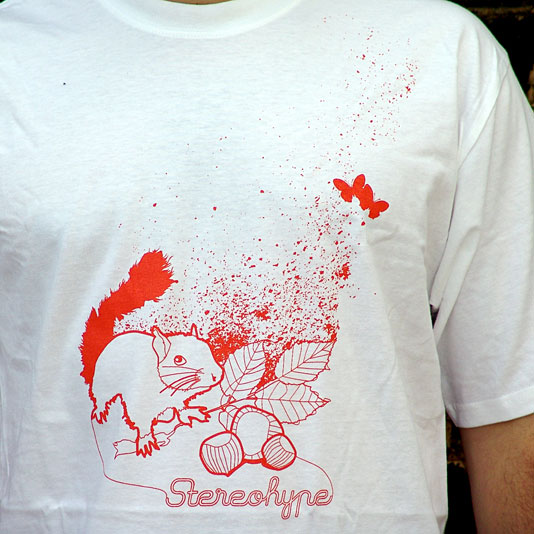 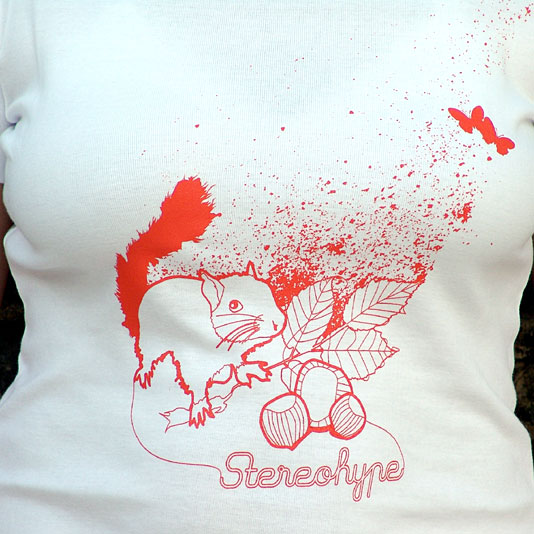 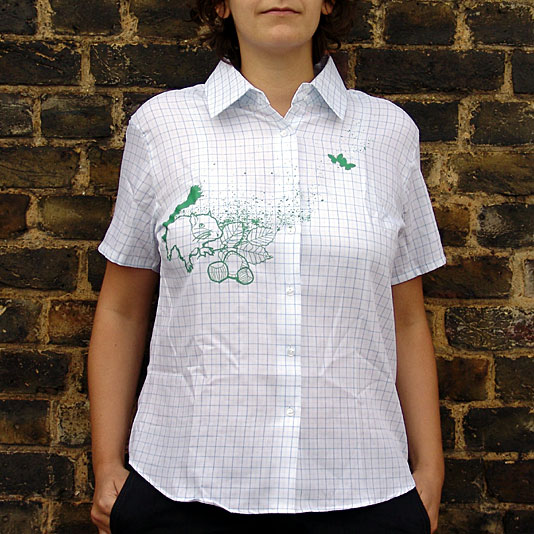 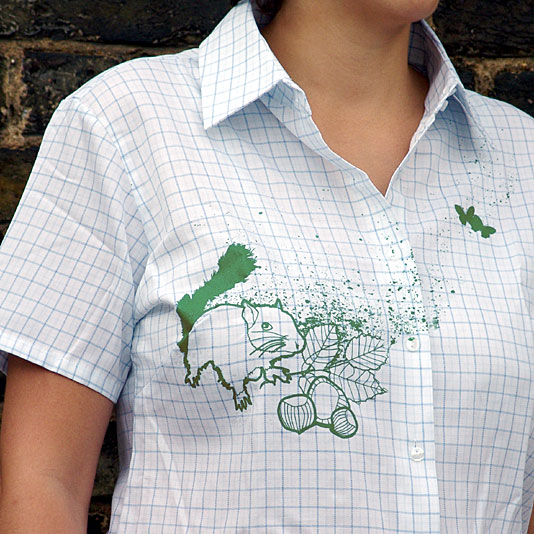 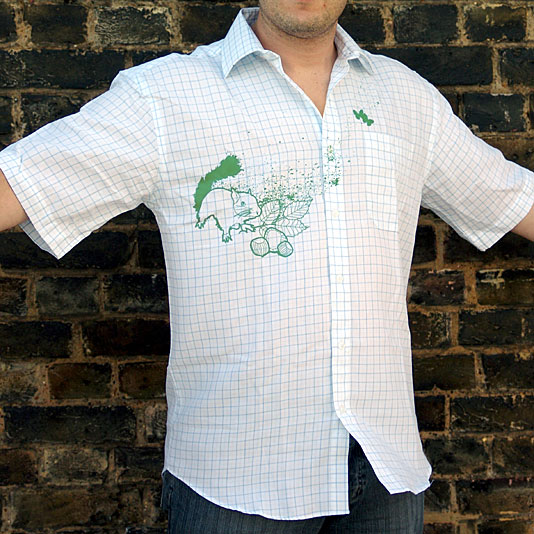 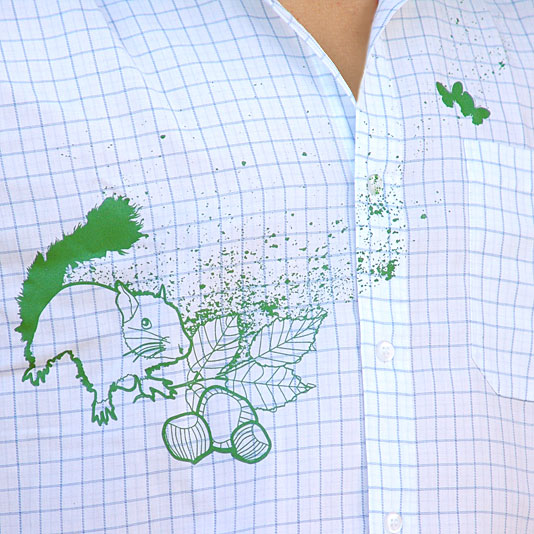