CULT STREETWEAR | BOOK DESIGN
Cult Streetwear by Josh Sims is the sixth book FL@33 designed for London-based publisher Laurence King.
___ First published in March 2010 we started designing Cult Streetwear back in 2008 and it was finished in 2009. The book features pioneering streetwear brands since the late 1980s and from around the world and tells their individual stories.
___ A particularly challenging task for us was to create consistent and harmonic combinations of the extraordinarily wide range of different visuals that are featured throughout the book – including black and white photographs such as historical pictures of old factories that now all sit comfortably and side by side to colourful contemporary ads, product photographs and illustrations.
___ Appropriately the final layout follows a more neutral, minimal visual approach – allowing the brands' history to present itself and let the variety of visuals and the individual journeys through time do the talking across the allocated spreads.
___ The book features a cover by long-time-collaborators 123Klan.
___ A mini-edition (80% of original size) with alternative cover was released in August 2011. 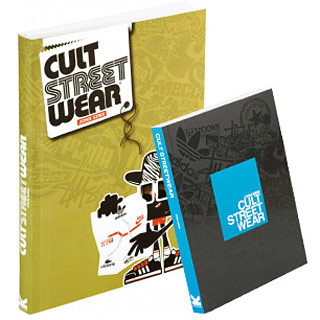 CULT STREETWEAR | OFFICIAL BLURB
Streetwear is a global phenomenon. The leading streetwear brands, which have their origins in American workwear, west coast subcultures and extreme sports, are influential beyond the sphere of fashion alone. Incorporating the best graphic design, they have forged connections with the worlds of art, music and advertising that make them as powerful as designer brands many times their size.
___ Showcasing 32 cult streetwear brands, this book focuses not on me-too labels but the exciting pioneers that have shaped the market since the 1980s. Cult Streetwear tells the stories of the people behind the brands – from LA to NYC, London to Tokyo, these are the entrepreneurs, graffiti writers, DJs, surf dudes and sneaker freaks who have changed the face of street fashion.
___ Featured brands: Addict, Adidas, A Bathing Ape, Ben Davis, Billionaire Boys Club, Burton, Carhartt, Converse, Dickies, Evisu, Fred Perry, Fuct, Goodenough, Lacoste, Maharishi, Mambo, Mecca, Mooks, Neighborhood, Nike, Obey, One True Saxon, Puma, Red Wing, Spiewak, Stussy, The Hundreds, Timberland, Triple 5 Soul, Vans, X-Large and Zoo York. 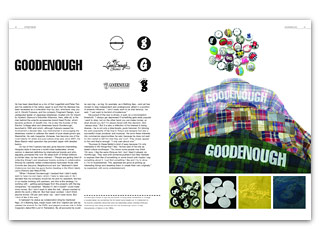 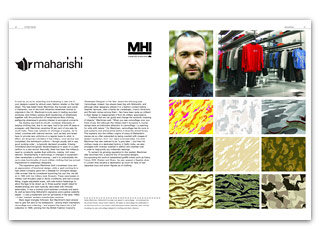 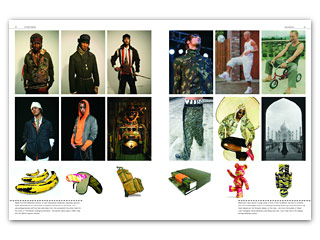 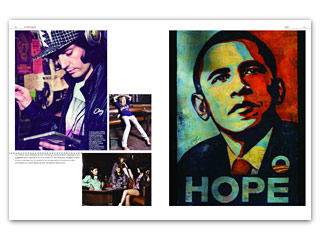 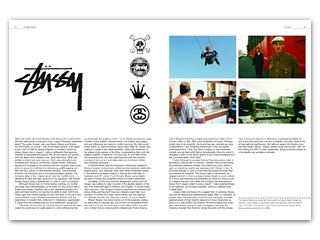 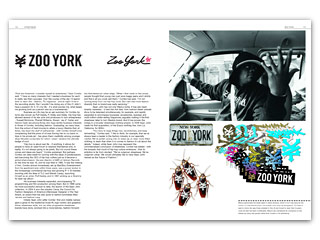 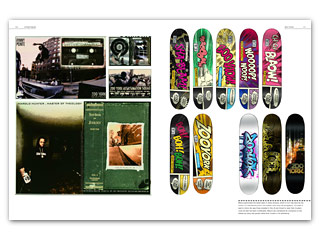 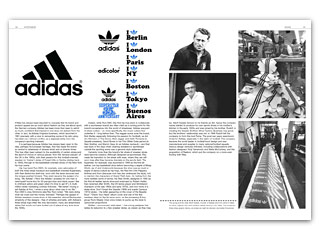 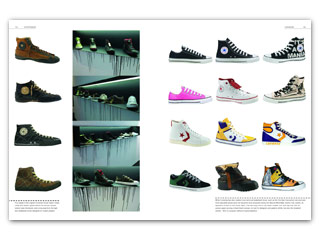 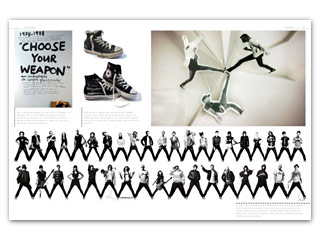 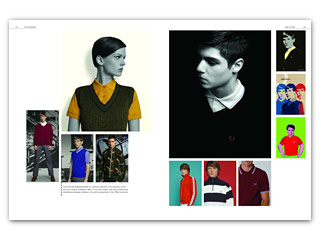 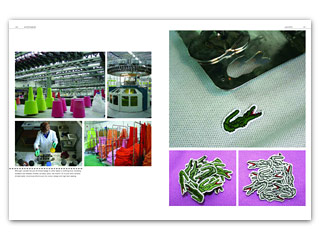 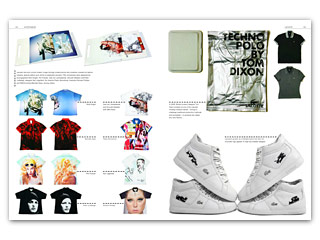 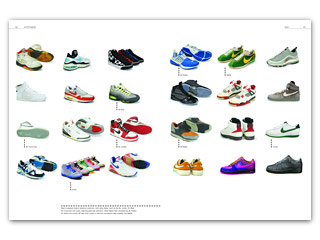 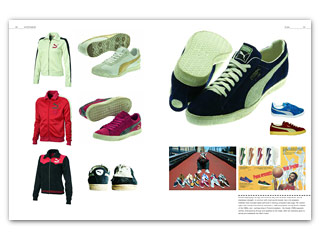 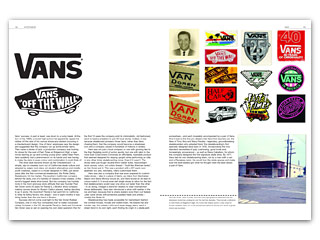 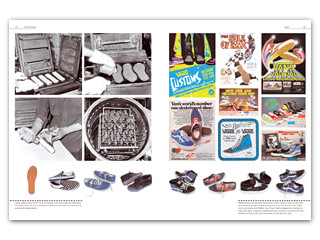 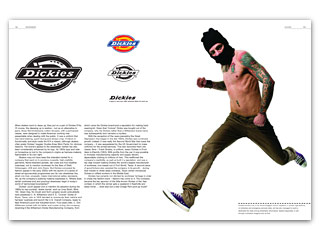 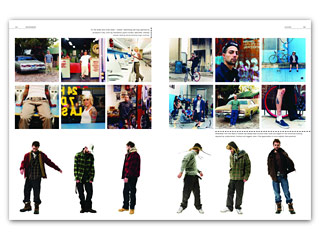 September 14th, 2011 — We'll be raising a glass or two tonight at our publisher's 20th birthday party – with the Laurence King himself and his team. Cheers! On the next 20 years of independent publishing! 8)

August 24th, 2011 — The FL@33-designed book Cult Streetwear by Josh Sims was re-released as a mini-edition this month by Laurence King Publishing.