YOUNG VIC / VESTURPORT / BARBICAN | WOYZECK CAMPAIGN
FL@33 was commissioned by the London's Young Vic theatre to create the visual and print campaign for Georg Büchner's Woyzeck.
___ The final image is a composition using two photographs – one taken by Fred Frei in France and the other by FL@33.
___ The play was directed by Gísli Örn Gardarsson and performed by Vesturport theatre in October 2005 at Bite:05, Barbican, London, as part of the Young Genius season.
___ The project turned out to be even more exciting for us than anticipated when some of our favourites – namely musicians Nick Cave and Warren Ellis (of the Bad Seeds) signed up – during the development of the campaign – to produce exclusive music for this must-see performance / theatre play.

THE CAMPAIGN
The Woyzeck visual was also used for the book cover of the script publication, the programme, the Barbican and Bite:05 brochures, flyers, online promotion, posters and Don't Panic postcards with attached badge.

“This Icelandic version has overpowering visual and aural bravura, showing how Büchner‘s masterpiece can be turned into an assault on contemporary capitalism.“ Micheal Billington, The Guardian

”The stage is full of eloquent visual images and sizzling coups the theatre, underpinning always by a sence of danger and by Nick Cave’s haunting, melancholic score.” Sarah Hemming – Financial Times

"Dizzyingly and beautifully moving."
Metro (on Vesturport's Romeo and Juliet)

Nick Cave and Warren Ellis have created the original music and lyrics for this extraordinary version of Büchner's Woyzeck.

A hostage to fortune, class and his sadistic superiors, Woyzeck's fate is played out in a series of nightmarish encounters. He stumbles through a world of macabre carnival, sexual betrayal and cruel oppression, pursued by the demons of his own paranoid fantasies. Pushed beyond breaking point, Woyzeck's last love-crazed act tragically destroys the only thing he truly cares for.

Iceland's Vesturport use hair-raising, high spectacle, circus skills to electrifying effect. Vesturport's production of Romeo and Juliet was a huge hit at London's Young Vic in 2003, transferring to the West End in 2004.

A celebration of brilliance, originality and spirit in the early works of some of the world's great playwrights and theatre artists. younggenius.org 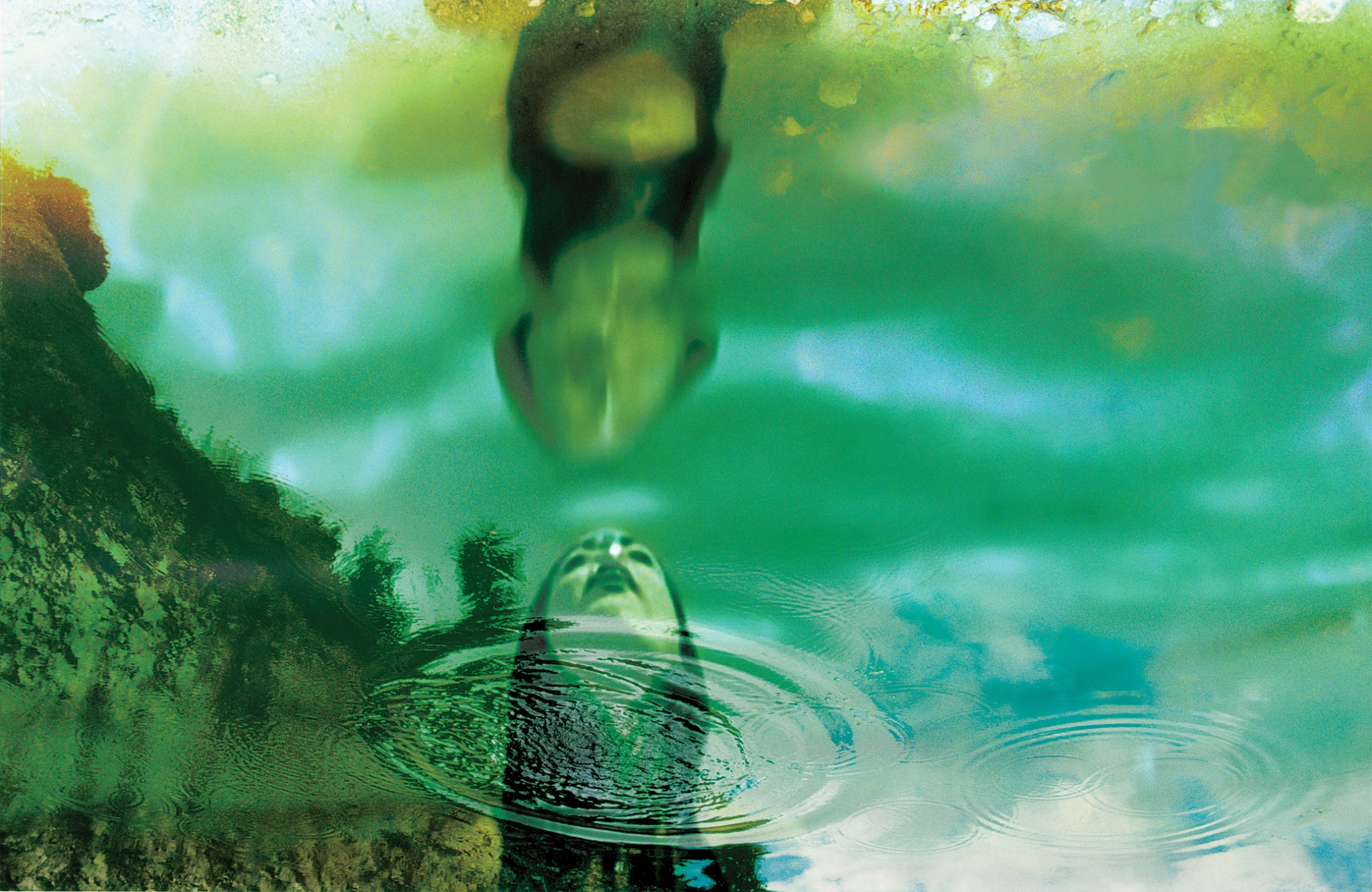 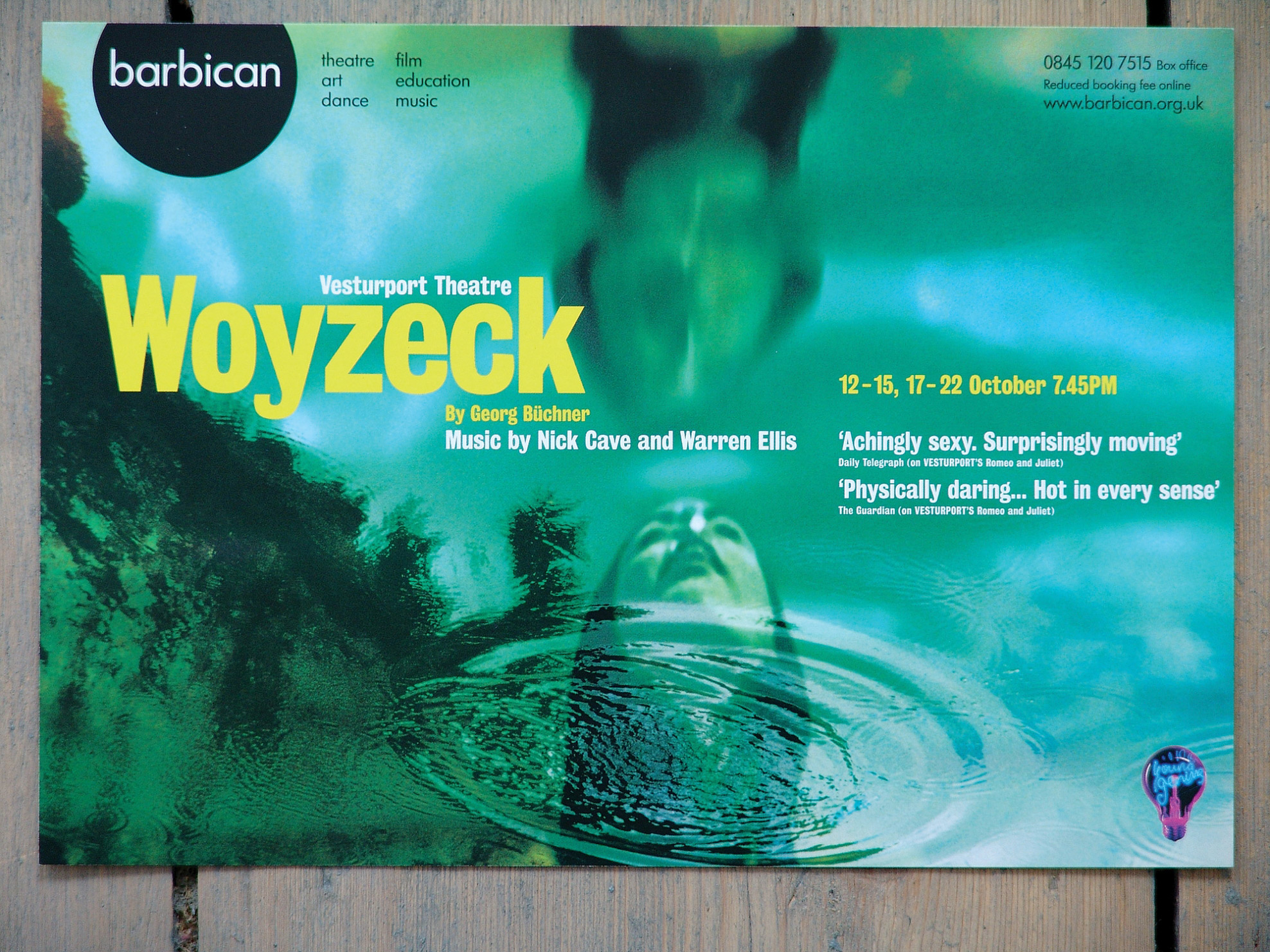 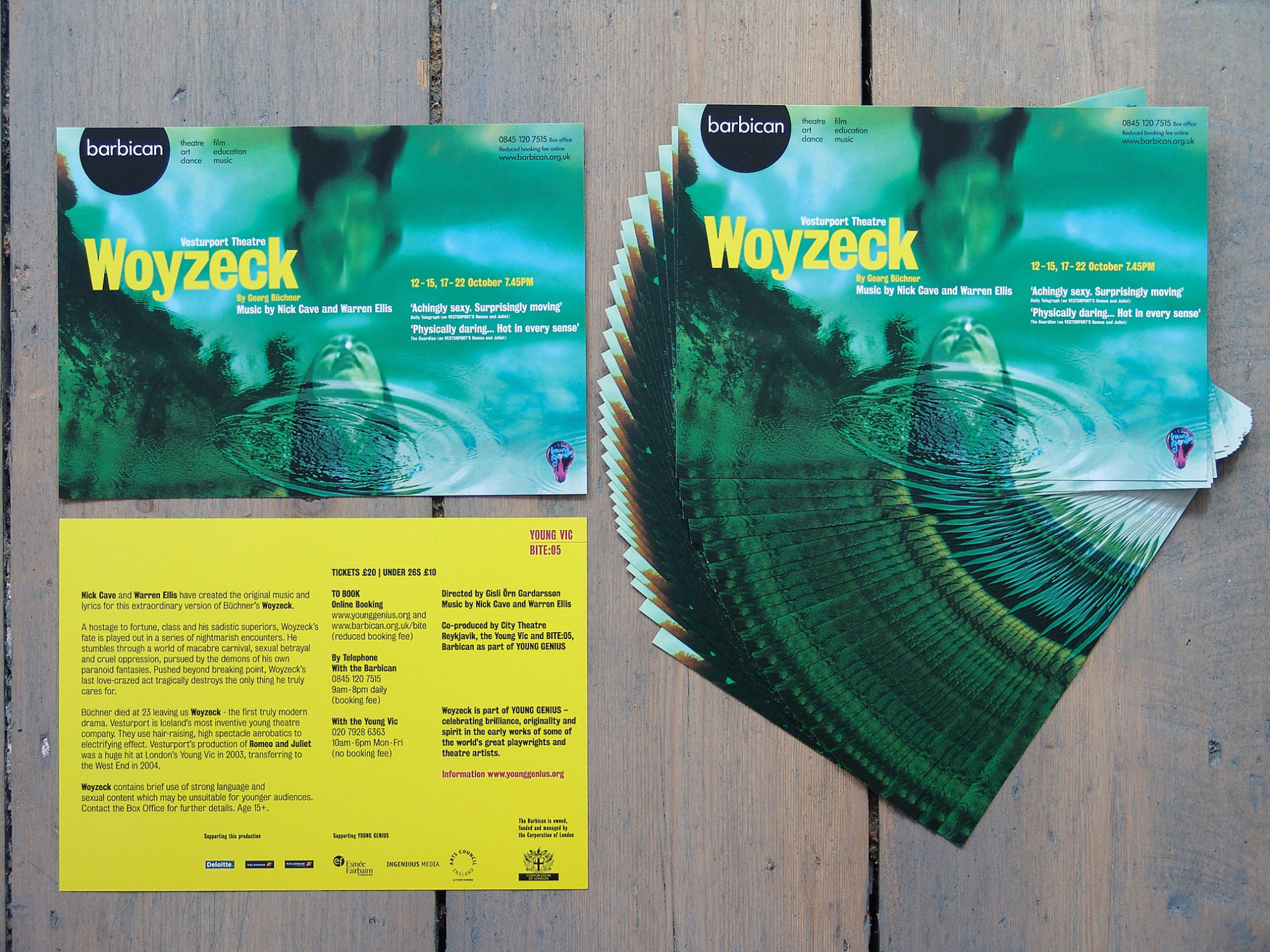 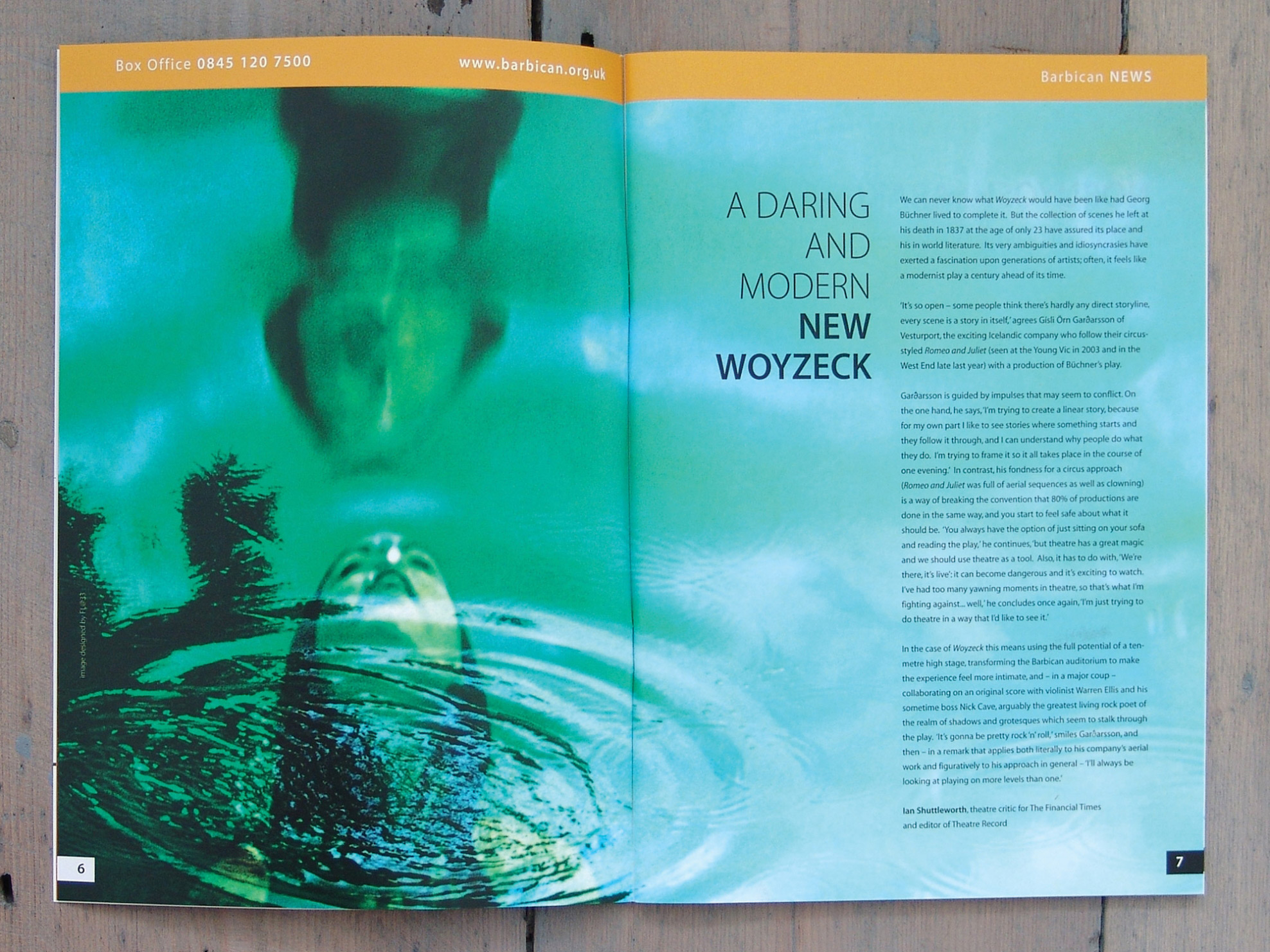 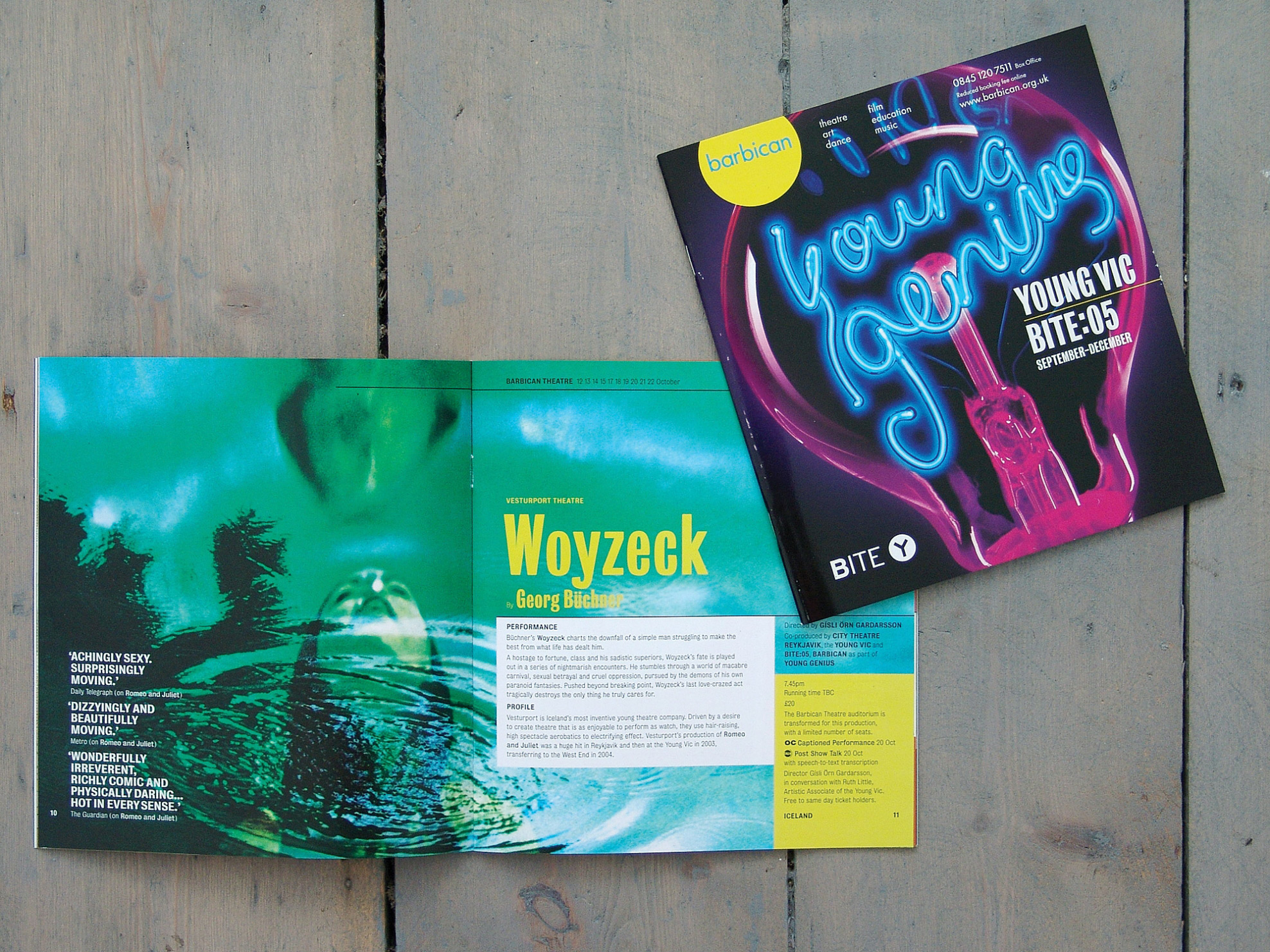 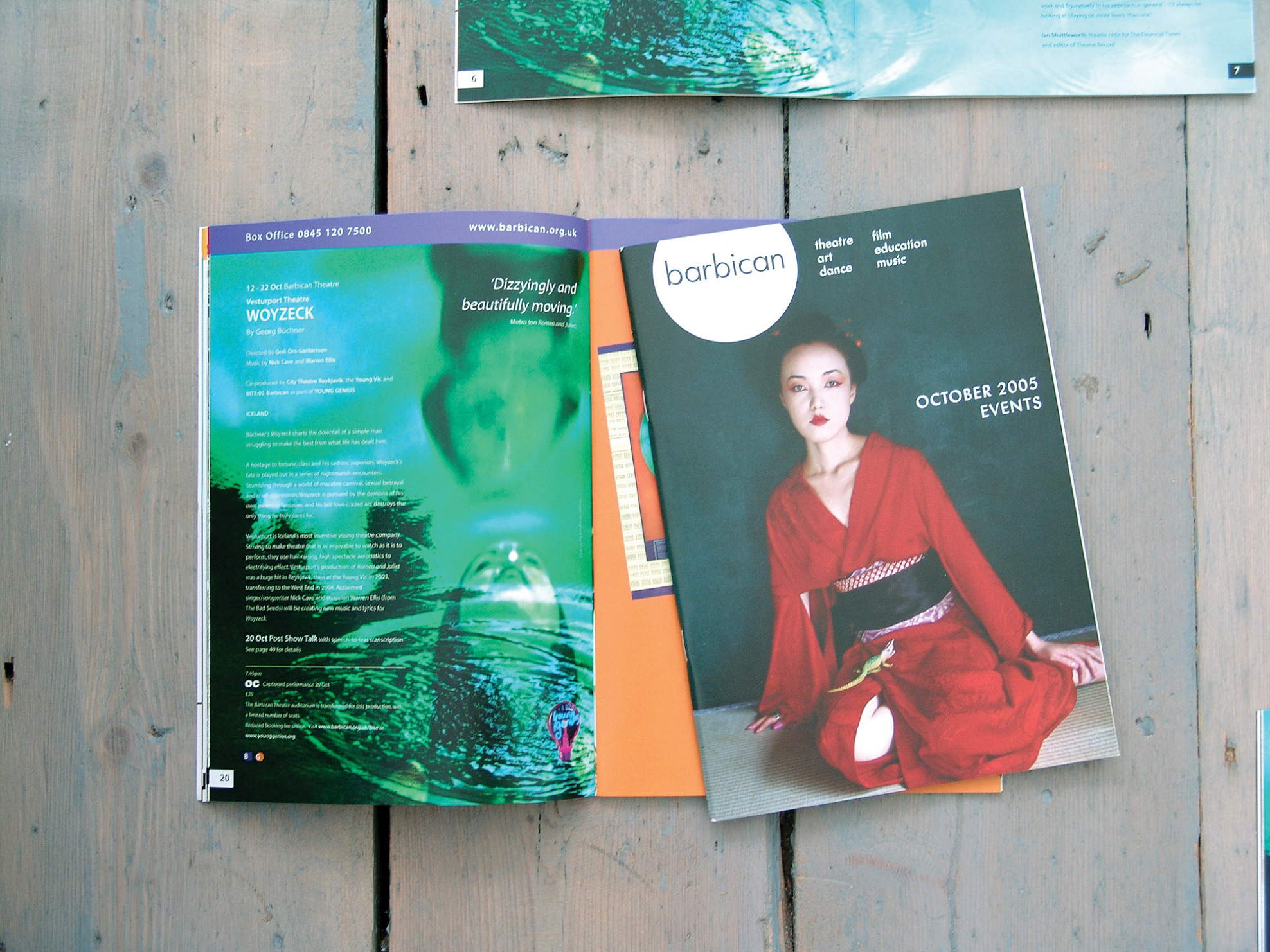 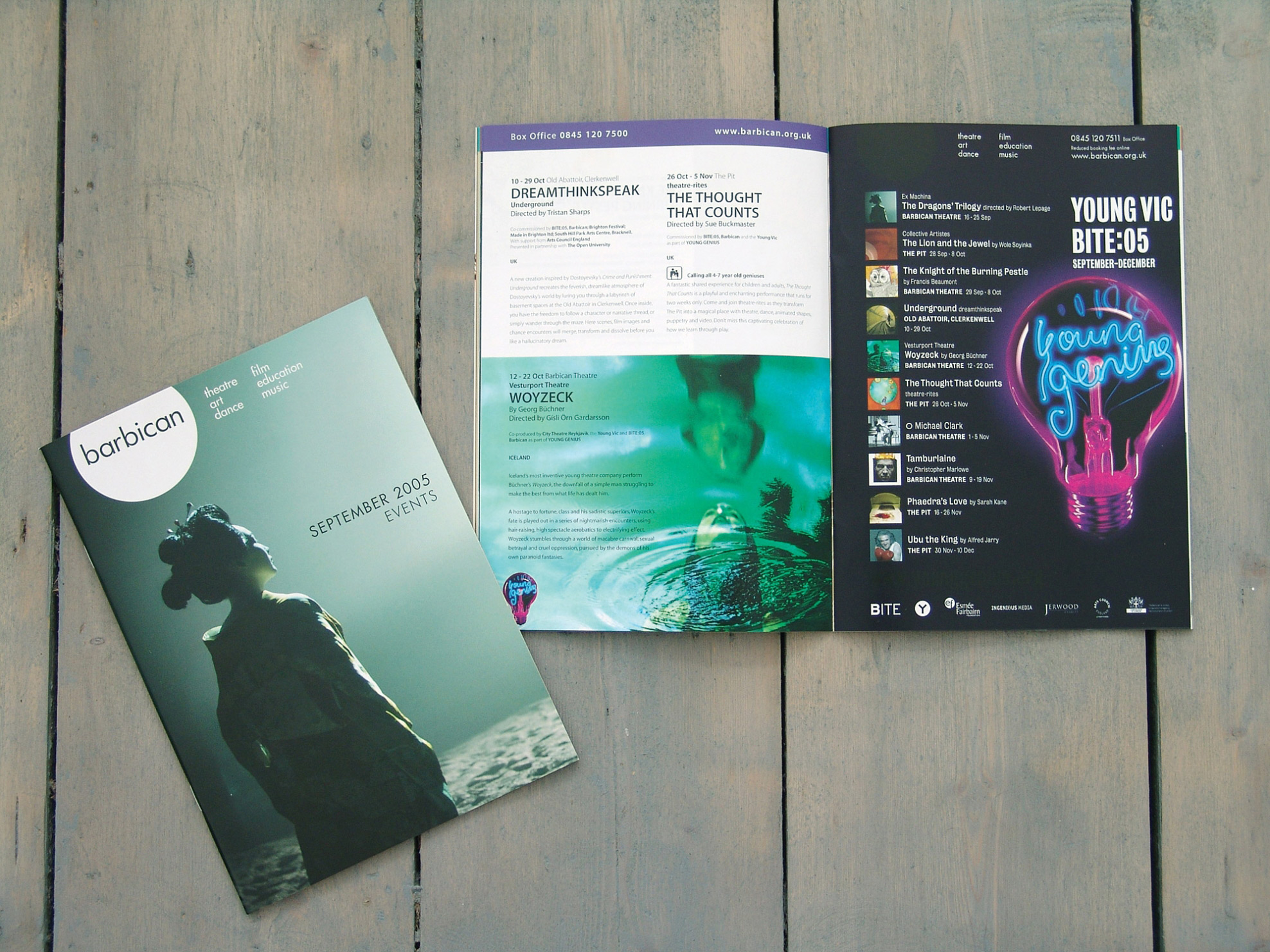 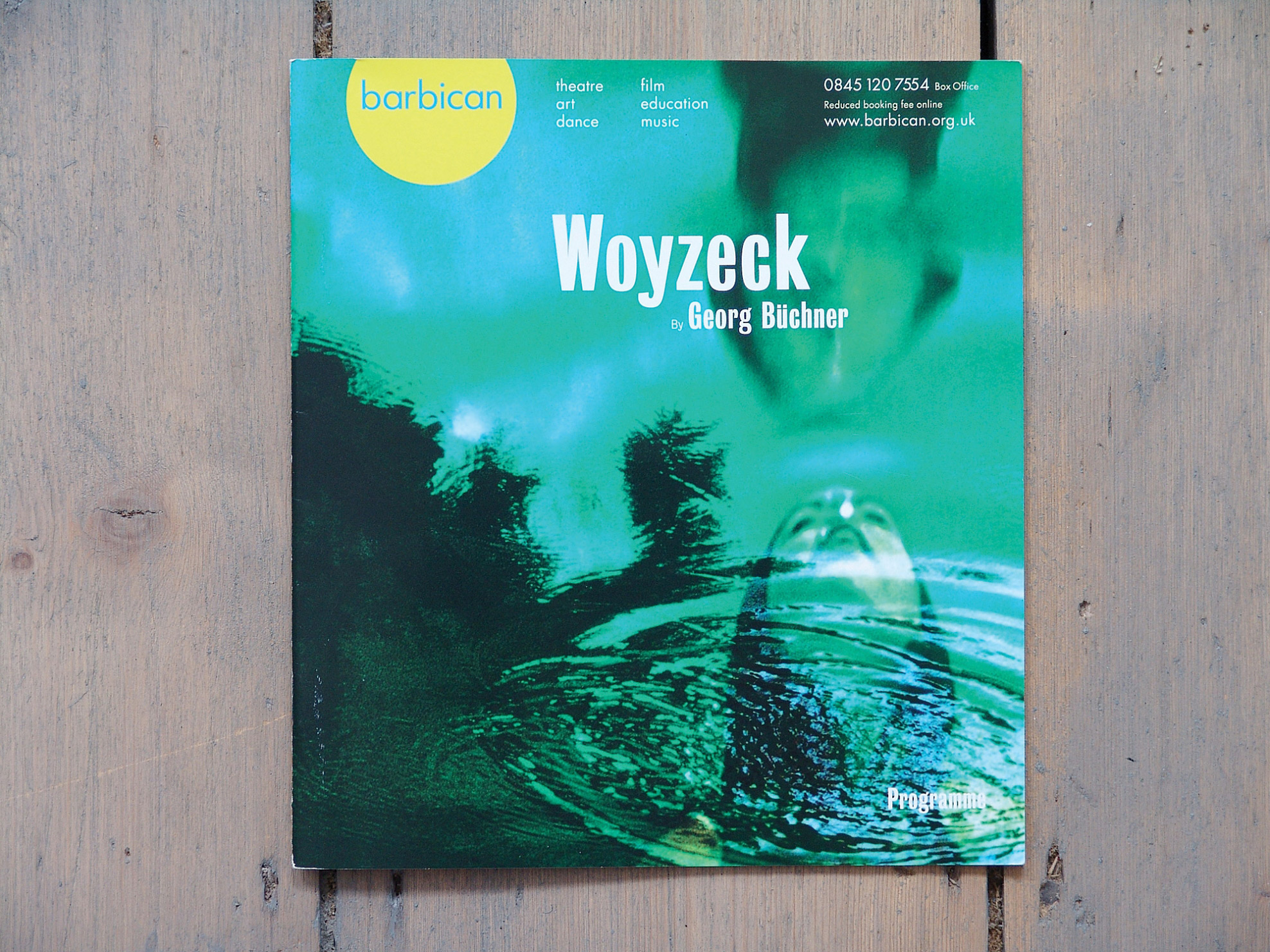 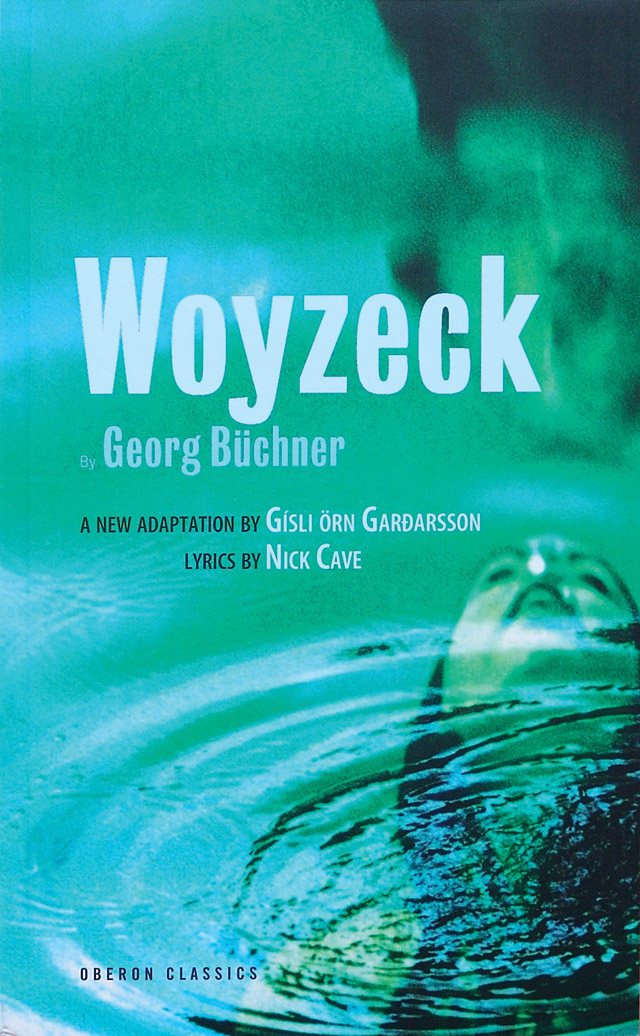 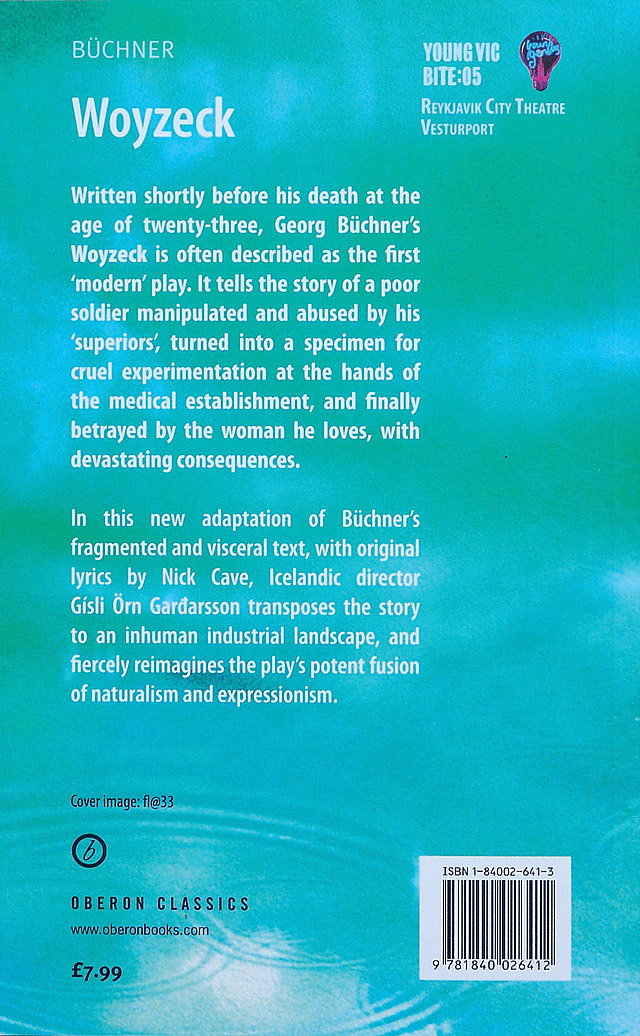 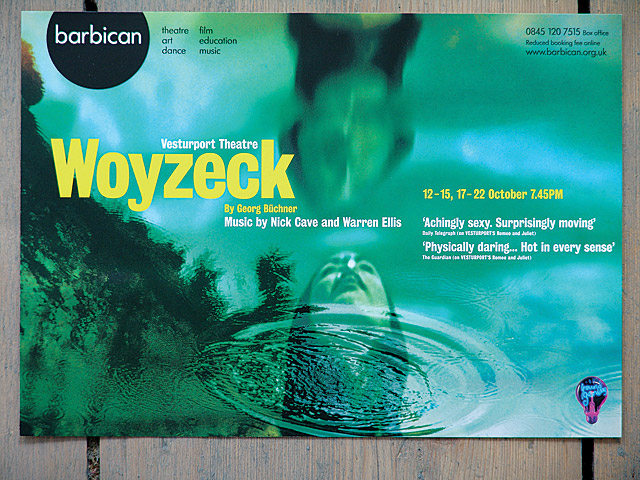 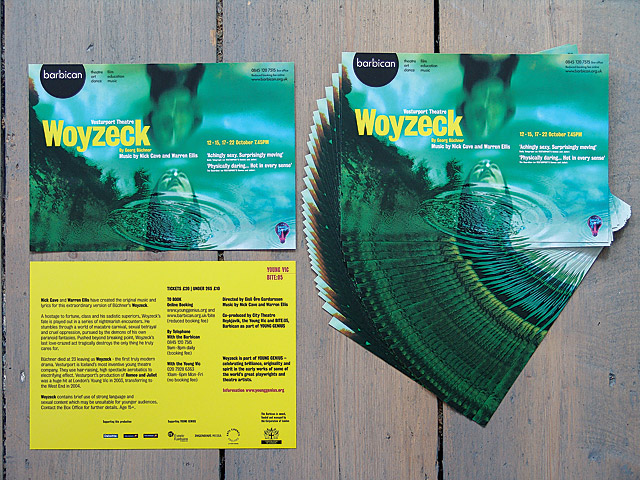 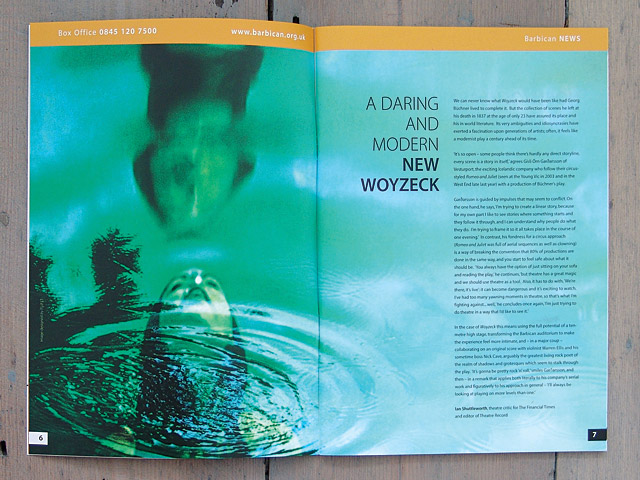 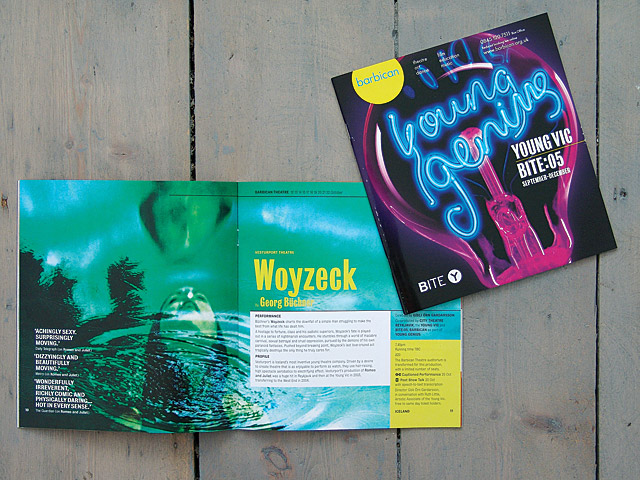 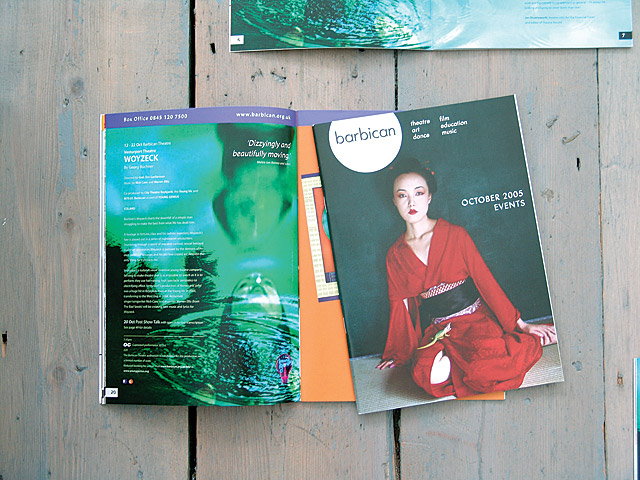 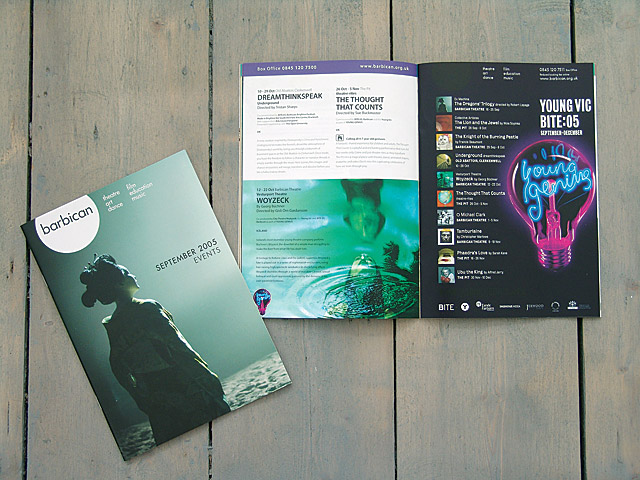 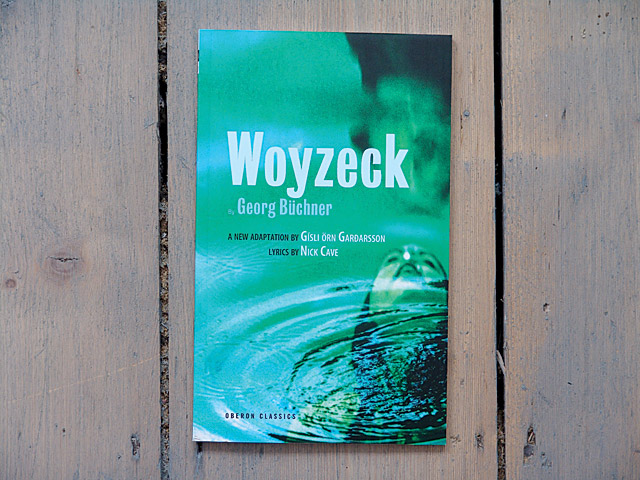 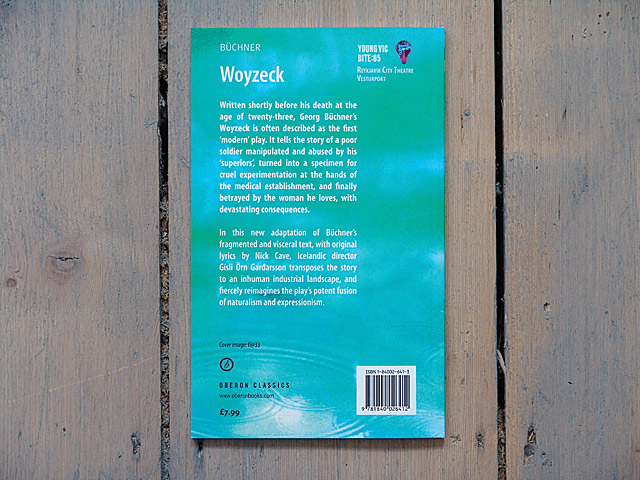 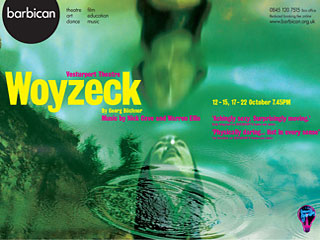 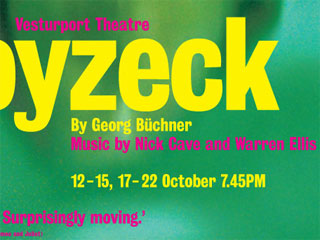 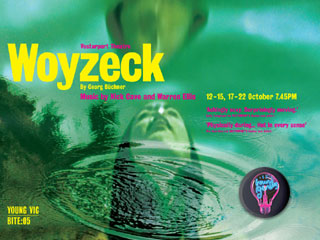 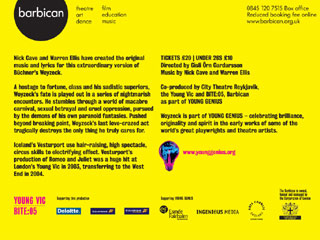