STEREOHYPE | OPTIMIST T-SHIRT SERIES
These T-shirts from the Optimist Series are featuring the timeless typographic motifs from FL@33's popular contribution to Stereohype's B.I.O. (by invitation only) button badge series 5.
___ The T-shirts are available via T-shirt / button badge label and online boutique Stereohype.
___ The screenprinted motifs are featured in a size that allows for the words to be read even when wearing a jacket over the T-shirt.

PREVIOUS PROTOTYPES
Slightly different prototype versions of the T-shirts were first published in the book Typoshirt One by Magma Brand Design (Index Book). 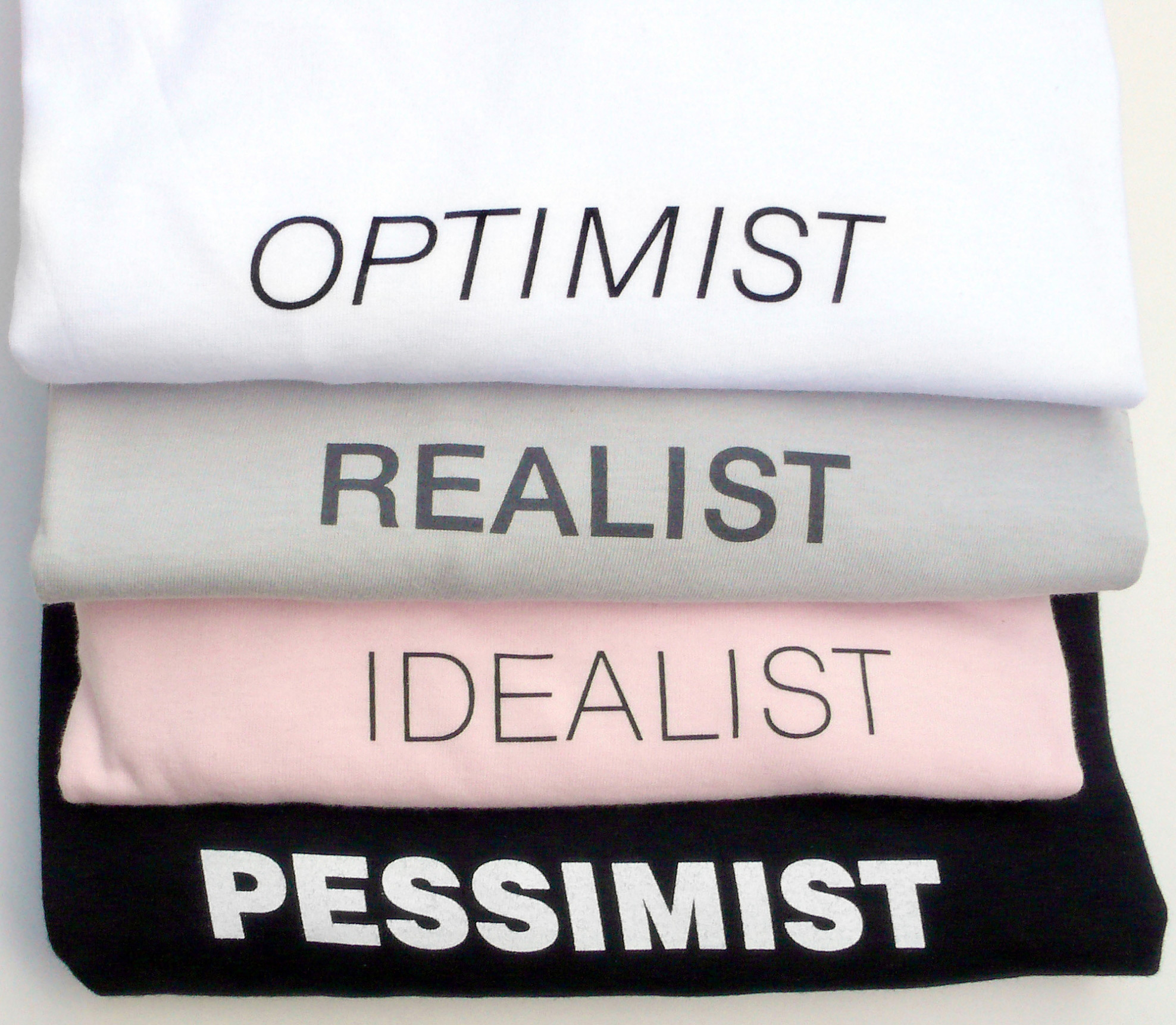 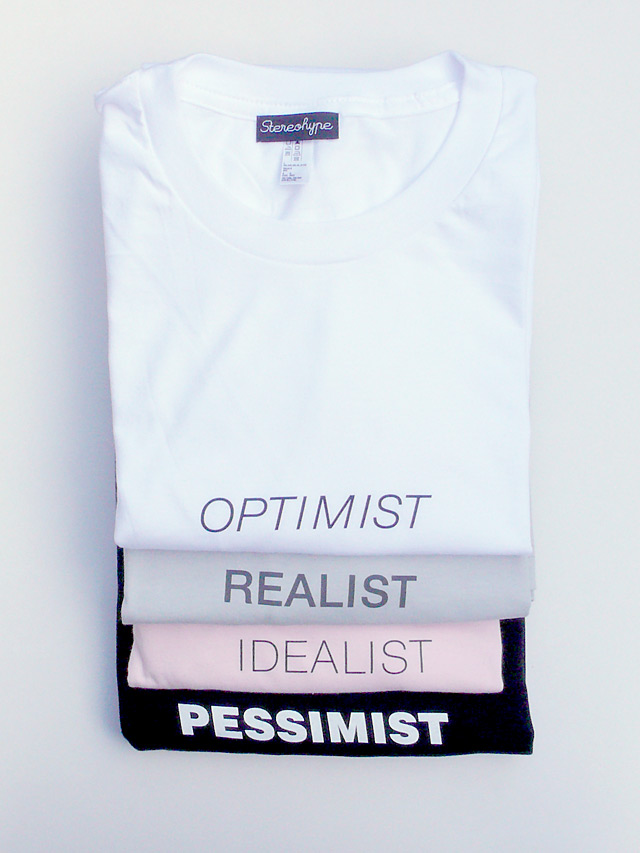 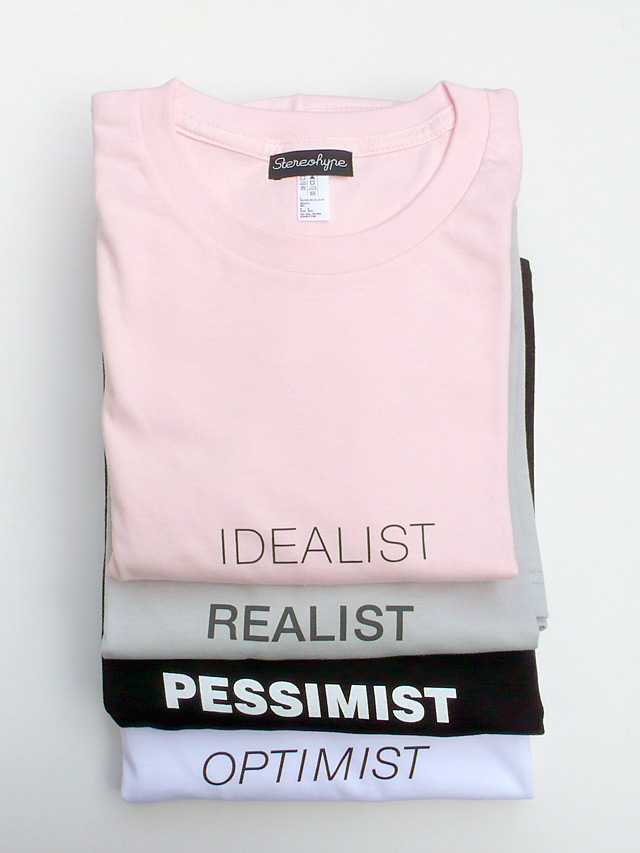 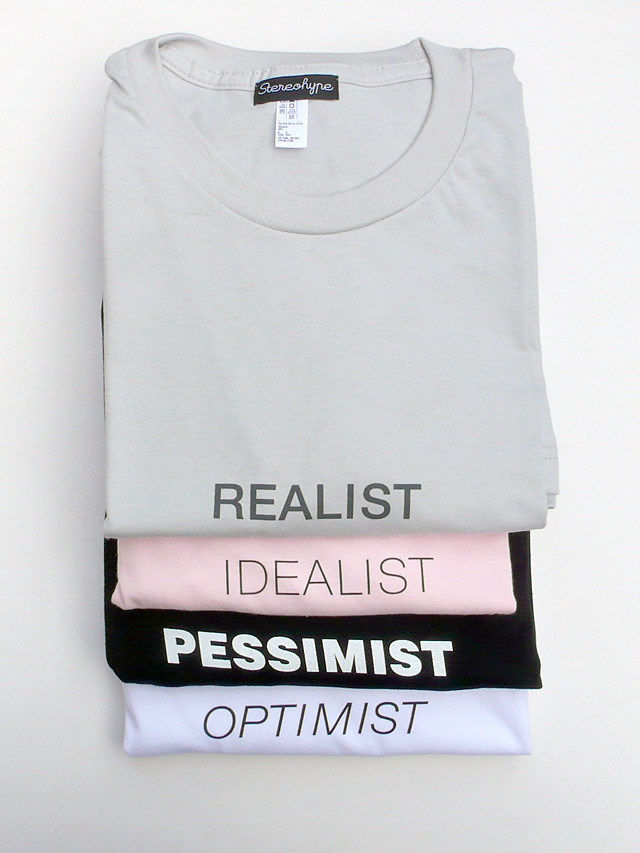 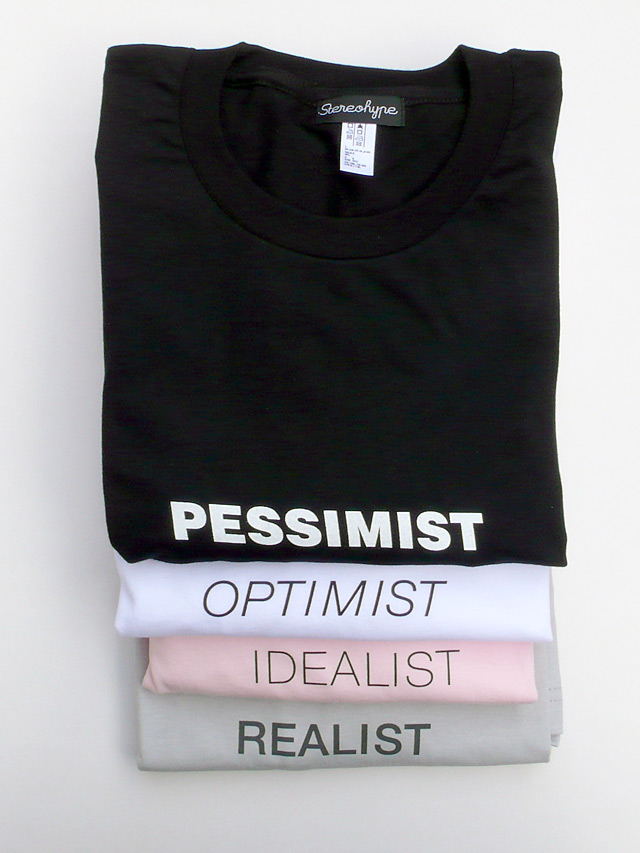 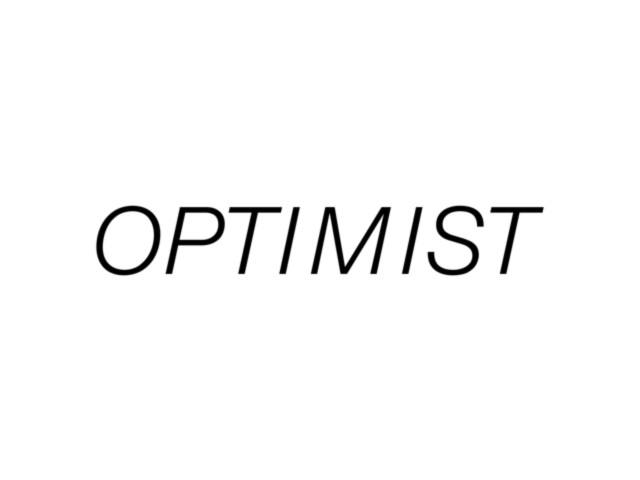 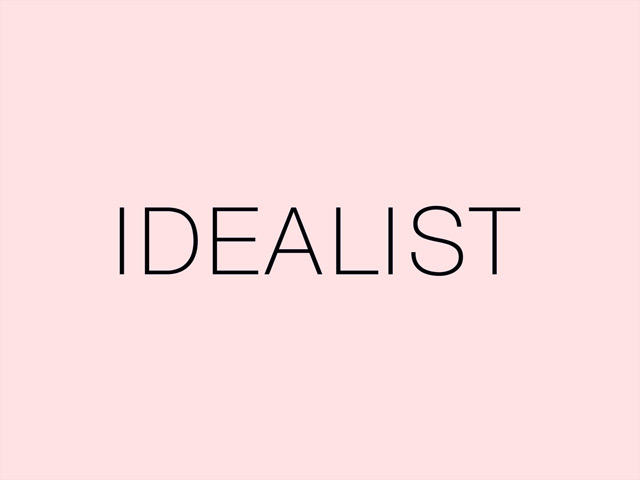 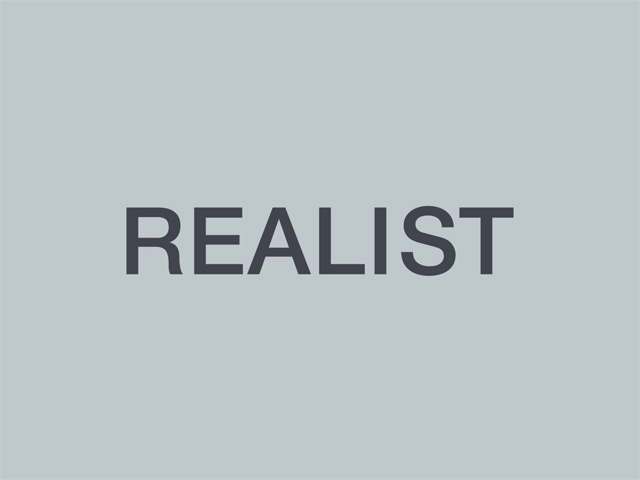 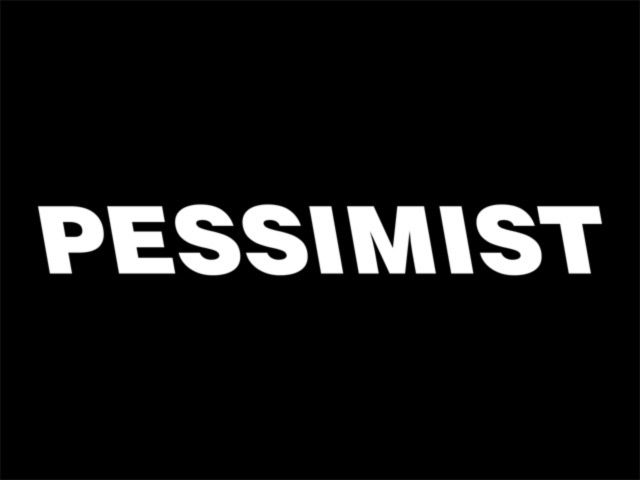 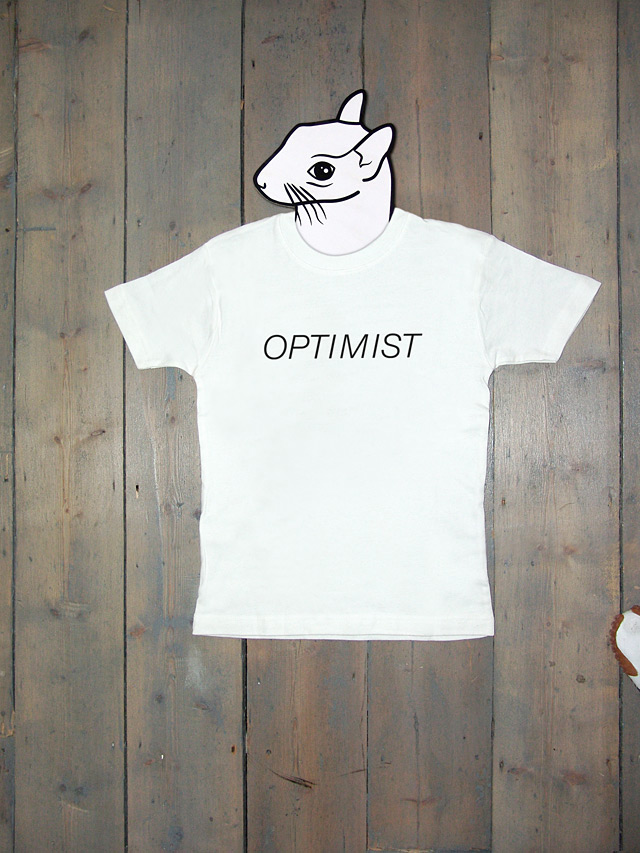 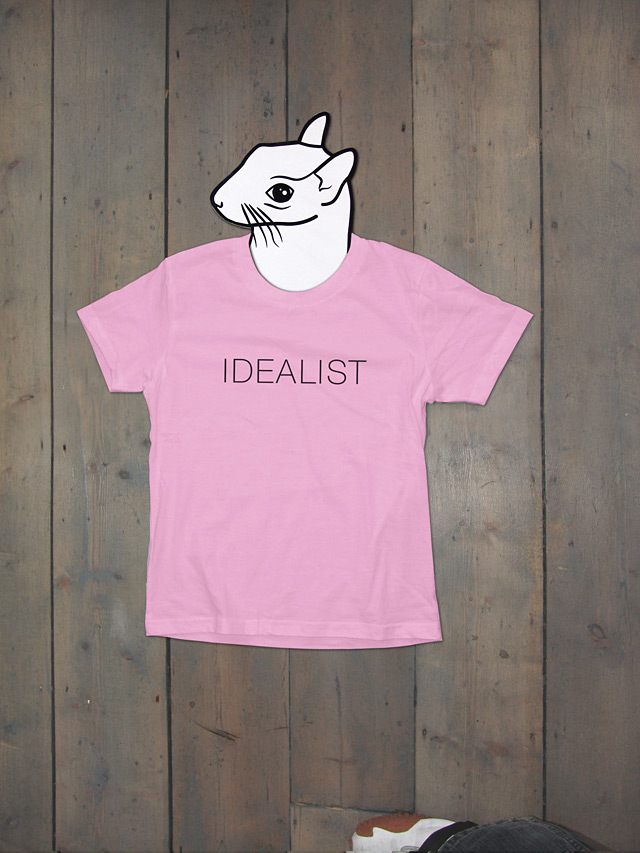 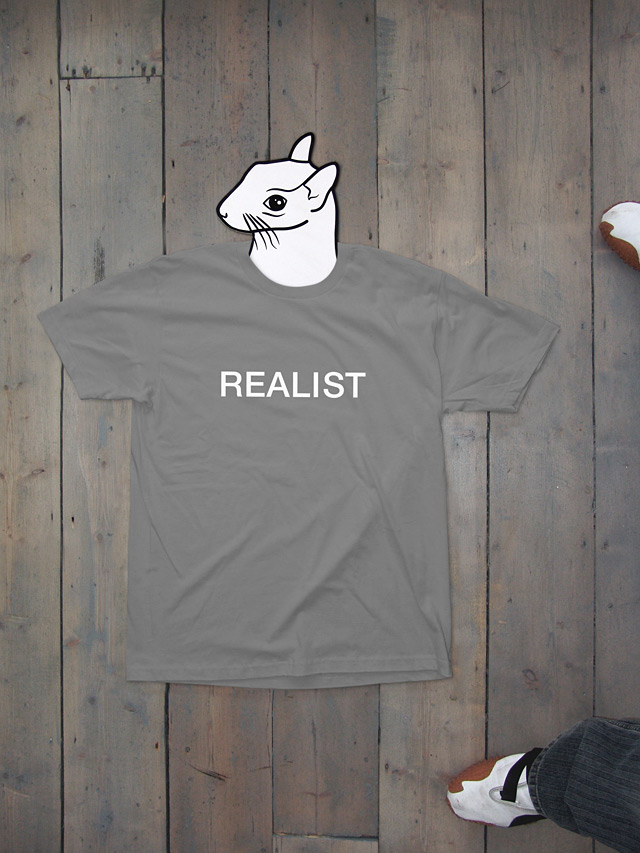 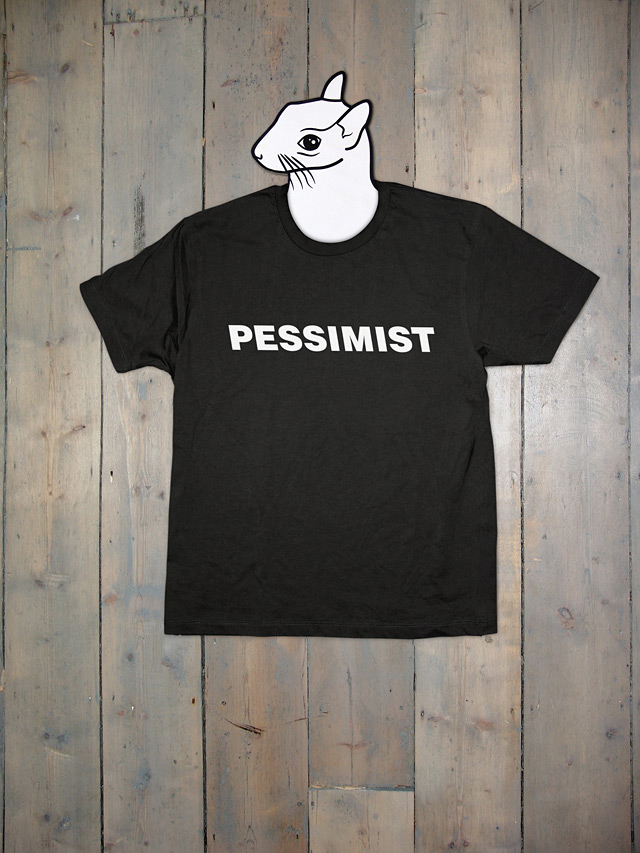 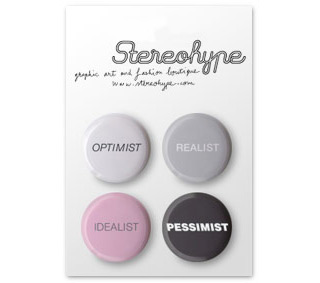 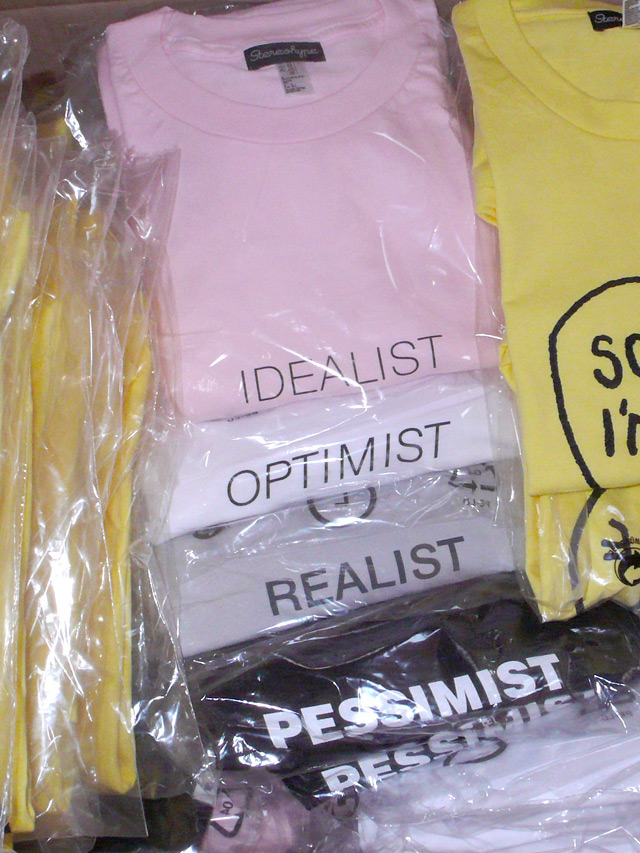