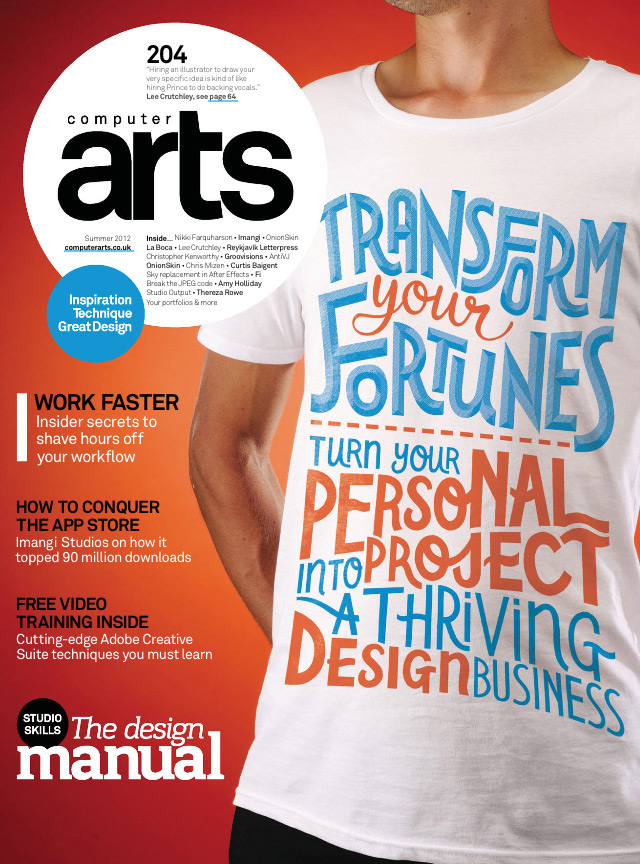 COMPUTER ARTS | TRANSFORM YOUR FORTUNESFrom tees to totes, more and more designers today have their own merchandise. But how do you actually get your spin-offs started?
___ It’s a tempting vision: using your existing design skills to make a bit of extra cash by branching out into your own line of unique merchandise. What could be easier than getting a few T-shirts printed up and putting them on your website to sell? The answer, according to Stereohype co-founder Tomi Vollauschek, is nothing, so long as you’re prepared to become "your own PR machinery, project manager, sales rep, investor, client, accountant, intern, courier, and so on... Oh, and last but not least, an editor, designer, illustrator and artist."
___ Nevertheless, it seems that everyone is at it these days, and many of them will have been inspired by the success of ventures such as Stereohype. Since launching in 2004, the London-based online store founded by Vollauschek and Agathe Jacquillat has splashed both the duo’s own and a host of guest artists’ designs across exclusive ranges of T-shirts and badges, as well as stocking prints, books and many other items. In 2009, the pair also authored Made & Sold, a book showcasing more than 500 self-initiated products created by designers-all whilst still running their visual communication studio, FL@33.
___ Yet it’s deceptively simple to get started, even with a dizzying range of potential products on offer: T-shirts and cotton tote bags may be the most obvious blank canvases on which to display your creativity, but then there’s other clothing... 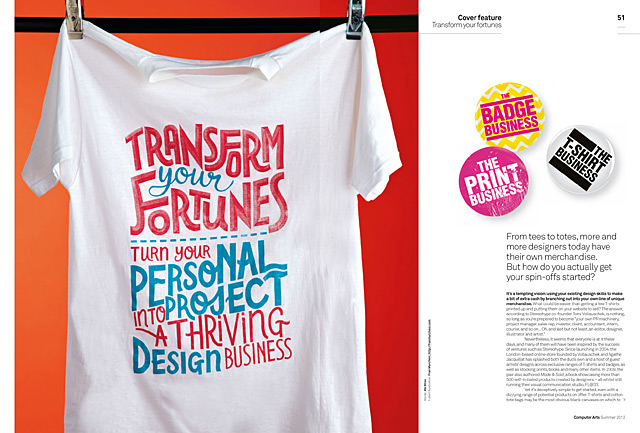 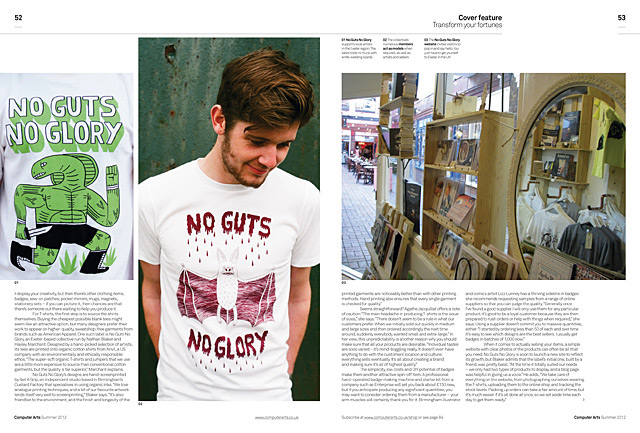 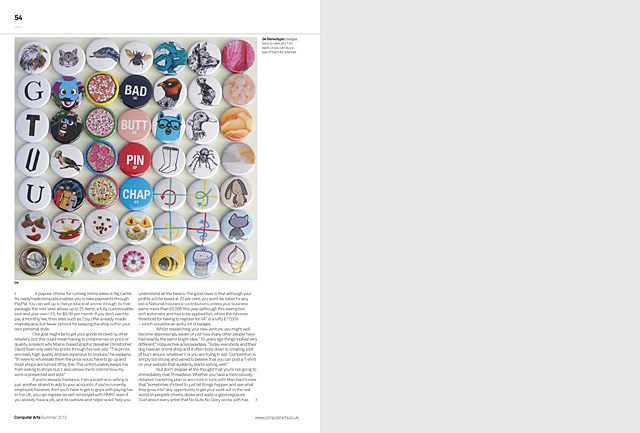 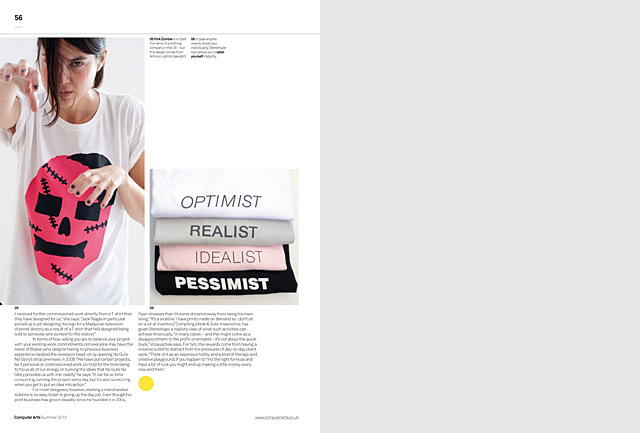 |01| No Guts No Glory supports local artists in the Exeter region. The label holds no truck with knife-wielding lizards. |02| The collective’s numerous members act as models when required, as well as artists and sellers. |03| The No Guts No Glory website invites visitors to pop in and say hello. You just have to get yourself to Exeter in the UK. |04| Stereohype’s badges tend to retail at £1.50 each, or you can buy a box of them for a tenner. |05| PinkZombie is in itself the name of a clothing company in the US – but this design comes from Antonio Ladrillo (see p.60). |06| In case anyone were to doubt your individuality, Stereohype now allows you to label yourself instantly.