POSTCARD | PACKAGING
The book comes in an exciting packaging FL@33 developed back in February 2007. Its die-cut cover reveals details from the 20 commissioned postcards contained in pockets behind the cover.
___ There are over 380 different versions of the front cover alone – due to the different possible combinations of the 20 enclosed cards that are inserted in random order.
___ FL@33 commissioned postcards to be enclosed by Daniel Eatock, Juju's Delivery, Jeremyville, 123Klan, Geneviève Gauckler, Catalina Estrada, Marion Deuchars, Hellovon, eBoy, Gregory Gilbert-Lodge, Supermundane, Anthony Burrill, Tabas, Rinzen, Andrzej Klimowski, Yorgo Tloupas, Mark Adams, Elisabeth Lecourt, Vaughan Oliver at v23 and FL@33 also created one for the series.

POSTCARD | OFFICIAL BLURB
It's the only book to document recent postcard design, this will appeal to anyone interested in art, design and graphics and taps into the trend for postcards – popular in art, advertising and as limited editions for collectors.
___ The book features on 224 pages over 800 hand-picked postcards and postcard-related projects by over 130 artists, illustrators, photographers, designers, studios and collectives from all around the world, with emerging talents sitting alongside established artists. Features handmade artworks, limited edition sets and books, commercial promo cards, high-tech postcards and interactive online projects that successfully link the virtual with the physical world. See sample spreads and a list of stockists here.

PRESS CLIPPINGS
(...) Yay for this gem of a book and the *fantastic* cover! Tina Roth Eisenberg, Swissmiss blog

(...) '... Postcard, a beautifully crafted tome (compiled and edited by FL@33) aimed at the coffee tables and carefully curated shelves of designers and image makers – and of course those that appreciate such things …' (...) Gavin Lucas, Get Involved Blog

POSTCARD | DEDICATED WEBSITE We also launched a dedicated FL@33-designed and built website – postcard-book.info – featuring details such as the complete list of contributors, previews of the original English and all foreign language editions.

Postcard and Cartes Postales:
Peter Pan by Jan von Holleben and the card with planes by Emily Forgot 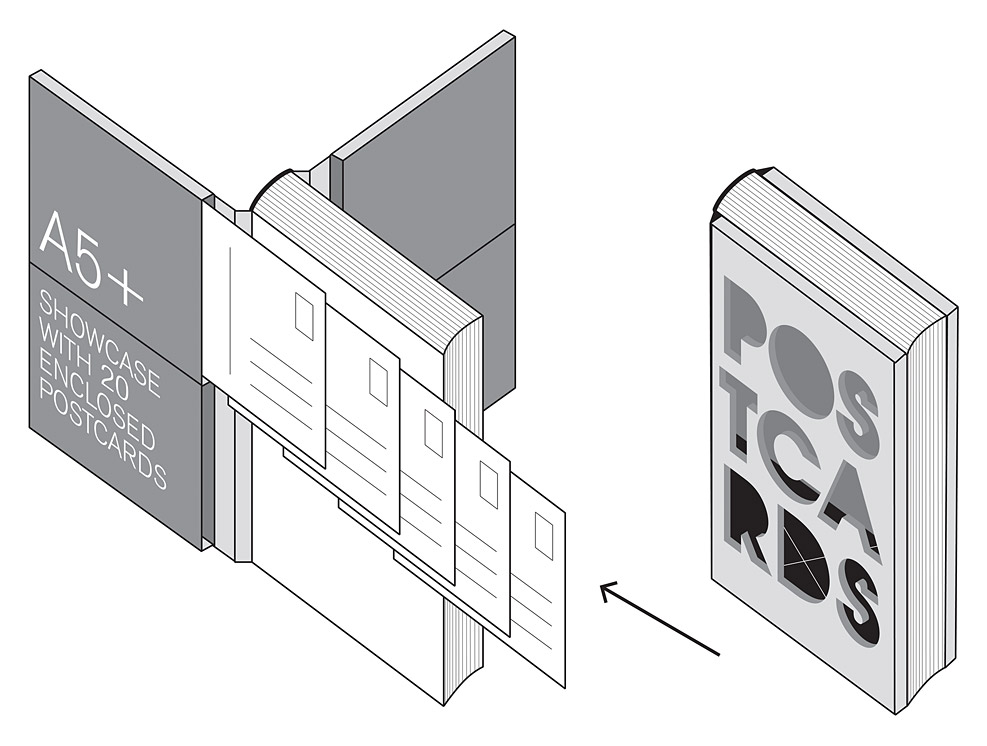 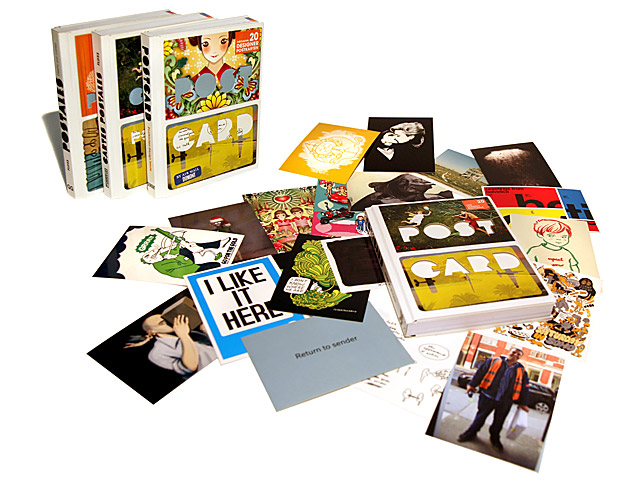 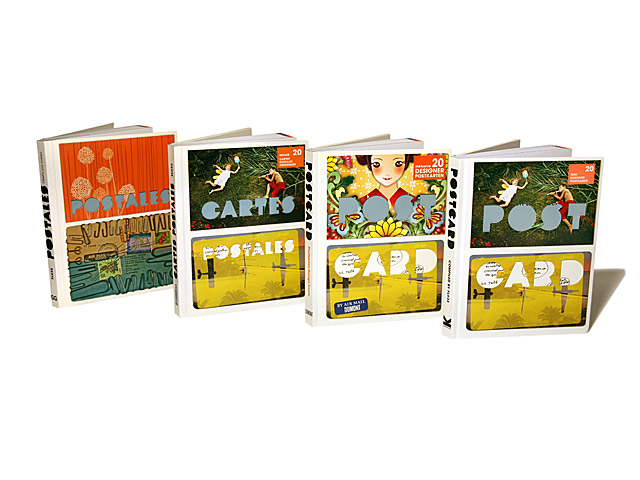 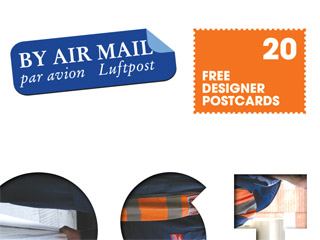 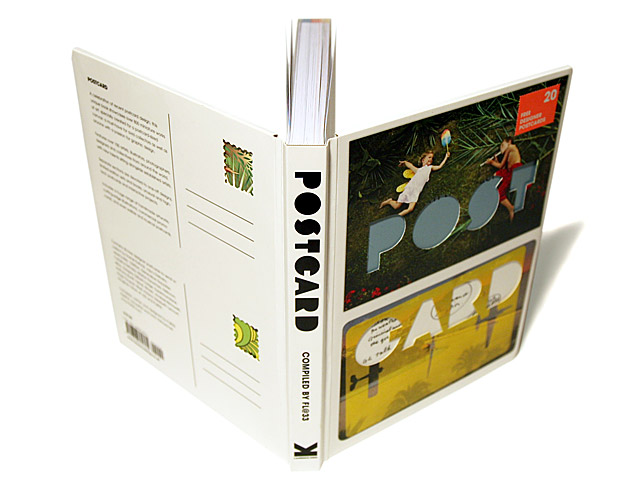 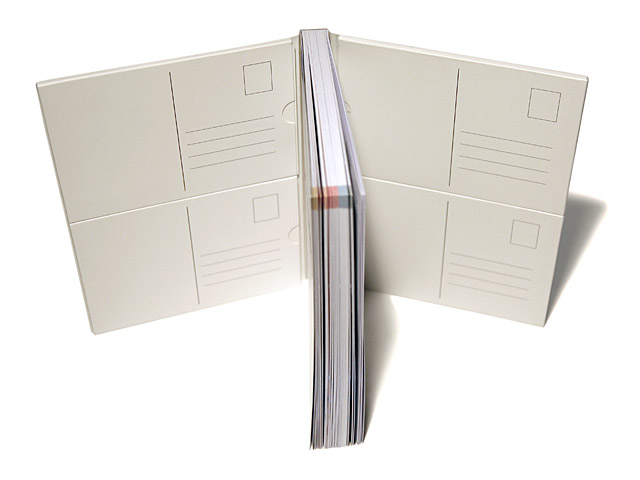 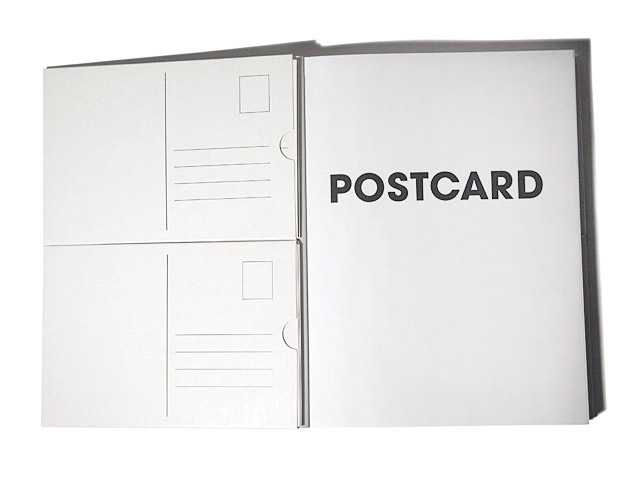 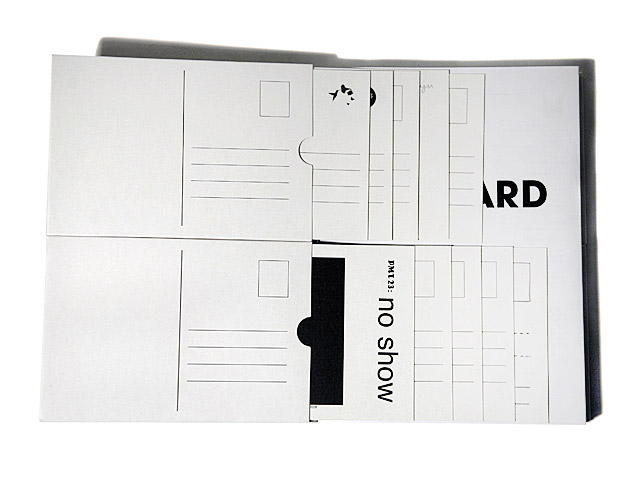 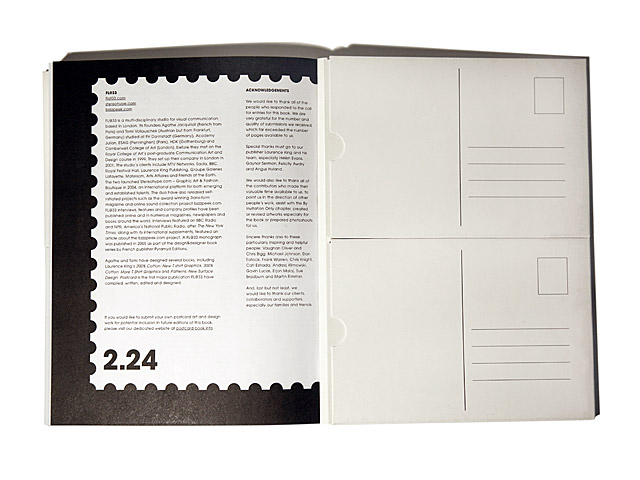 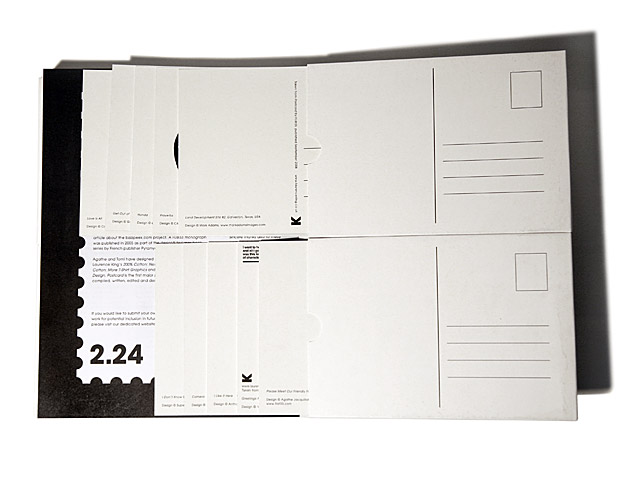 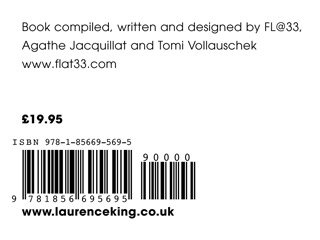