LIMELIGHT NIGHT | CROSSING DISCIPLINES
What does 'cross-disciplinary' mean? How do people do it and what can the rest of us learn?
___ Original House of Illustration text:  Our regular evening of short, focused provocations returns. A forum for definition-bending and discussion, we will bring together a unique line-up of agile practitioners spanning art forms. A cross section of cross-disciplinary professionals fetched from all corners of the creative industries will discuss how they combine illustration with other media. Each will have just six minutes in the limelight.
___ Speakers include: Petra Bishai, Michael Czerwinski, Issay Issay, Rachel Lillie, Paddy Molloy, Claire Partington, Tomi Vollauschek. 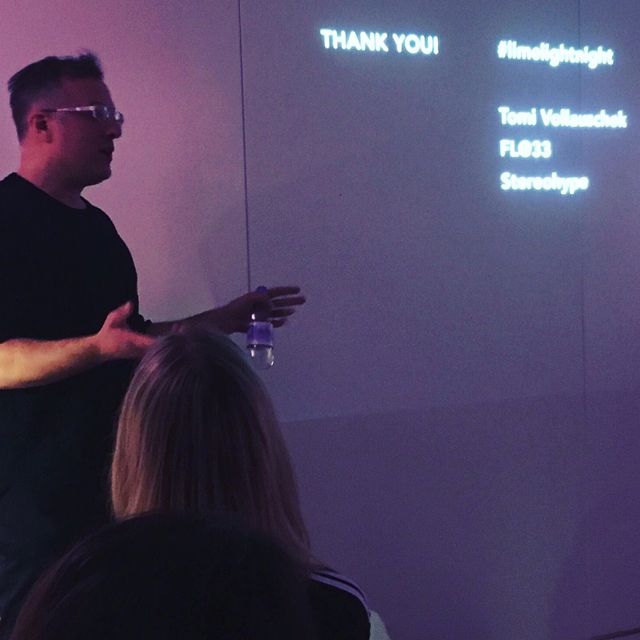 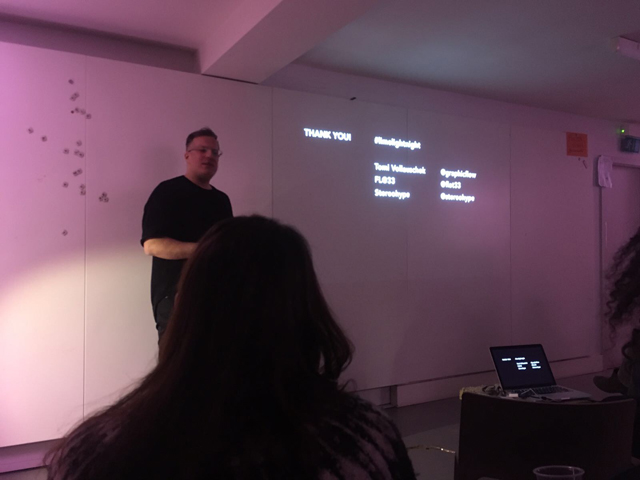 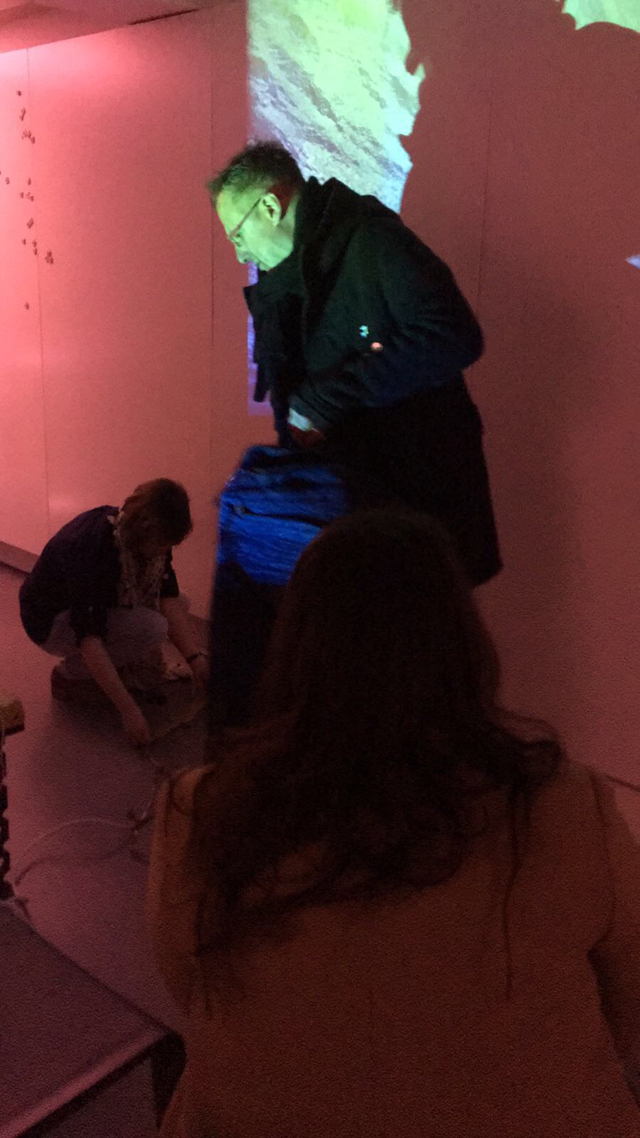 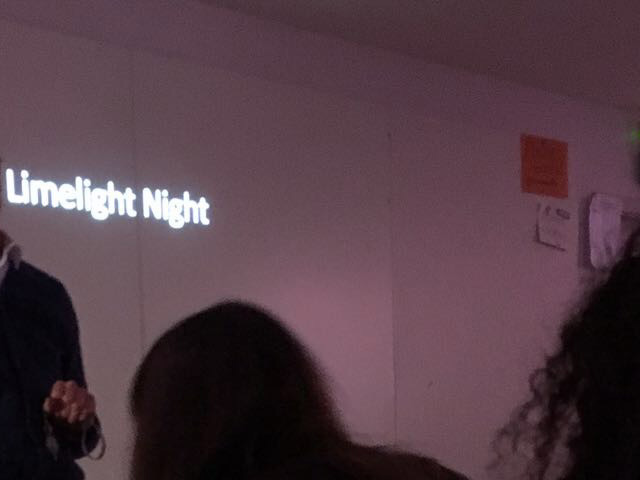