FL@33 POSTCARD #7 |  THE 3D TYPE BOOK PROMO CARD
Promo cards produced at the occasion of the annual one-day type conference CPH:typo*12 where FL@33's Tomi Vollauschek gave a lecture entitled ABCDimensional: an in-depth look at selected projects from The 3D Type Book at Danmarks Medie- og Journalisthøjskole / Danish School of Media and Journalism in Copenhagen, Denmark, 12 April 2012. Printed on uncoated, 100% FSC recycled stock in an edition of 1.000.
___ Assorted postcards are also being added to all orders at FL@33's online boutique Stereohype. 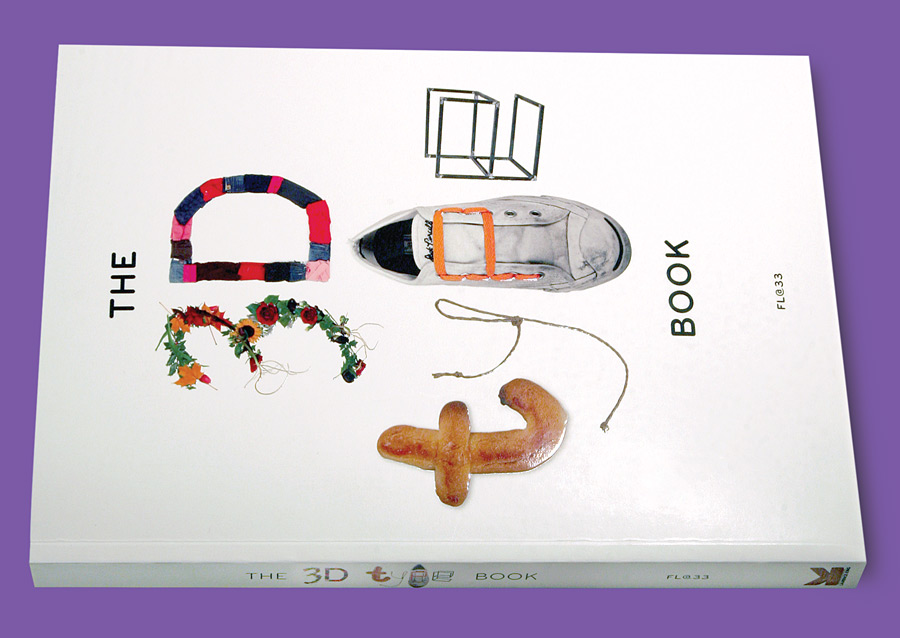 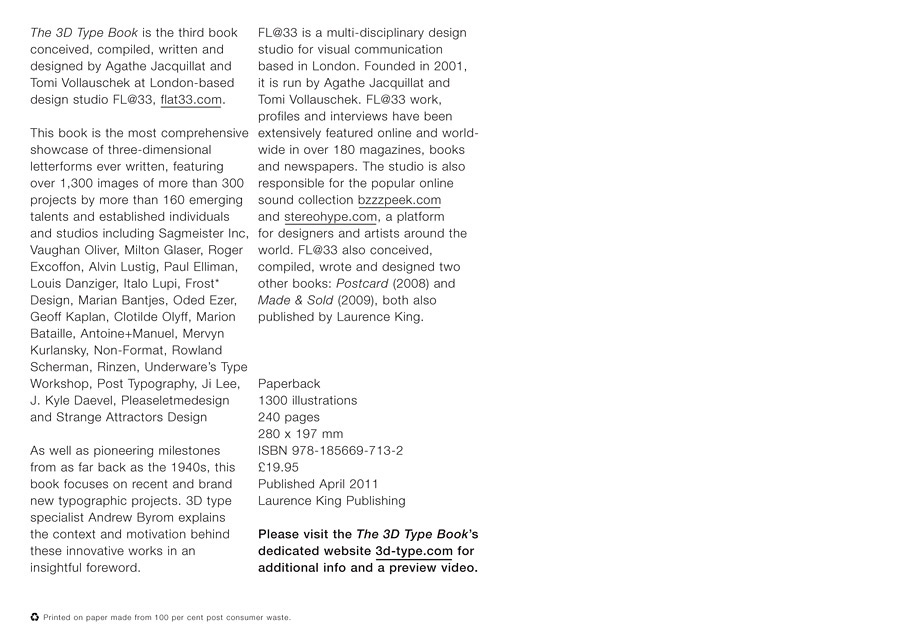 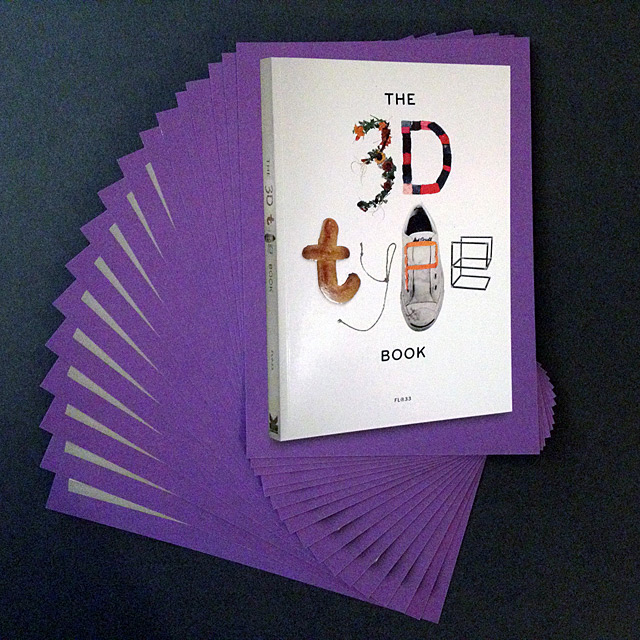