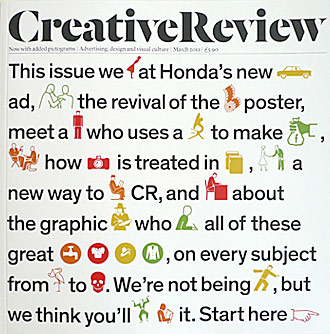 THE 3D TYPE BOOK (P)REVIEW
Researched, compiled and designed by London-based design duo FL@33, The 3D Type Book (Laurence King; £19.95) seems slightly late to the table, in that several other books investigating playful, illustrated and three-dimensional type forms have hit the market over the last two years. However, it has to be said that FL@33 has done a great job of assembling a huge selection of three-dimensional experimental letterforms, tactile type experiences, and novel alphabetic interpretations from the 1940s up to the present day. There are over 300 projects by more than 160 practitioners including Antoine + Manuel, Sagmeister, Milton Glaser, Marian Bantjes, Frost*Design, Non-Format, and Vaughan Oliver. Projects range from letterforms squeezed from tubes, grown and rendered in moss, hand formed in neon tubing, and even drawn using car tyre tracks. 3d-type.com

The March issue also presented the brand-new CR iPad app that shows a picture of The 3D Type Book on it's screen – resulting in our cover being shown a total of seven times in this issue... 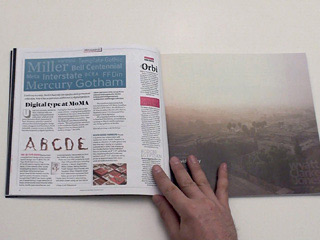 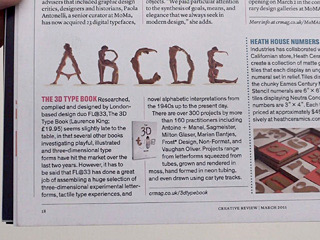 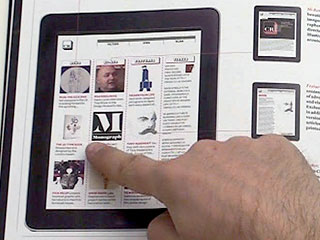 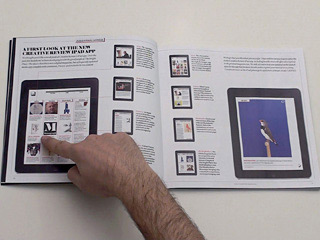 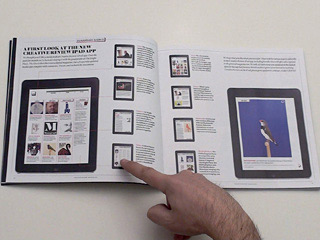 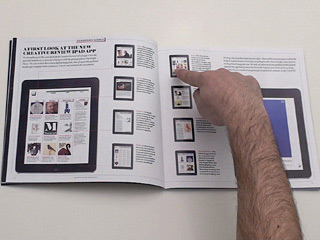 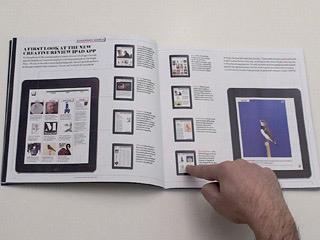 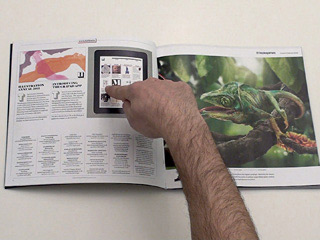