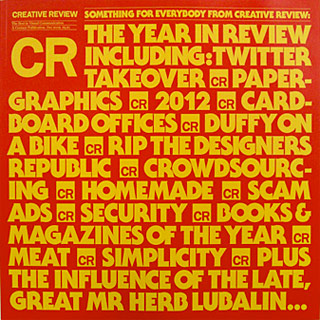 CREATIVE REVIEW | 2009: A YEAR IN BOOKSAs selected by Marc Valli

(...) So, from all that, here are my ten books of 2009: Made & Sold (Laurence King Publishing)
___ Put together by design activists FL@33, this book looks at how artists, designers and illustrators have started making and selling their own products; mugs, tees, toys and prints. The trend has certainly made my job as a retailer more interesting. (...) 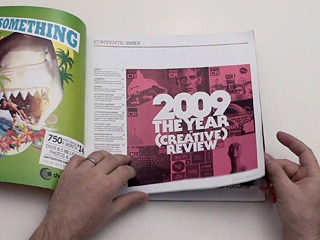 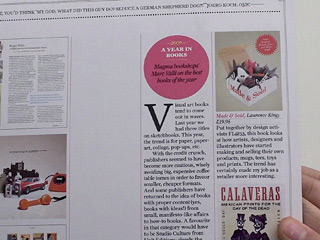 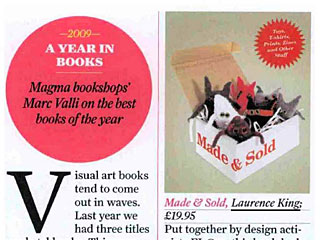 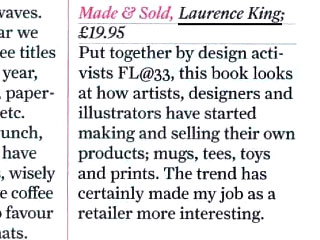