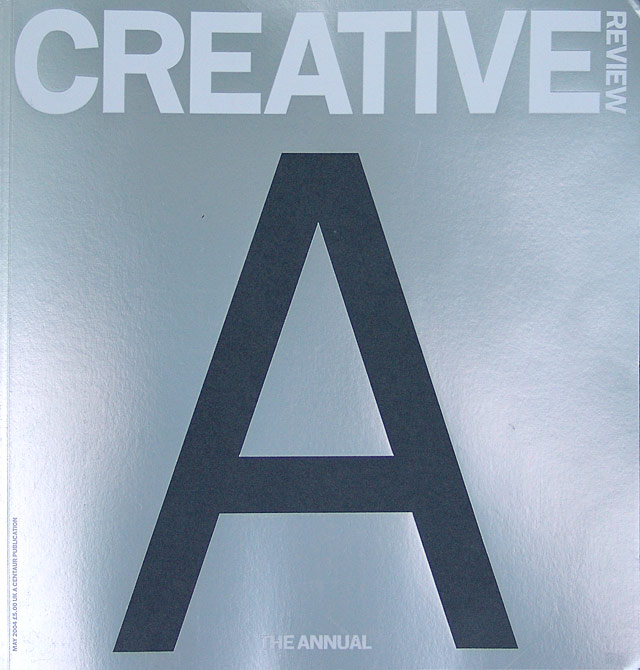 CREATIVE REVIEW
Ad for Matelsom.com, an online mattress and bed supplier based in France. London-based design studio FL@33, who created the ad, have been working with the company since September 2001, helping them develop communications solutions and devising a new identity. 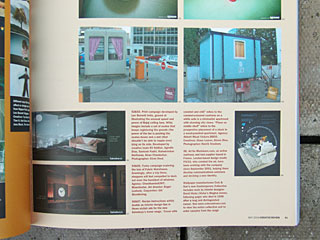 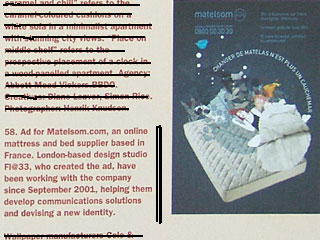