PENRHYN BOOKS | PROMO CARD
Penrhyn Books was officially founded in 2010 by historian, publisher and author David Leedham. The independent publisher is based in Chester, United Kingdom, and publications are available via Penrhyn Books' website and a growing list of selected stockists.

COMPLETE PACKAGE
FL@33 was commissioned in 2009 by Penrhyn Books to design and typeset five books including their covers. The five publications form a book series entitled The Bitter Sea covering British history during the period of the Roman empire.
___ FL@33 also developed the identity for Penrhyn Books including a logo, stationery – with bookmark / business card combinations, letterheads, address label stickers, a promo card and Penrhyn Books' website with integrated online shop.
___ The books were released one at a time throughout 2010 and 2011 with the first publication being released in September 2010, followed by the official website launch. The last book to complete The Bitter Sea series was published in May 2011.
___ FL@33 was responsible for the complete process from design to production and created everything from book design, cover design – including photographs of the sea, the publisher's identity, website and the typesetting of a total of 1770 pages with additional footnotes, quotes and 246 illustrations – all retouched, modified and/or created by us. The illustrations for the books that were created by FL@33 included maps, diagrams and tables.

PROMO CARD | ADDITIONAL INFO
Shown here is the A6-sized promo (post)card that was printed in summer 2011 on recycled, uncoated stock. 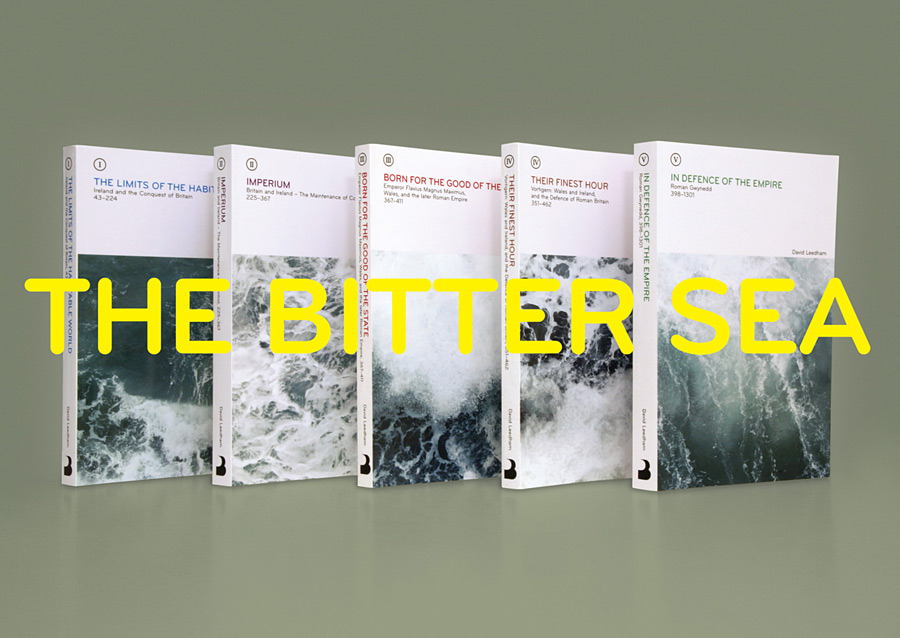 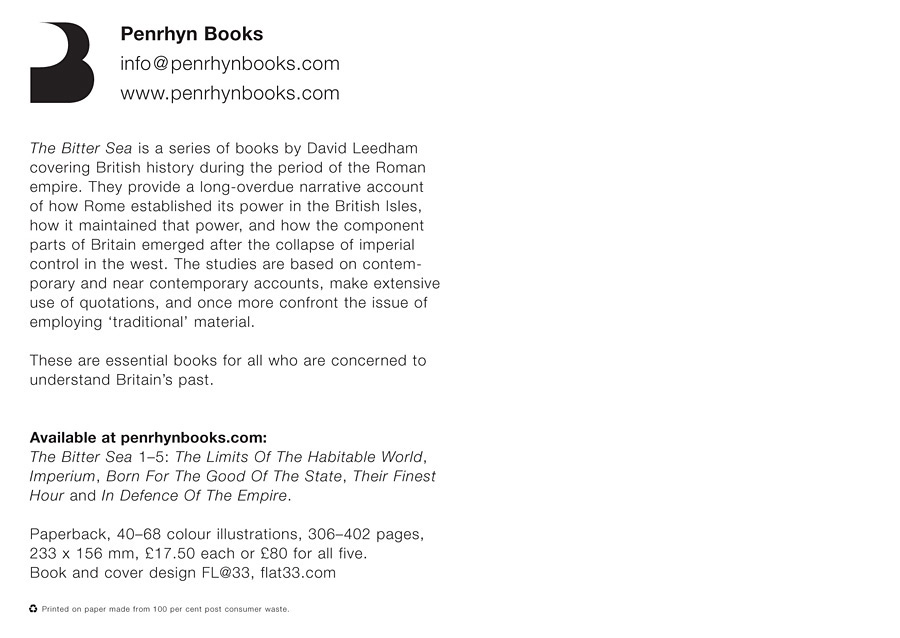 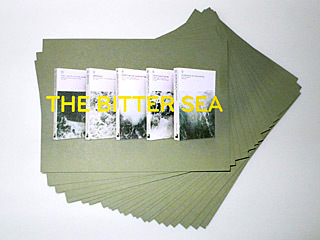