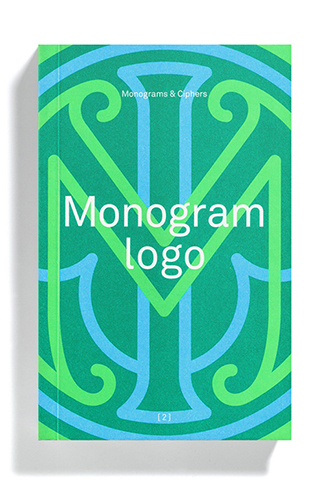 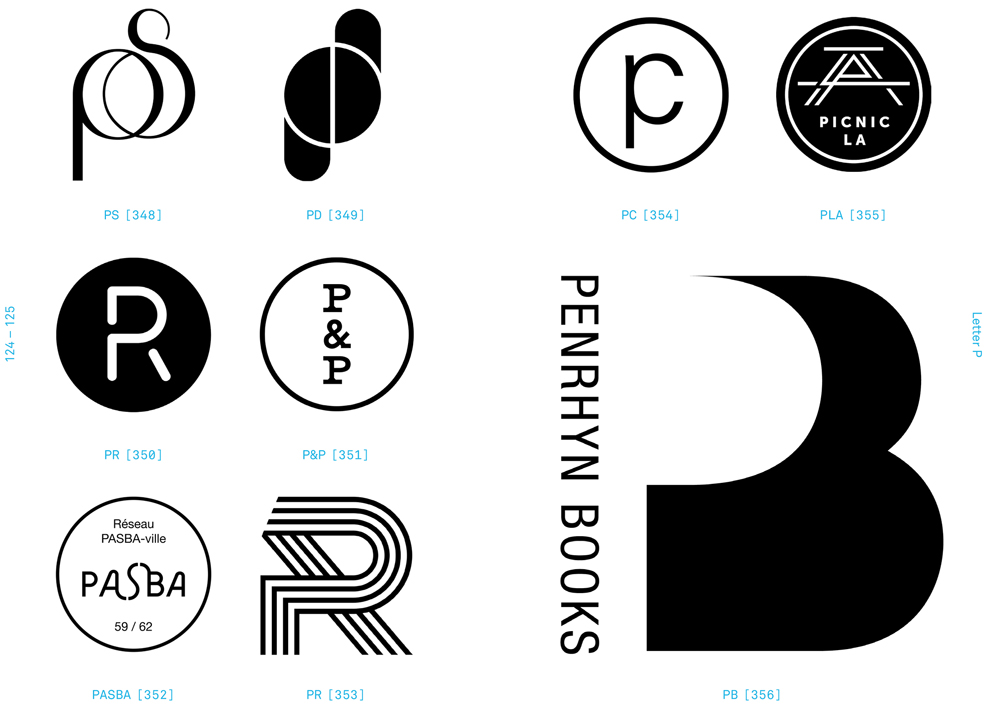 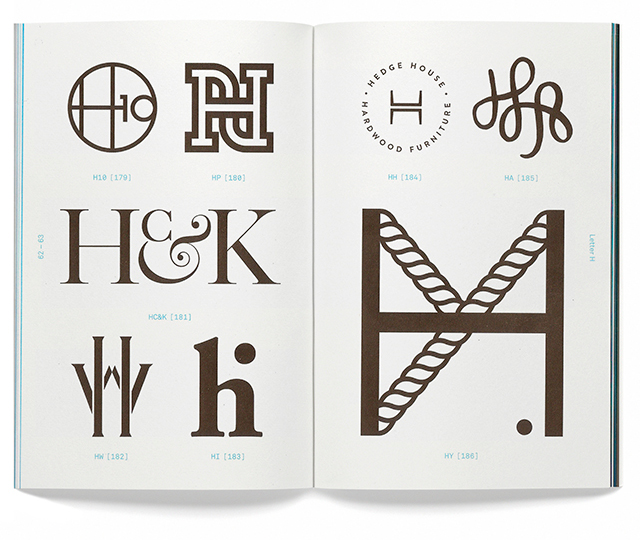 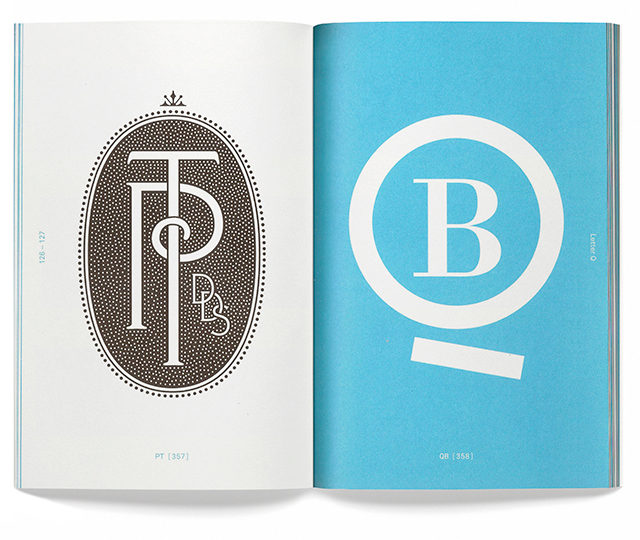 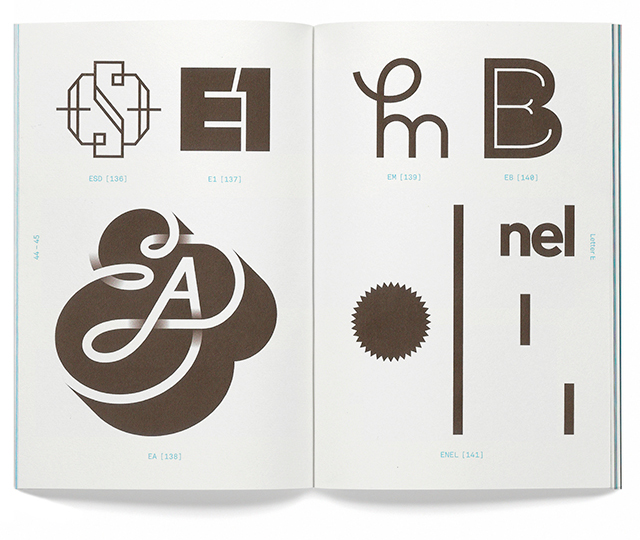 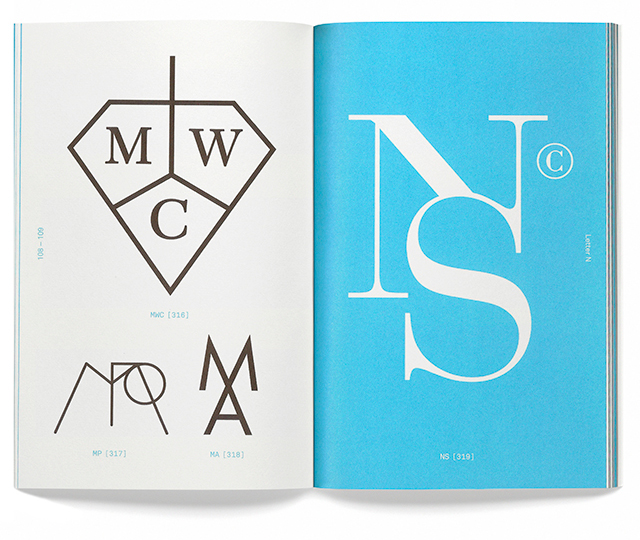 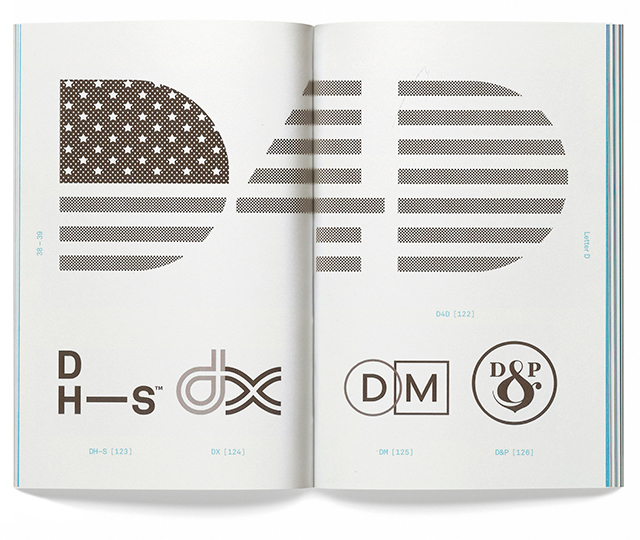 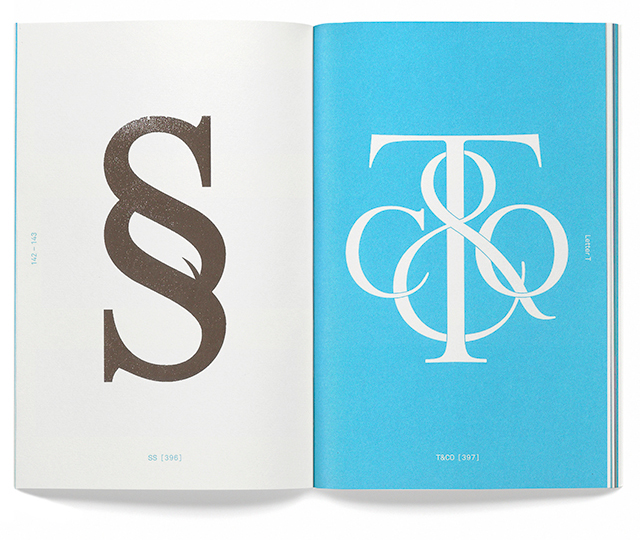 OFFICIAL BLURB
This compendium of monograms and ciphers contains over 450 examples from some of the world's leading designers and is part of a series which offers a wide survey of contemporary trademarks, corporate symbols and logo designs.
___ Monograms for inclusion have two or more letters in which one letter forms part of another. Ciphers, meanwhile, contain two or more interlaced or placed together letters which are not dependent on each other.