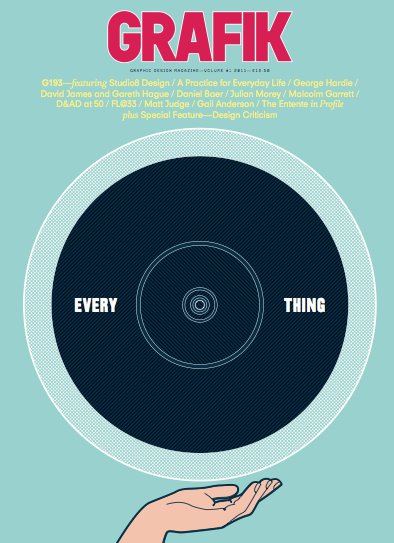 Three-dimensional letterforms from our latest book initially sprang to mind such as Rowland Scherman's X and Kalle Mattson's Q (Handwriting). I then remembered our love-hate relationship with the @ of our studio name and my fascination with ligatures in particular the fl that – as tempting as it is for us – unfortunately often tends to resemble a capital A.
___ Turns out – the most intriguing letterform for me at the moment is the lowercase æ* – a grapheme formed from the letters a and e. Originally a ligature representing a Latin diphthong, it has the status of a letter in the alphabets of some languages – including Danish, Norwegian and Icelandic.
___ The character æ – uppercase Æ –  was named æsc (“ash tree”) as a letter of the Old English Latin alphabet and its traditional name in English is still ash. Examples include the foreign words Æsir, Ærø and brand names such as Æon Flux and Encyclopædia Britannica.
___ The æ often appears to be rather hastily rendered. The connection between the a and e can then look like an ugly black blob. In some rare cases it is beautifully constructed however as in the typeface Avant Garde or with a twist like in Eras. I enjoy it most in light weights and when it has a very distinct handwritten quality – almost like in Souvenir. It is best in sans serif typefaces but only when the æ appears to be drawn with one uninterrupted line such as in certain weights of Din, Isonorm, Frutiger, Univers and Akzidenz Grotesk.
___ After enjoying quite a few hours of flicking through all our vintage Letraset books and other type specimen catalogues we now have a winner – the æ in Adrian Frutiger's Avenir 35 Light, designed for Linotype in 1988. Such a beauty.
* Mac: Option + ' (apostrophe), Win: ALT + 0230 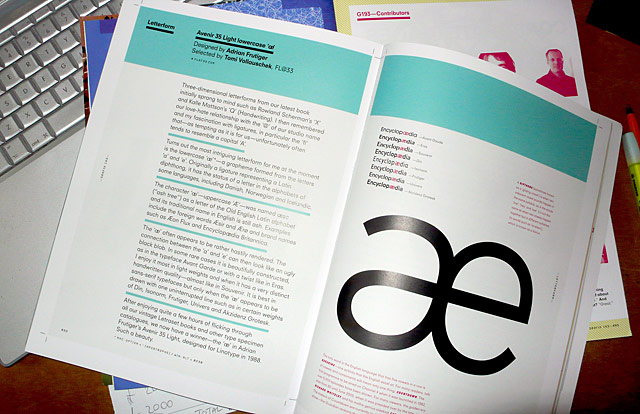 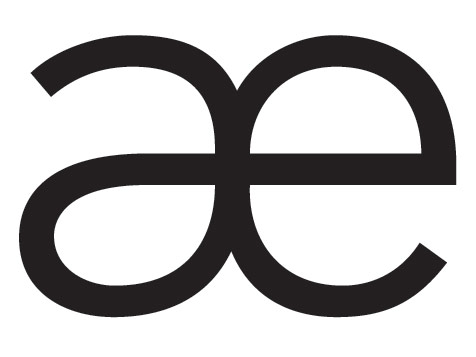 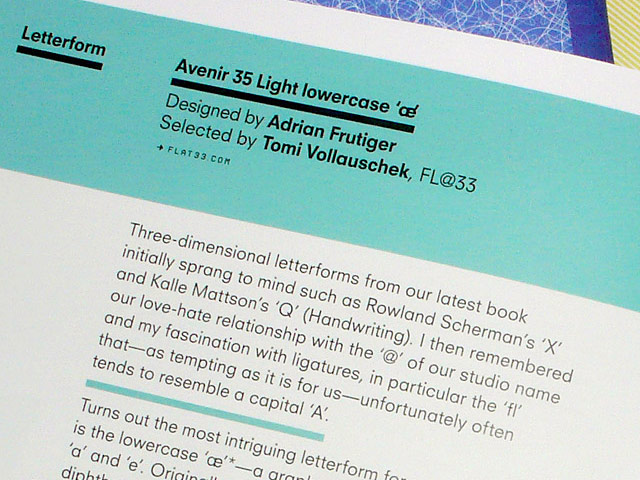 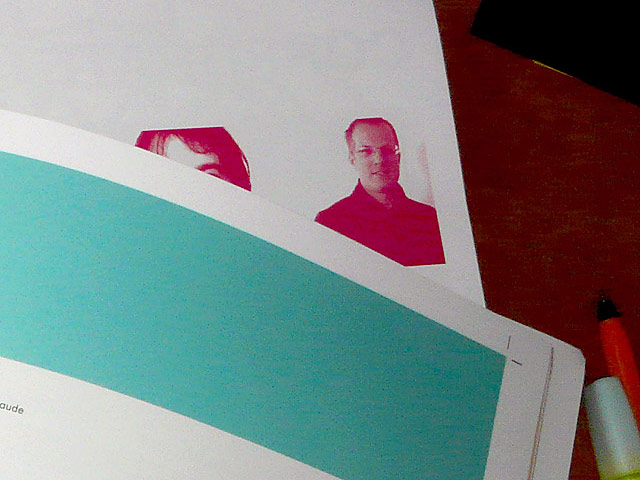 November 17th, 2011 — Now available at the newsstand and online – Grafik magazine 193. Our copies of the brandnew issue arrived today and feature a piece by FL@33's Tomi Vollauschek in the magazine's popular Letterform section. Until we add the complete article to our archive here at flat33.com next month or so please find a preview snapshot here.

September 29th, 2011 — Grafik magazine invited FL@33's Tomi Vollauschek to write a piece for their Letterform series to be published in autumn – issue 193. Now here's a job we can do in the sun today...