WEEKS & COWLING | LOGO
UK-based Interior and Architectural Design Studio Weeks & Cowling commissioned us to develop their visual identity – initially covering logo design, a colourful logo animation for DVD and Blu-ray Disc showreels, their first set of business cards that featured stills from the animation and last but not least we designed and built the launch version of their portfolio website – weeksandcowling.com – followed by a second version of the website that was subsequently launched in 2013.
LOGO
Shown here are the final black and white logo variations. A few earlier experiments – involving a series of animated ampersands (&) using different typefaces – were posted together with the logo animation FL@33 created for Weeks & Cowling as part of their visual identity. 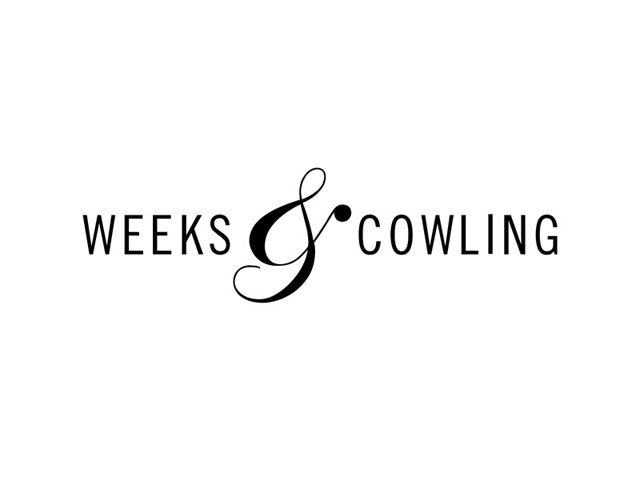 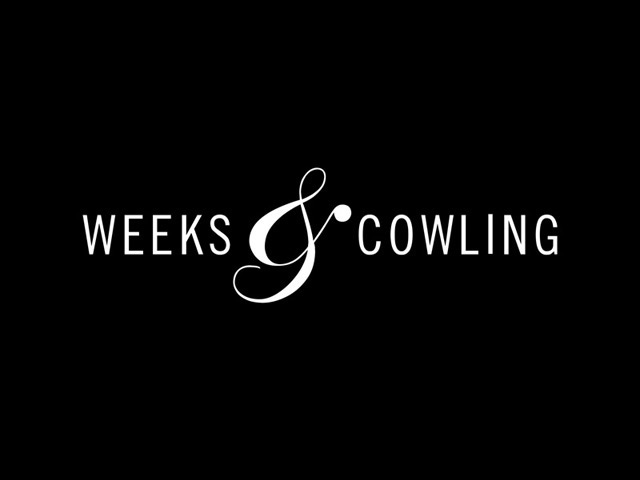 January 30th, 2012 — We are bringing the evolving FL@33-designed Weeks & Cowling identity and website to a new level soon. Step one: business cards on duplexed stock with white, foil-blocked and debossed logo. The new website version 2 will be tackled next. Here is a little preview of the first round of business cards.