AJ MONOGRAM | LOGO
Monogram for FL@33's very own Agathe Jacquillat created at the occasion of the release of her latest limited edition graphic art print series.
___ The newly acquired embossing machine comes in handy to emboss all these lovely art prints that are also numbered and signed. See Agathe's Balloon Series 1, 2, 3 and 4 and her Breaking Waves piece in this context. 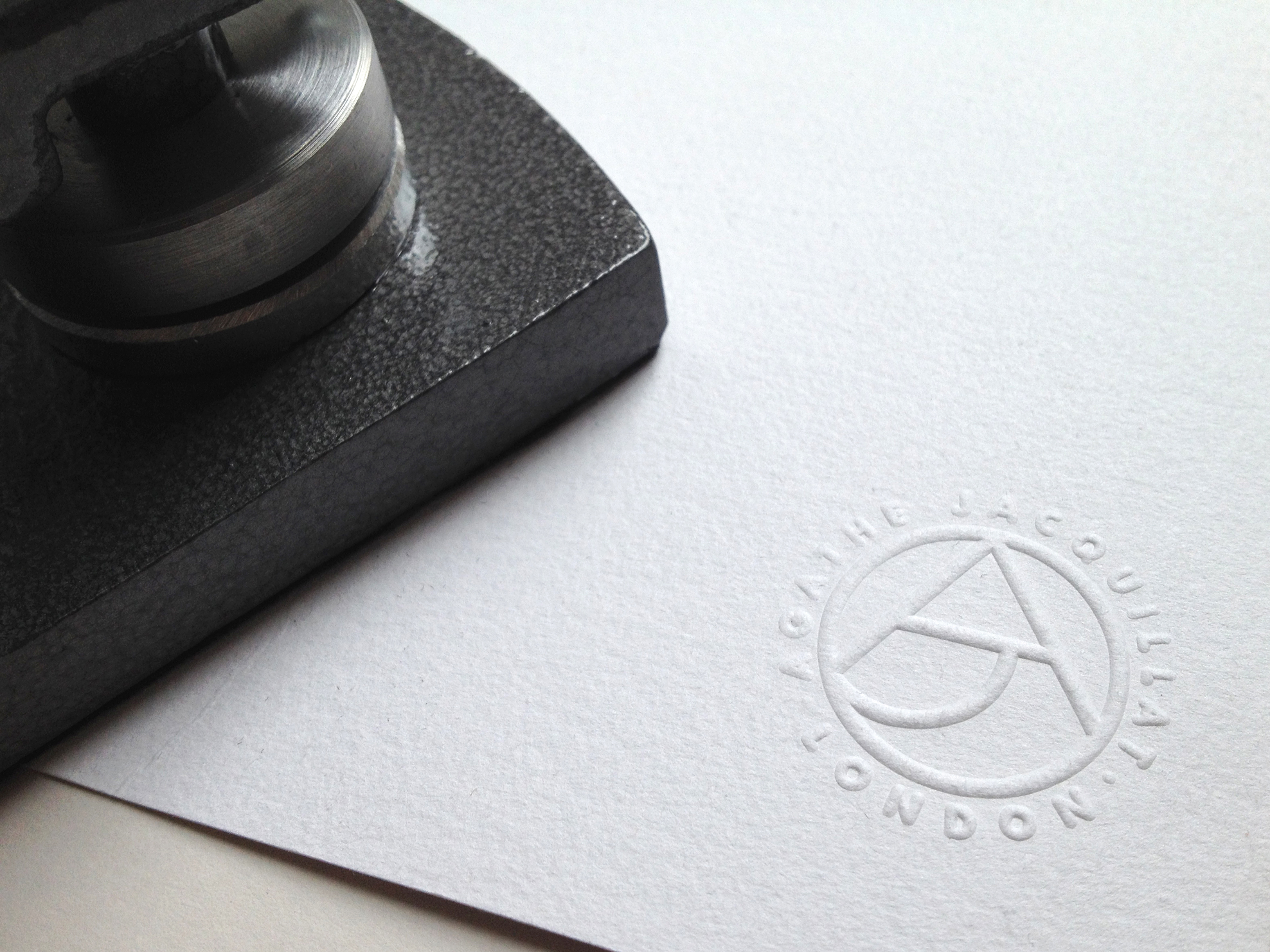 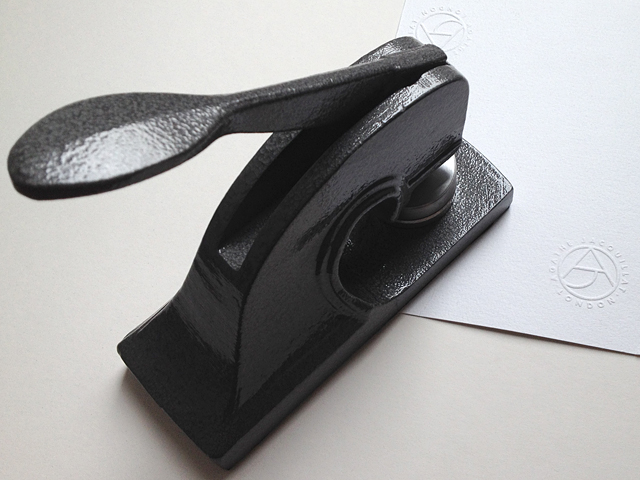 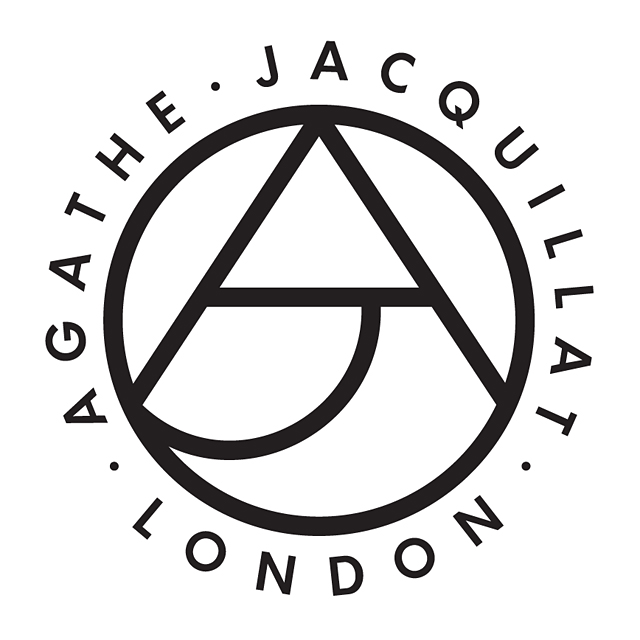 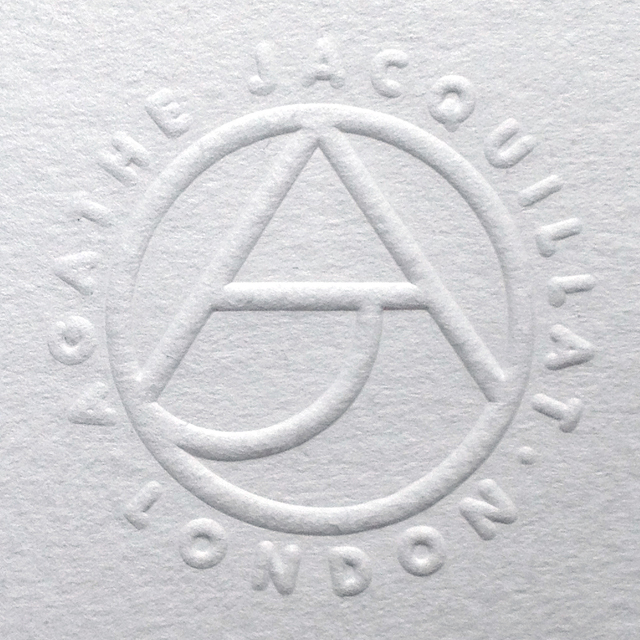 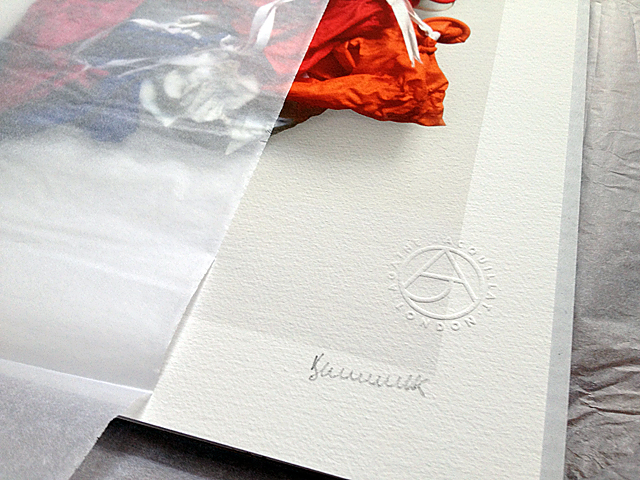 May 16th, 2017 — FL@33's Agathe has been getting her hands dirty during a two-day screen-printing workshop at Print Club London. See work in progress pictures and her resulting experimental limited edition of eight A3plus-sized Big Splash / Black Swan prints here.

May 21st, 2014 — FL@33's Agathe Jacquillat released limited editions of her latest body of work covering graphic art print series Balloons Series 1, 2, 3 and 4 and her piece Breaking Waves. See previews of all of them together.