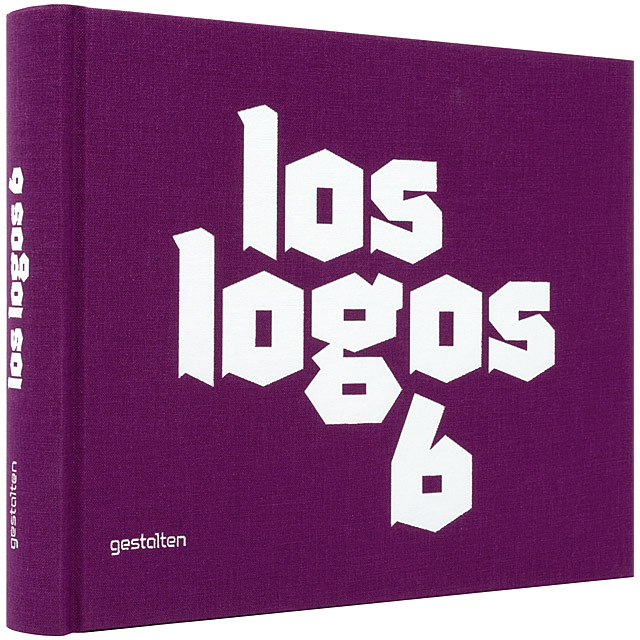 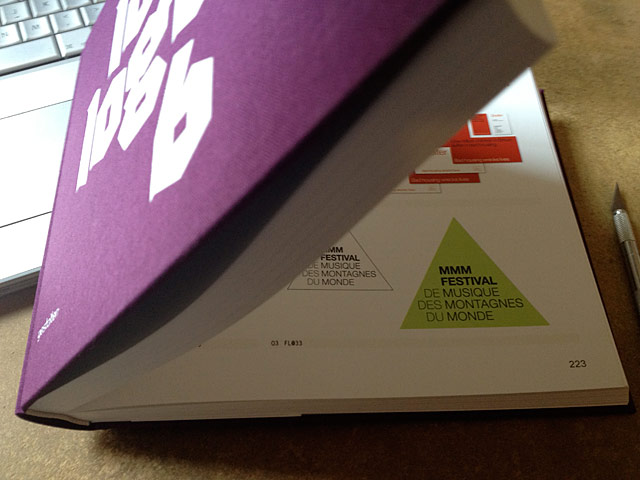 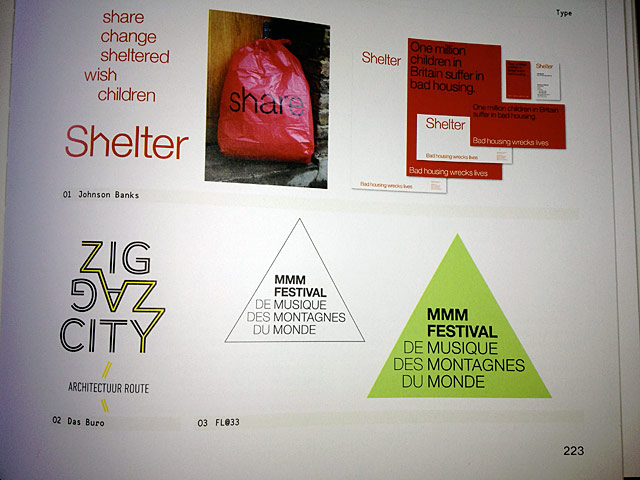 Los Logos 6 is the authoritative reference on contemporary logo design worldwide. Like the previous editions of Gestalten’s best-selling Los Logos series, the book is both a guide to the latest innovations as well as a precursor to coming styles and trends. The 400-page, fully indexed compendium presents an unparalleled selection of cutting-edge examples from around the globe. It is intuitively structured into seven chapters: Emblem, Script, Art Brut, Type, Glitch, Iconic, and Family.
___ Los Logos 6 is a practical handbook of contemporary logo design, as well as a provocative up-to-the-minute source of creativity and inspiration – a must-have for any designer, brand manager, trend scout, or marketing strategist.