POSTCARDS AND PRINTS
The postcard was printed in December 2010 on uncoated 100% post consumer waste and in a limited edition of only 1,000. Assorted postcards are being added to all orders of FL@33-designed products over at stereohype.com.
___ A1-sized (594 x 841mm) prints of Butterfly Sculpture Contains 818 Pencils are also available at online boutique Stereohype. The pencils on these prints are life-sized. 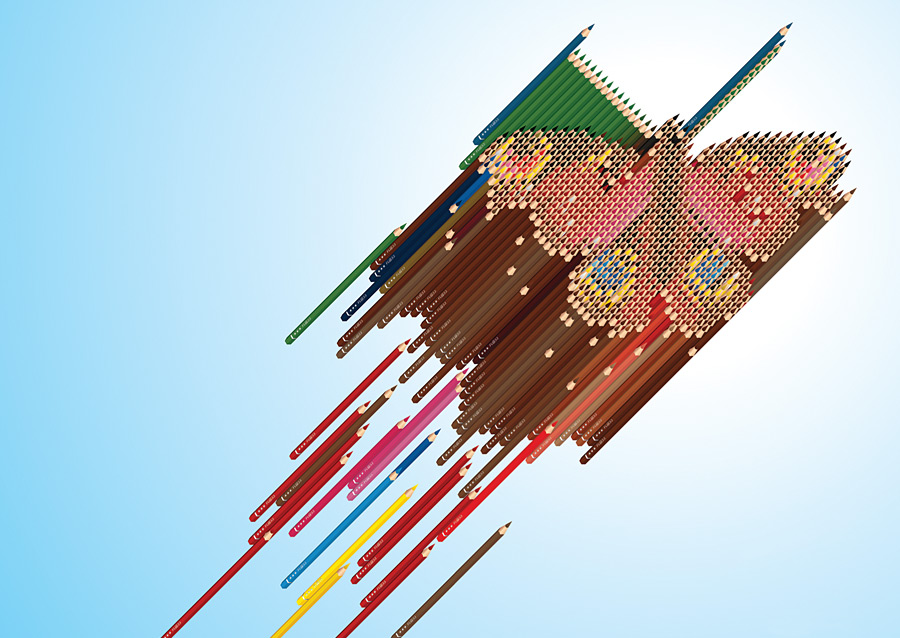 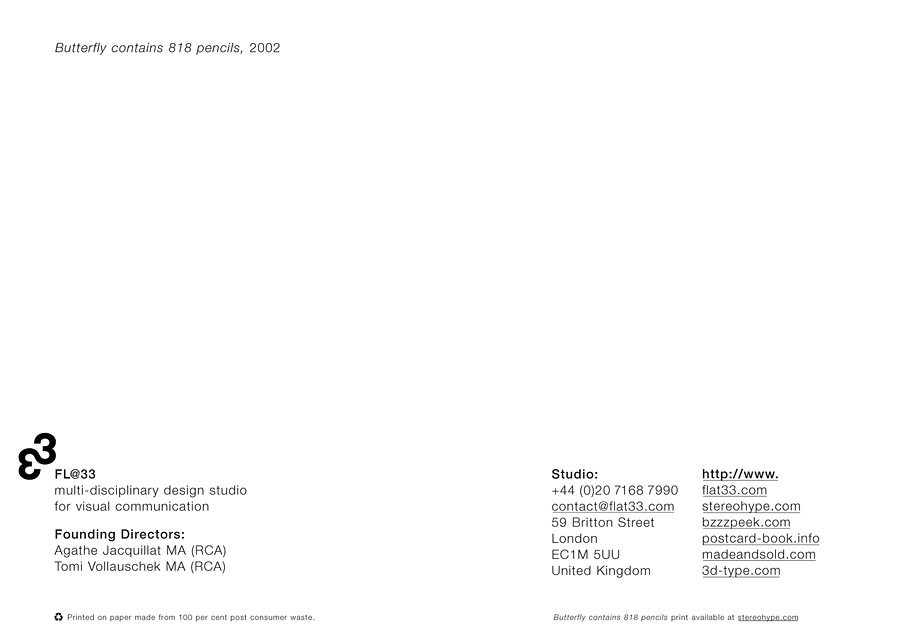 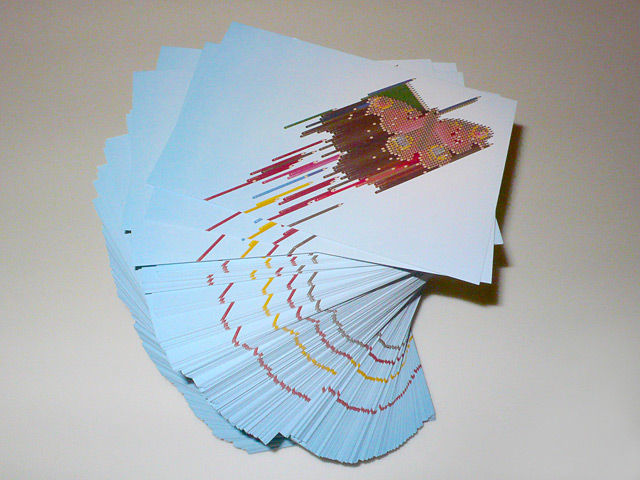