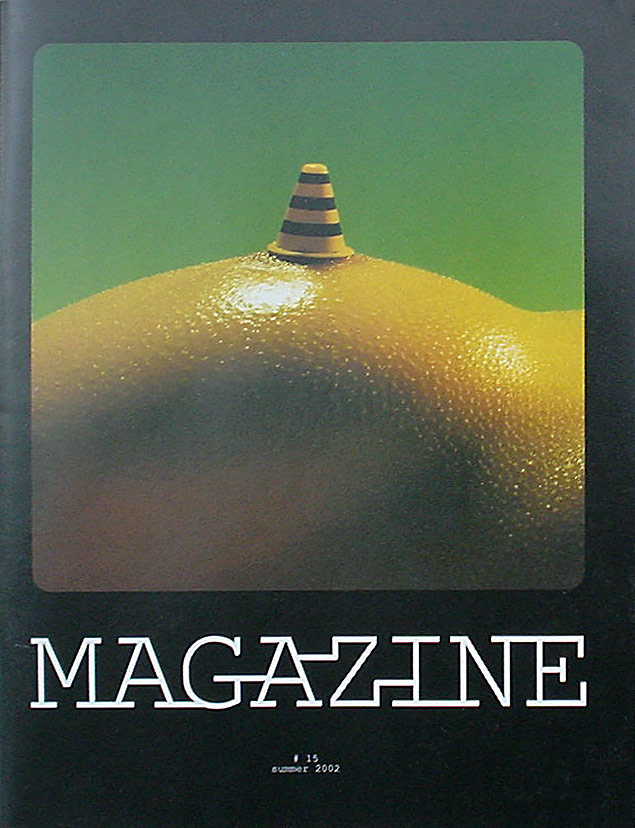 EYE PENCIL SCULPTURE
FL@33 was invited by Yorgo Tloupas to guest art direct a double-page spread and create an artwork for French 0fr Magazine (as in 'zero Francs' – later it became known as the simplified Magazine).
___ Eye Pencil Sculpture (Eye Sculpture Contains 470 Pencils) was the first in FL@33's series Pencil Sculpture Illustrations.
___ An A2-sized print of this artwork was first exhibited together with the A1-sized Butterfly Pencil Sculpture (Butterfly Sculpture Contains 818 Pencils) at the launch exhibition of the book with the same name GB: Graphic Britain (Laurence King, 2002). The exhibition took place in the former gallery space of Magma in London, Clerkenwell.

AVAILABLE PRINTS
A2-sized prints are available at stereohype.com.
A2—594mm x 420mm (23.4" x 16.5")
The pencils on these prints (and the mag's double-page spread) are life-sized.
Fine Art Giclée Prints, German Etching,
Hahnemühle 310gsm
Signed on the back of the print. 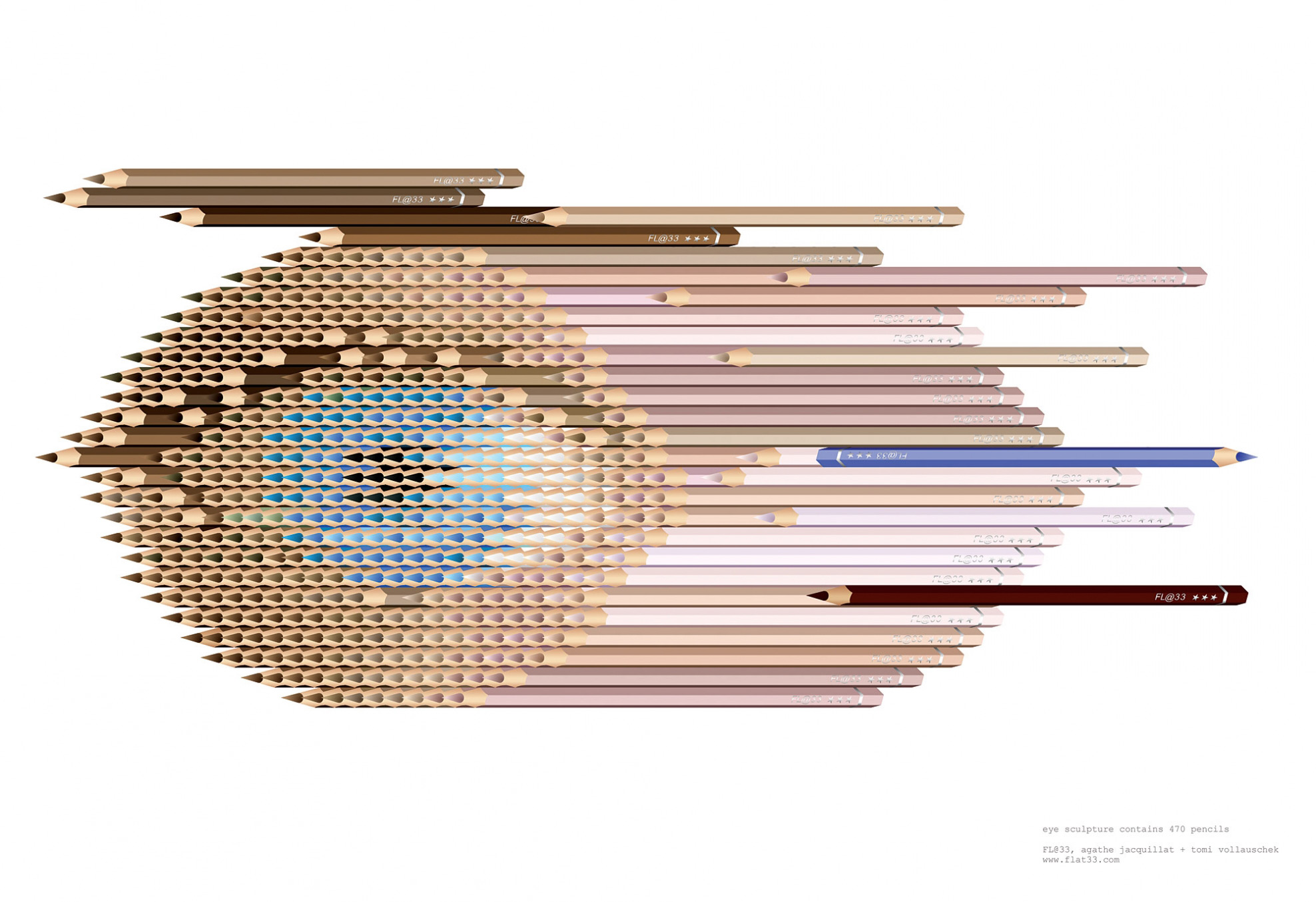 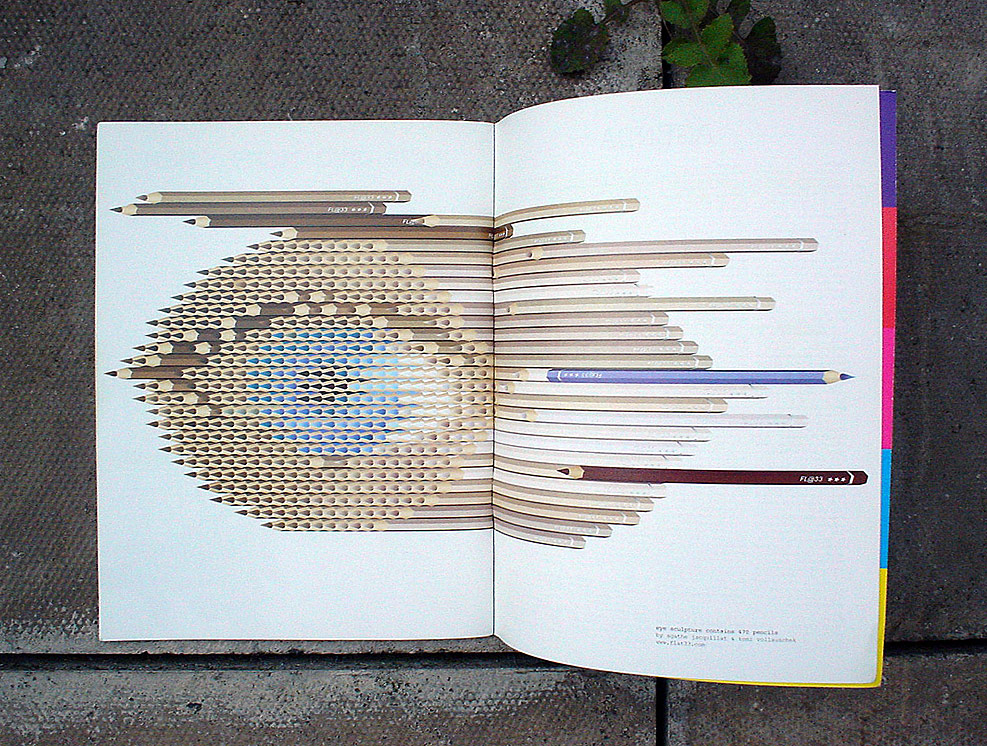 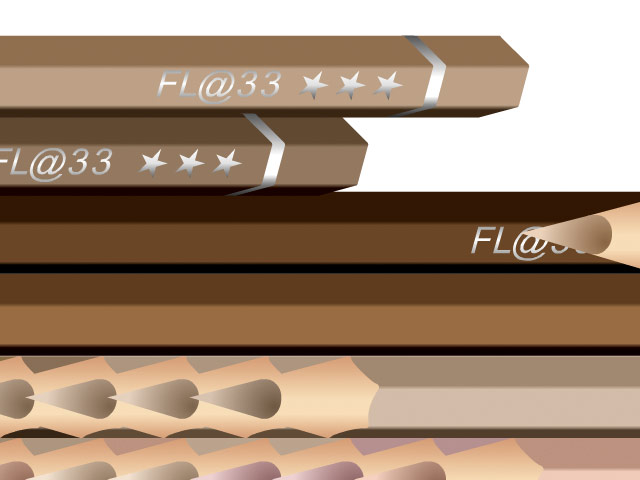 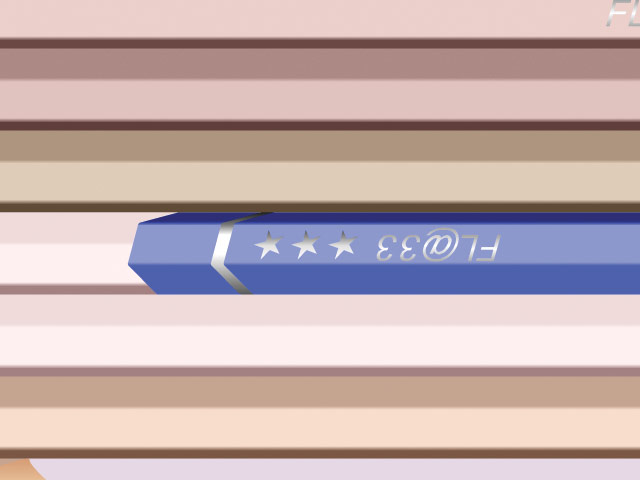 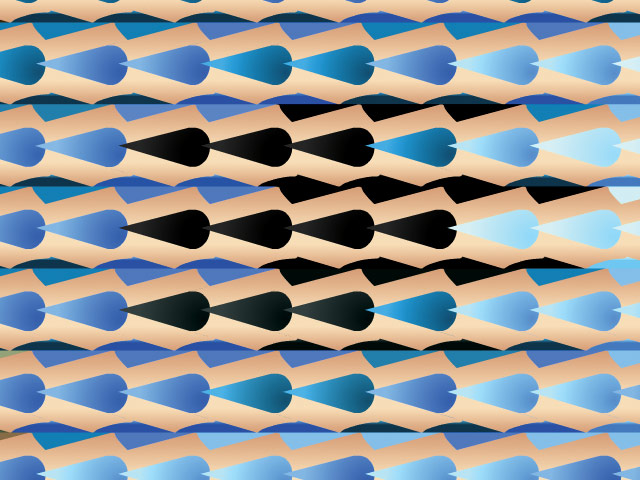 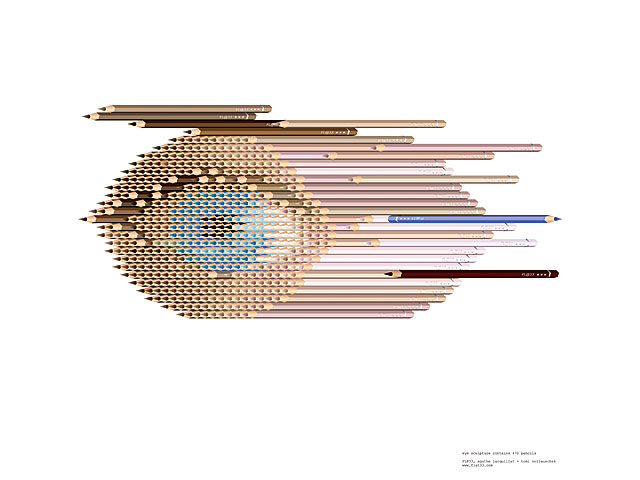