The ongoing project 8min 20sec by FL@33 is a series of photographic artworks with accompanying videos on plasma screens. The concept is based on capturing the city (in this case Paris) in video sequences of 8 minutes and 20 seconds (= 500 seconds). Each sequence was then reduced to 1 frame per second.
___ The resulting prints are based on the individual collections of 500 frames (each) and are positioned within square compositions (40 x 40cm and 90 x 90cm). The exhibited sequences were created between 2002 and 2004.
___ All artworks were available for purchase at the opening night and during the exhibition. The limited edition prints on matt photographic paper are available at stereohype.com - graphic art and fashion boutique.
___ FL@33's sister-company Stereohype – online boutique and button badge and T-shirt label – was launched in October 2004. It's collection was also exhibited at this occasion.

(...) (FL@33) has created a deceptively simple yet engagingly intricate video patchwork which blows Mike Figgis clean out of the water. Each image is sewn together from 500 frames of a 500-second video, forming a square canvas... (...) Grafik magazine (announcing the exhibition) 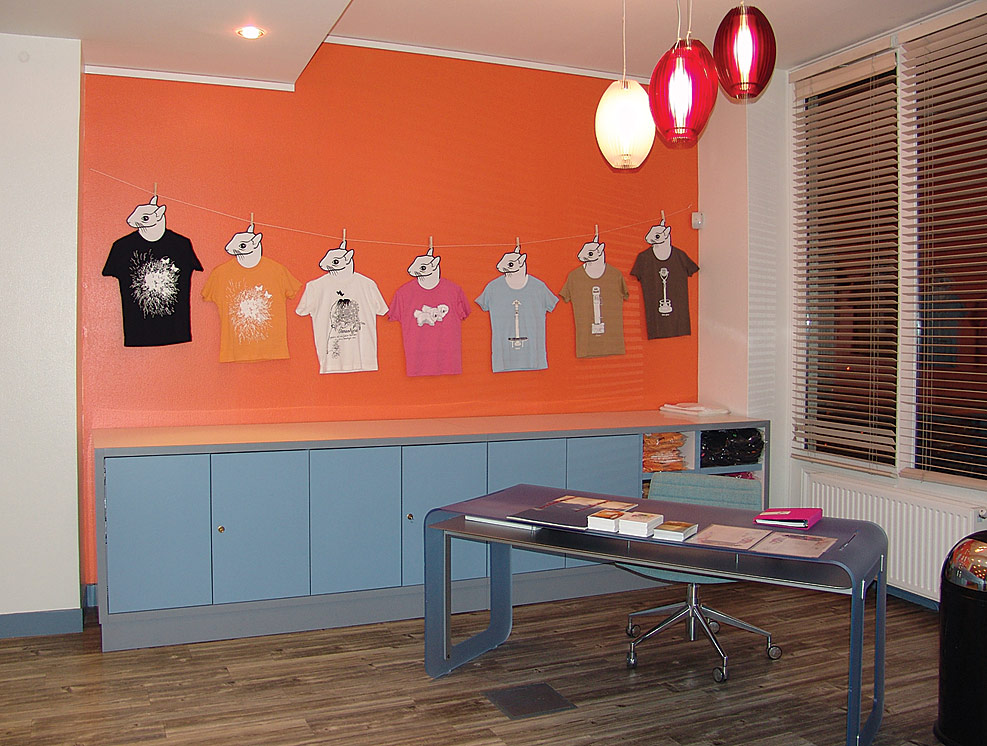 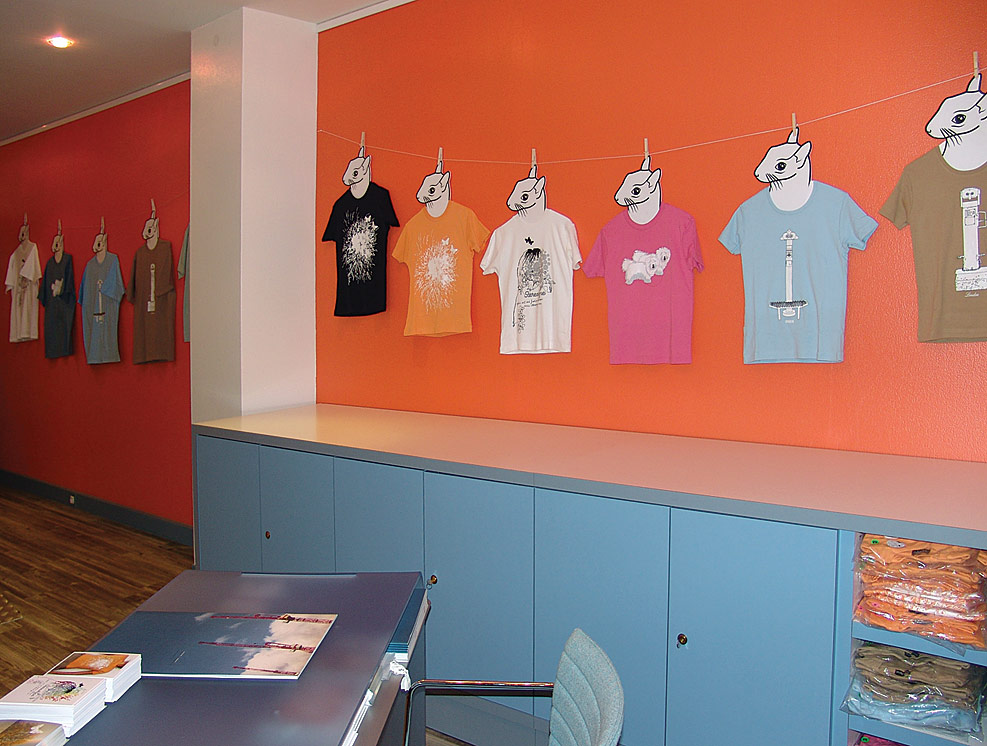 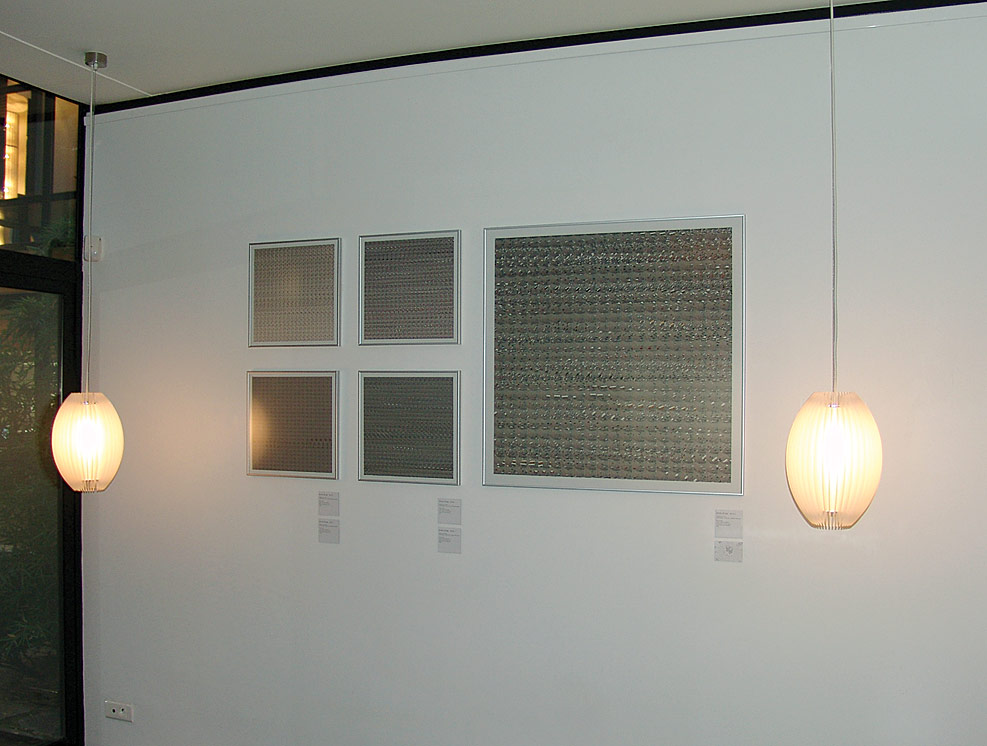 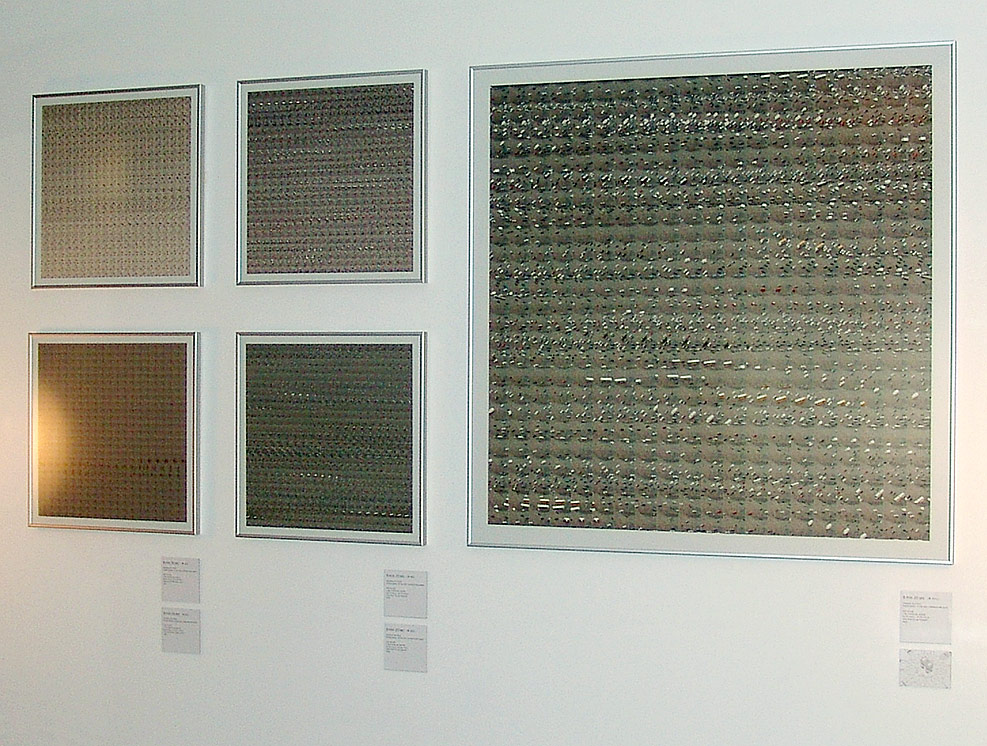 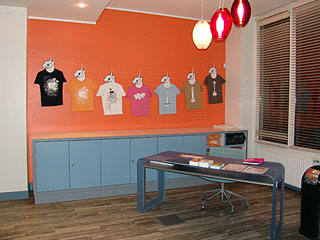 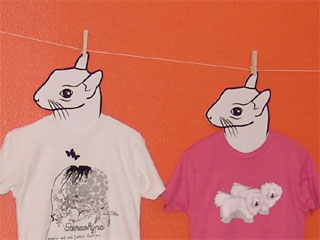 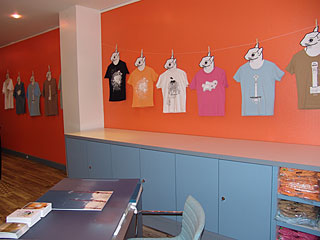 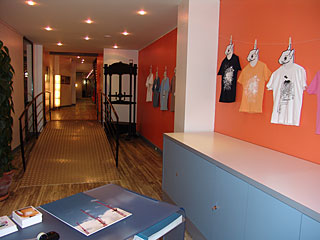 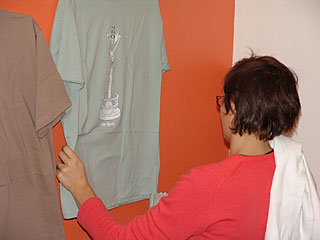 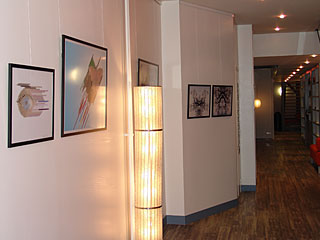 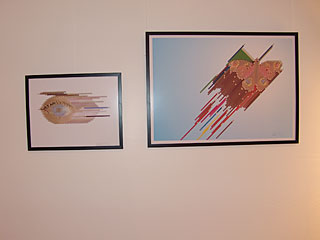 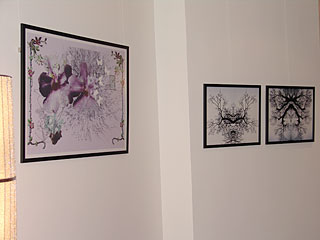 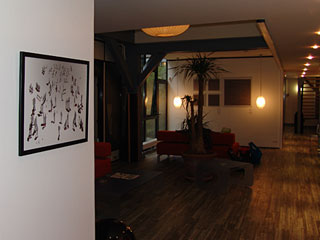 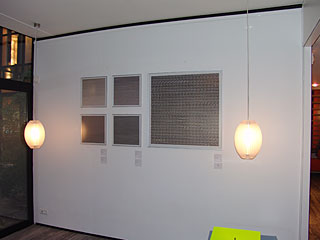 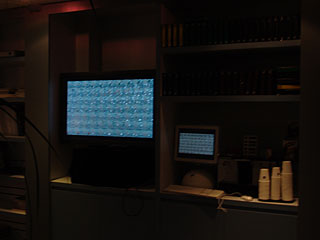 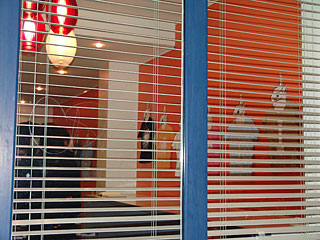 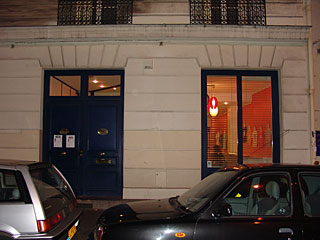 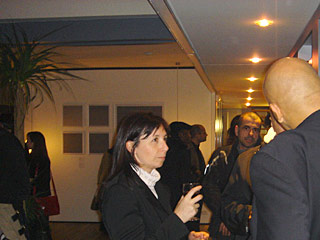 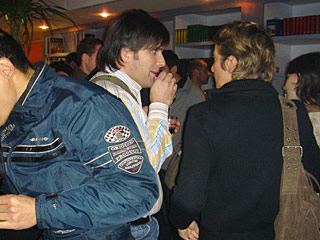 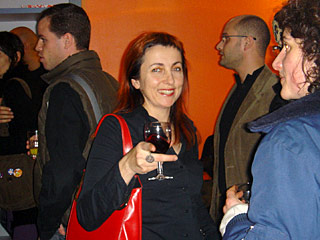