TRANS-FORM | CITYSCAPE INSECTS (PRINTS)
Cityscape Insects is a series of photographic artworks. The series is an excerpt from FL@33's self-published and award-winning magazine Trans-form. They are showing two different Cityscape Insects each – together with the latin names of the imaginary creatures.
___ The four prints were first created for FL@33's first solo exhibition in Frankfurt, Germany. The series is exclusively available at FL@33's online boutique Stereohype (printed on demand).

AVAILABLE PRINTS
Exclusively available at stereohype.com.
16 x 20" (406 x 508mm), landscape,
Fine Art Photographic Prints (Digital C Type)
are printed on matt Fuji Crystal Archive paper
in a limited edition of 33.
Signed and numbered on the back of the print.

STOCKISTS
A box full of Trans-form (including Trans-it of course) in mint condition has recently been unearthed and the previously sold out magazine is currently available again – exclusively at stereohype.com (signed, worldwide shipping). 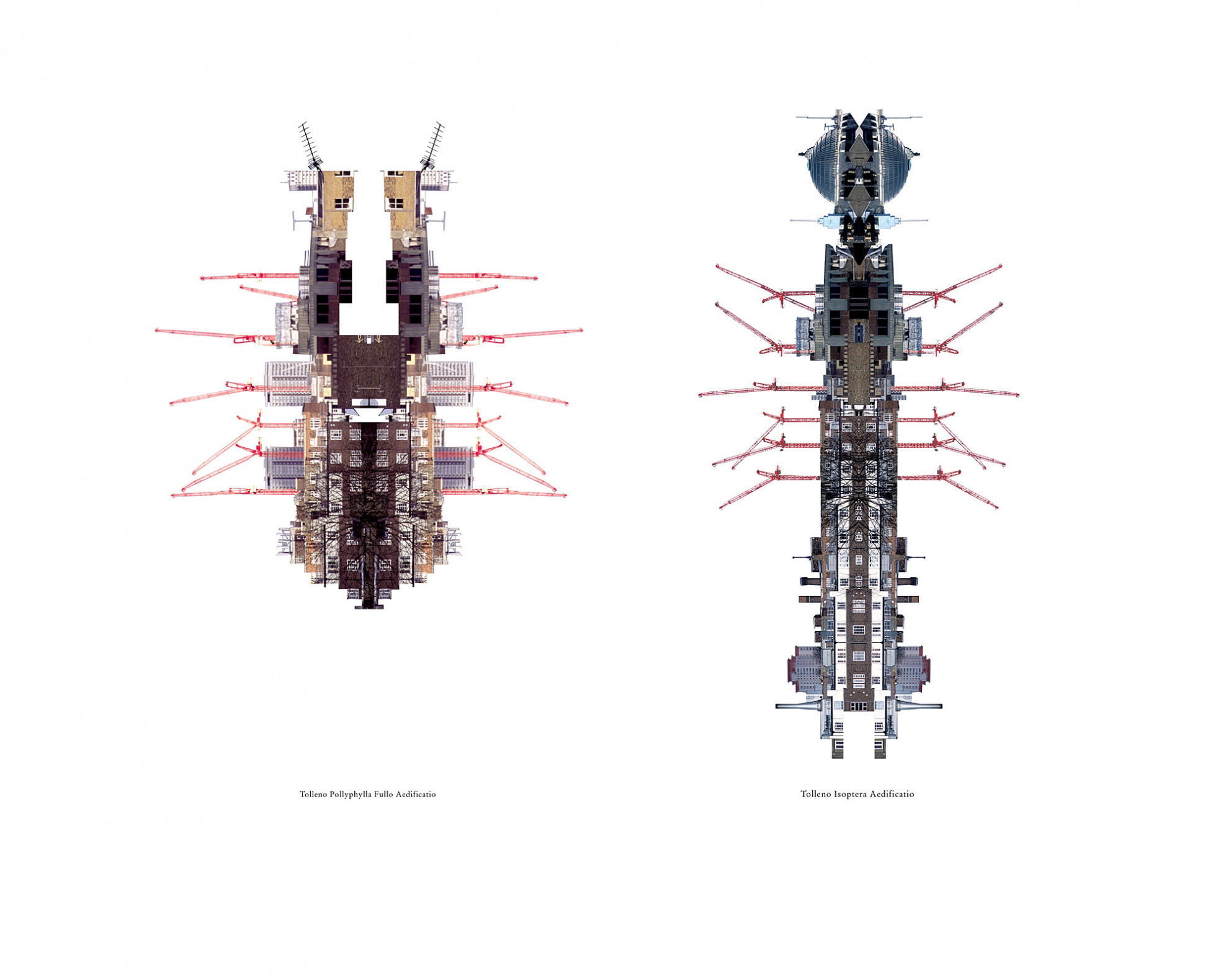 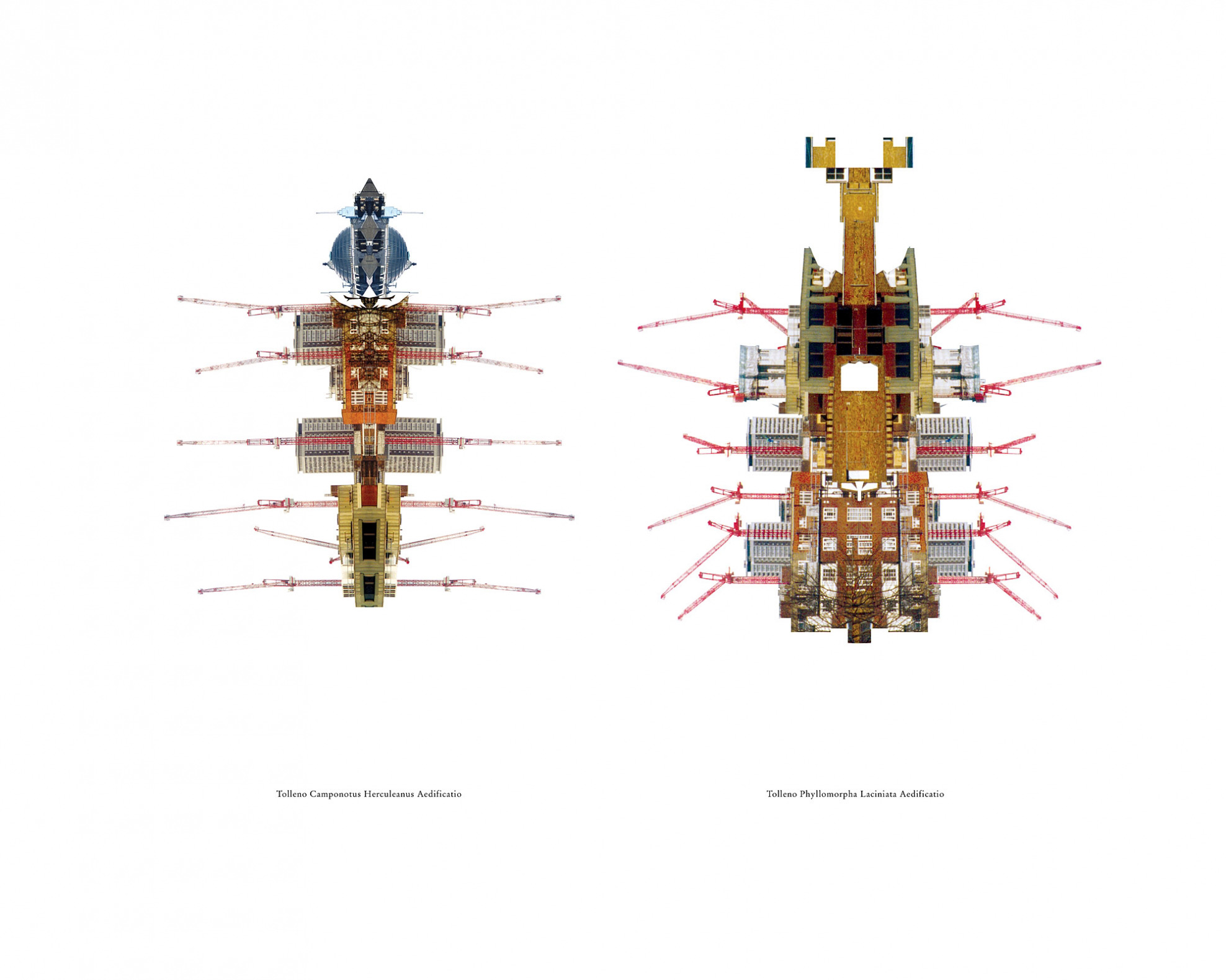 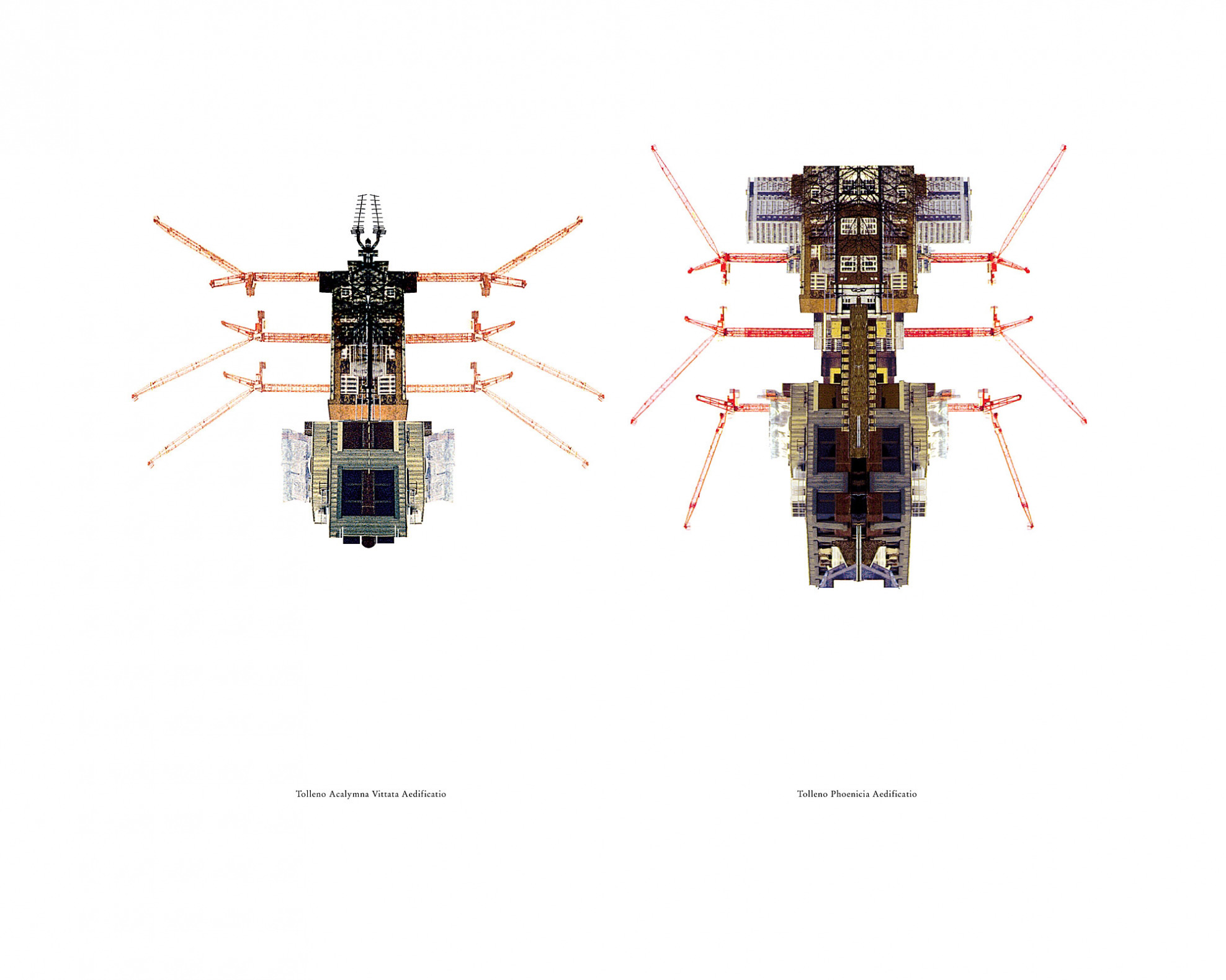 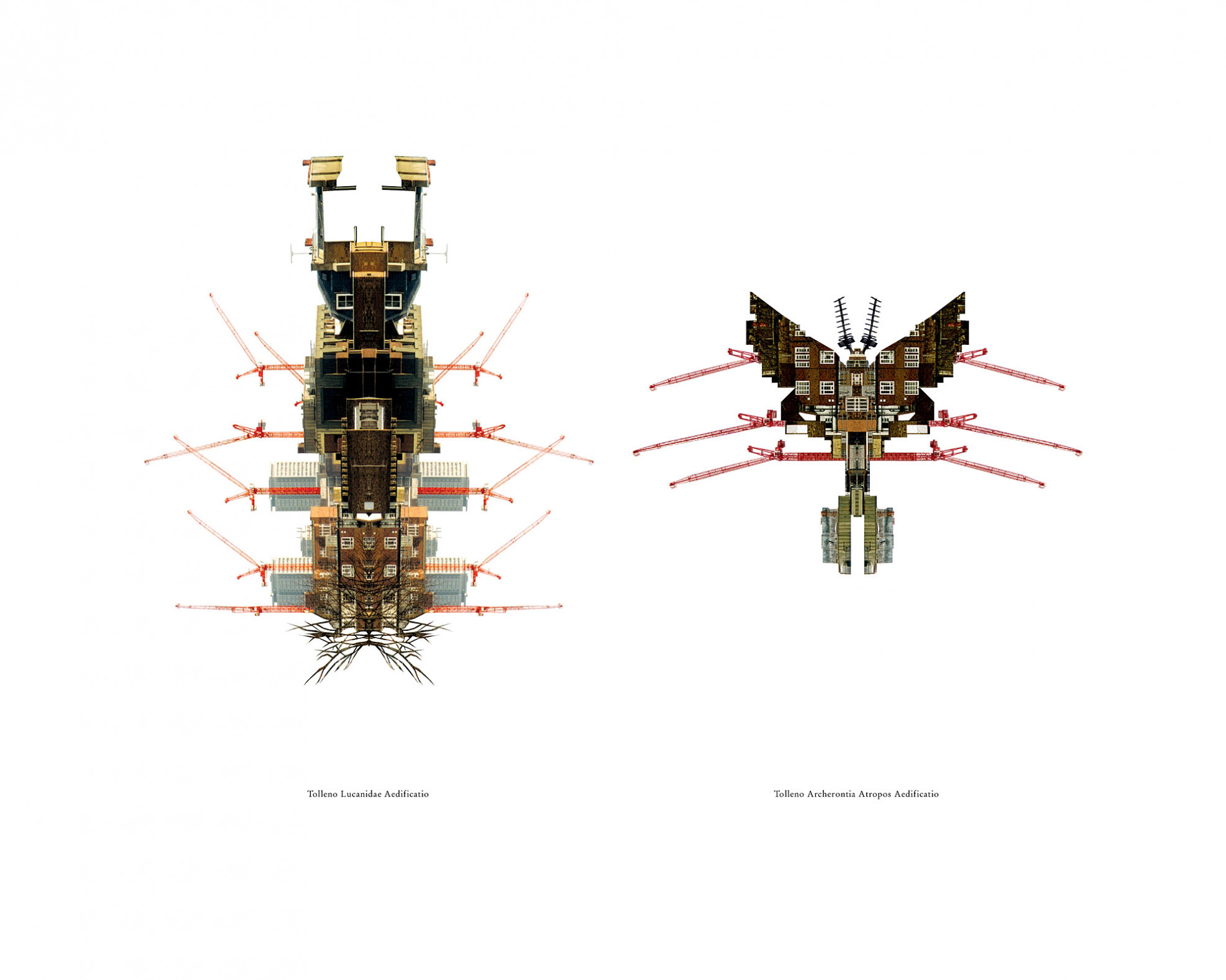