Emerging Designers 2004, GraficEurope conference 2004, FL@33 was nominated to be part of the exhibition, Berlin, Germany, 14–16 October 2004. FL@33 was also part of the second Public Address System poster exhibition shown at the same occasion.
___

FL@33 PART OF EMERGING DESIGNERS 2004
FL@33 was nominated by then editor in chief at RotoVision Aidan Walker to be part of the Emerging Designers 2004 exhibition at the GraficEurope conference in Berlin. The exhibition catalogue featured FL@33's Trans-form magazine and a rather trashy FL@33 portrait – only topped a few years later by Antoine+Manuel's attempt for the TwoFaced project.

FL@33 PART OF PUBLIC ADDRESS SYSTEM
Coincidentally we were also part of another exhibition during that same conference – namely the second installment this time in Berlin – of the typographic poster exhibition Public Address System that also took place in London.

FL@33's COMMISSIONED CONFERENCE VIDEO
Our involvement in this design conference also included a viral marketing piece FL@33 was commissioned to create for GraficEurope – a FL@33 video with newsletter promoting the conference. 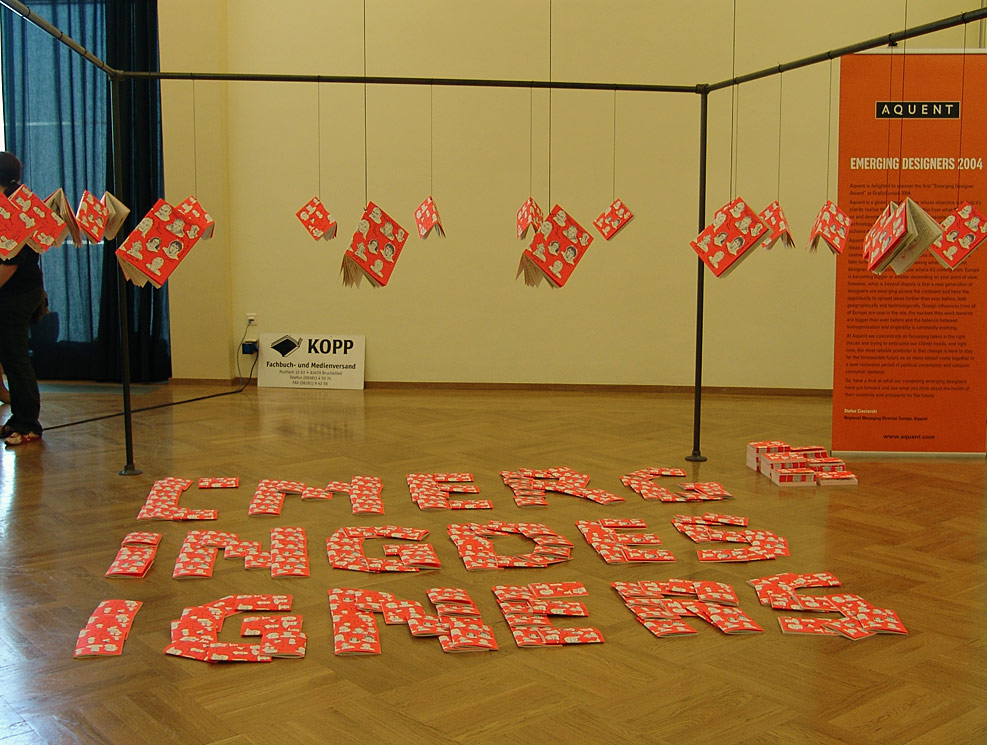 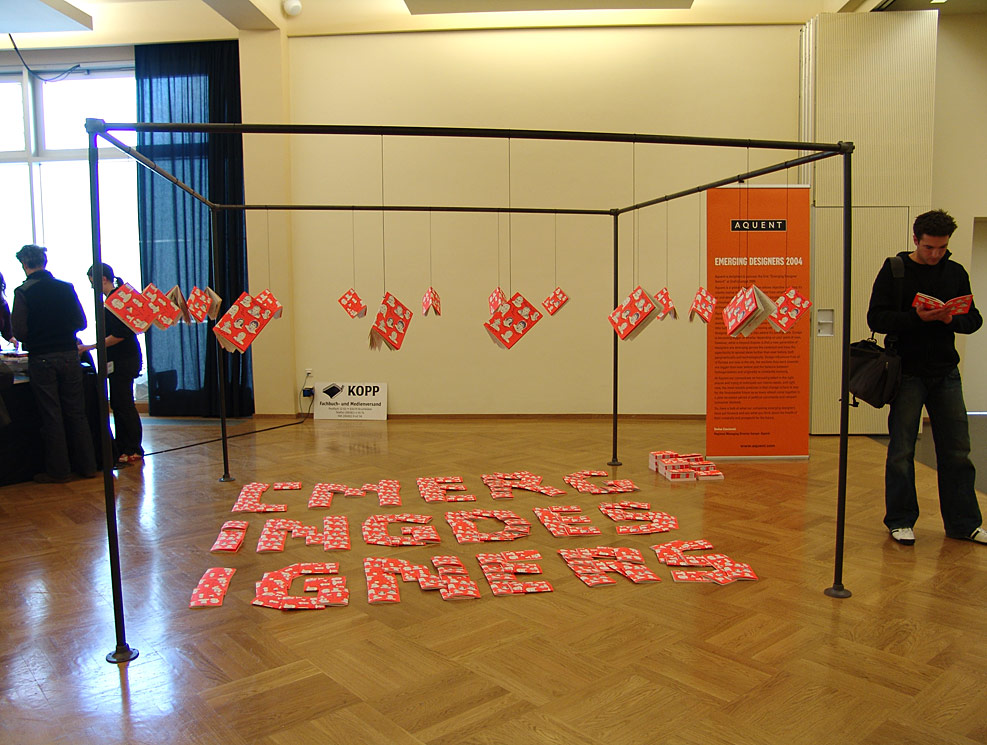 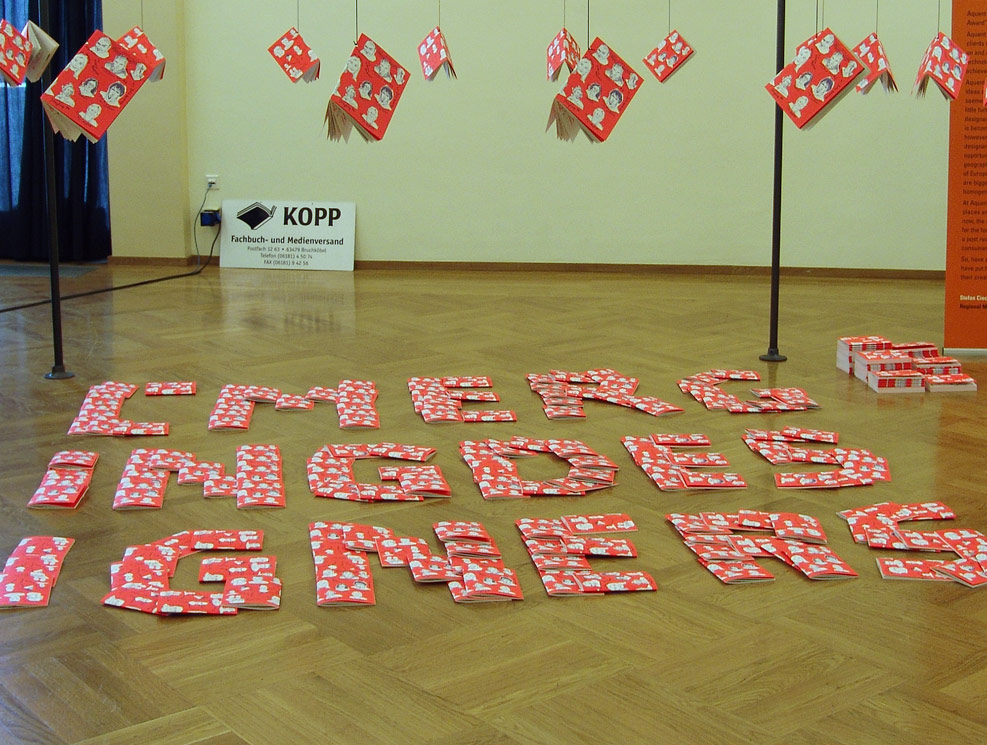 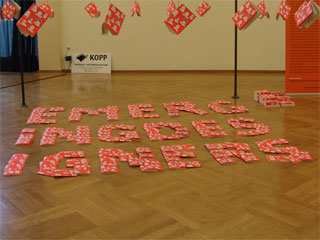 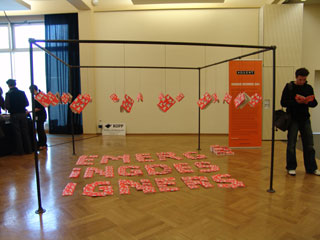 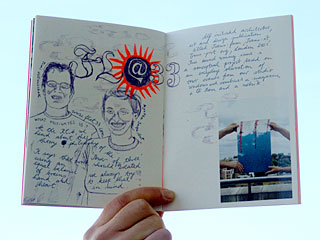 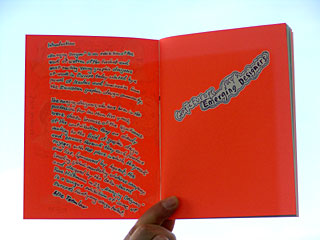 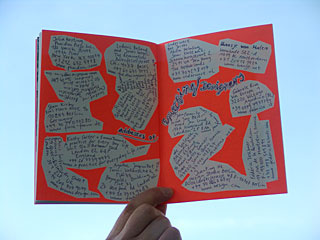 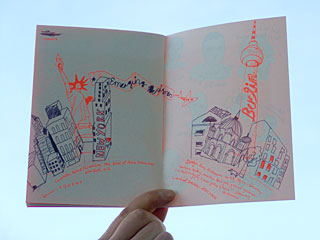 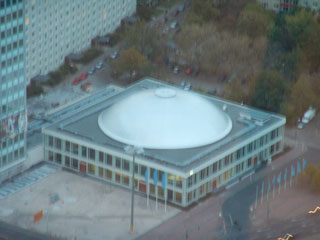 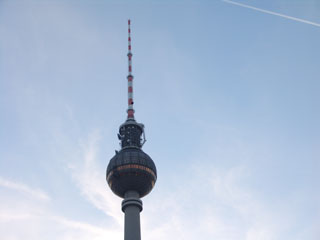