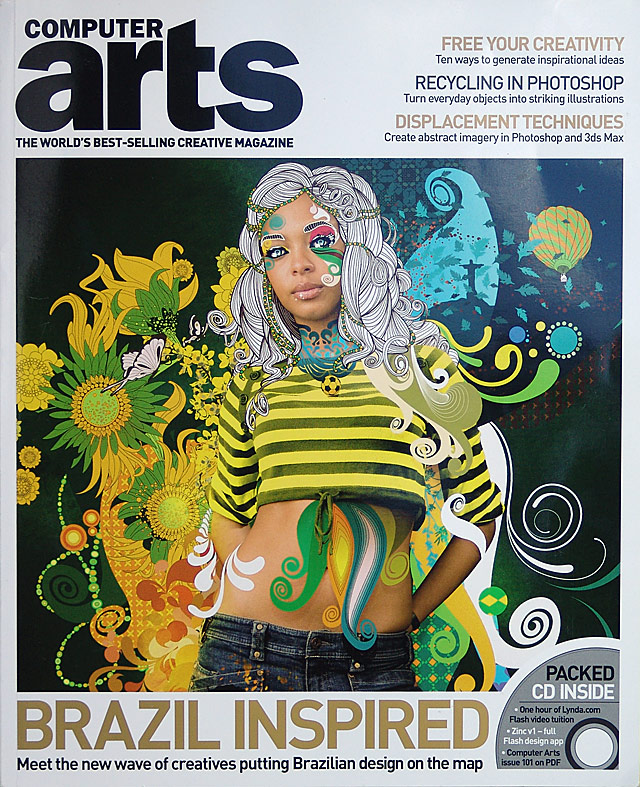 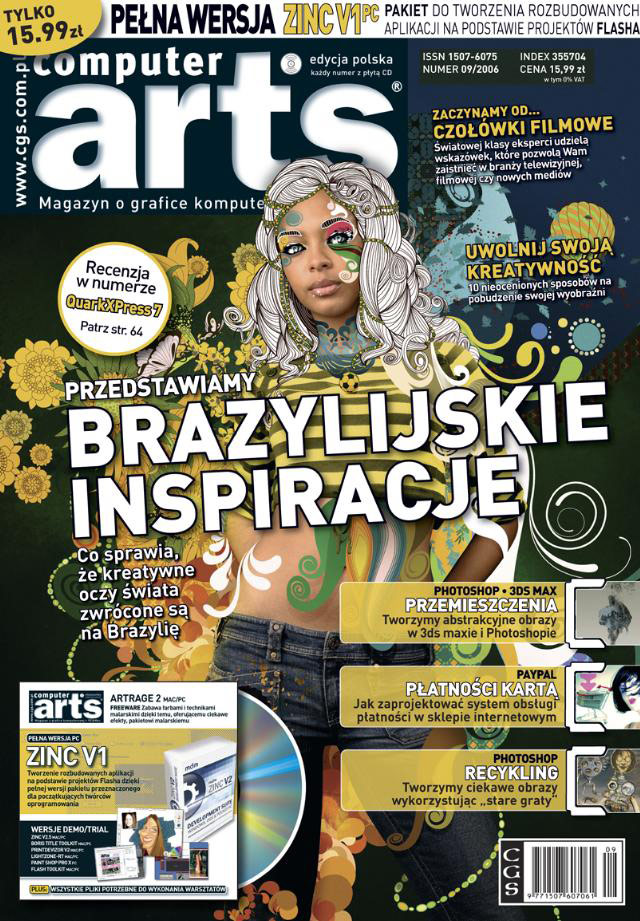 COMPUTER ARTS | FL@33 PROFILE (EXCERPT)
Since they met at the RCA in 1999, the multi-lingual, multi-national and multidisciplinary Agathe Jacquillat and Tomi Vollauschek have become designers sans frontières. Mark Penfold meets the design team selling its work, and squirrels, to an international audience.
___ For clued-up clients including the Young Vic theatre, Sacla and MTV, FL@33 produces work that speaks of an unfettered mind. Agathe Jacquillat and Tomi Vollauschek aren’t forcing the multi-X approach – promising fresh and interesting solutions, they strive to avoid stereotyping their work. It’s strange then that the agency has given its online retail experiment the name Stereohype. This is an outlet for self-commissioned work in the form of creative T-shirts, cards, prints, toys and books. You name it, FL@33 can do it.
___ Although the team has recently moved to more salubrious lodgings in Clerkenwell, London, until last year the office was based in a flat in Notting Hill. “And, you guessed it, the flat number was 33,” explains Tomi Vollauschek. Hence the name.
___ That, of course, is the short answer. “The extended one,” Vollauschek continues, “is a never-ending story about how difficult it is to have an @ sign in a company name. We love the number, but we don’t know what we were thinking when we came up with the @ sign.” Jacquillat interjects: “When we changed our partnership to a limited company in 2005, we considered dropping the @.” In the end, the pair relented because, after all, “It’s got character.” But, she laments, “You wouldn’t believe the amount of typos in our mail addresses.”
| Keeping it fresh | FL@33 isn’t afraid of diversity, so much so that its website proclaims that the studio is multi-specialised. The fashion for...

For the complete profile please download the pdf, approx. 0.4mb. 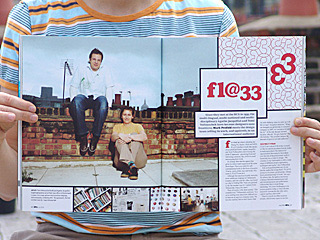 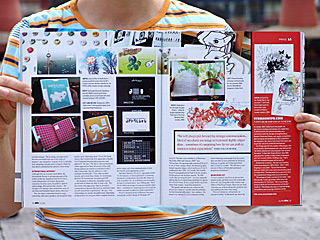 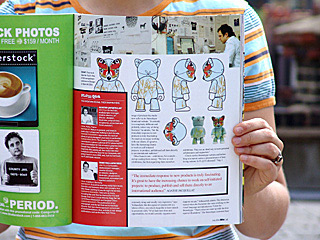 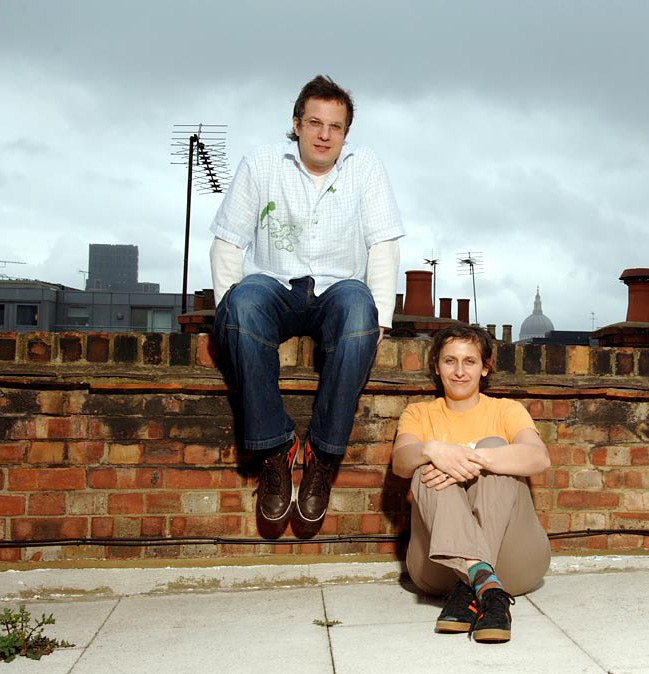 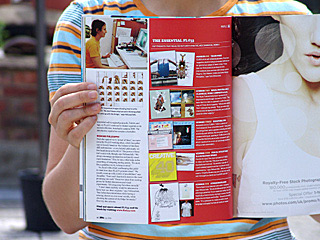 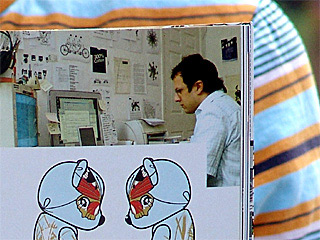 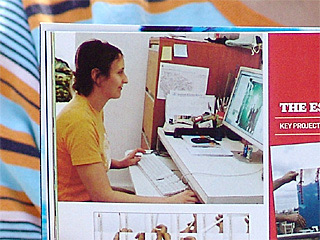 computerarts.co.uk | FL@33 profile, summer 2006 (but without the Stereohype section, FL@33 essentials and the Q&A – for complete the profile see PDF link at the top of this page)