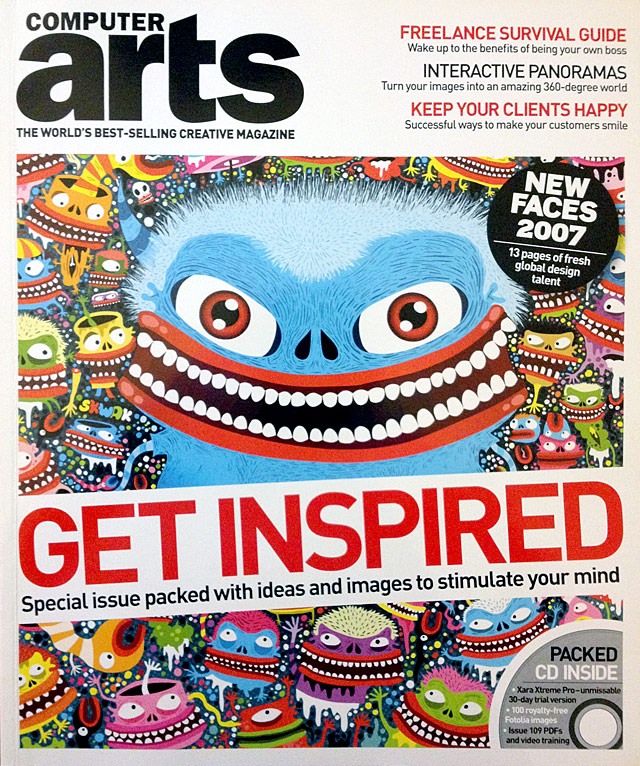 FL@33 PROFILE | INTERVIEW
Name:
Agathe / Tomi
Age:
31 / 34
Occupation:
Creative director
Location:
London
Specialised Creative Practice:
Graphic Design
When do you feel the presence of design around you?
Agathe (A): All the time / Tomi (T): 24/7 wherever I am.
What is your favourite shape?
A: Square / T: Circle
What was your happiest moment in your work experience?
A: When we saw our Trans-form mgazine being printed in Southend-on-Sea. / T: When we realised that there are people out there who appreciate...

...what we do – especially when they care enough to send us their feedback (e.g. bzzzpeek.com visitors / contributors from around the world).
Please list your 3 favourite 'colours'.
A: Red, blue, black. / T: Olive, sky blue, silver.
What do you dislike most?
A: Spiders. / T: Halfheartedness / apathy, ignorance, intolerance, pessimism.
Please list your 3 favourite materials.
A: Wood, concrete, brushed steel. / T: Uncoated stock, wood (especially with very smooth surface), (100%) cotton.
Where is your most favourite place?
A: Les Digons. / T: Home.
Please list your 3 favourite designers.
A: Ray and Charles Eames, Jean Nouvel, Ingo Maurer / T: Laszlo Moholy-Nagy (for his mind-boggling 'Licht-Raum-Modulator'), Ray and Charles Eames (for the best lounge chair ever), Vaughan Oliver (who's work I've been collecting since 'Come on Pilgrim' by the Pixies was released).
Please define the word 'design'.
A: Design is the creative process ideally combining emotion, intellect and skill. It usually involves a lot of heart-blood and time. / T: That's obviously a difficult one as i'm not going to write a comprehensive essay but here is my attempt to simplify the definition. Design is everything created with a purpose – regardless of whether the designer is human or 'mother nature' herself. Design is usually making life more enjoyable, easier and/or simply makes things work.
Please list your 3 favourite words.
A: Dream, sky, design. / T: Unavailable, bonbon, Stereohype. 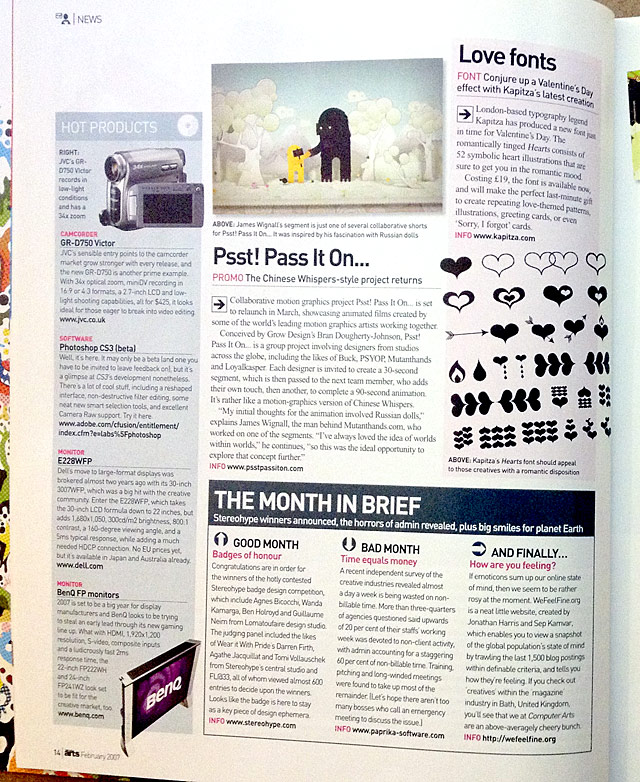 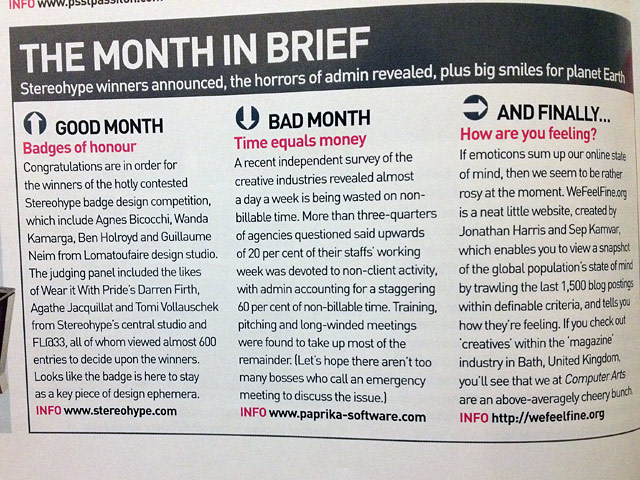