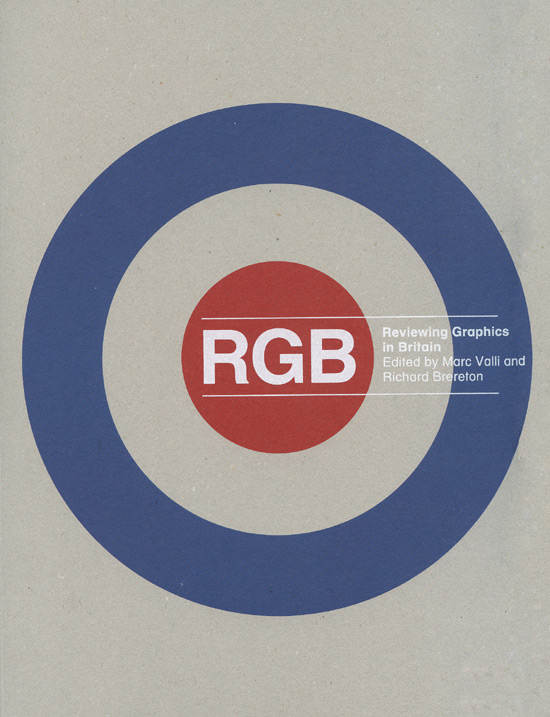 What is your background?
Agathe Jacquillat is French, from Paris, and graduated from the ESAG Penninghen in Paris. Tomi Vollauschek is Austrian, although originally from Frankfurt, and has a design degree from FH Darmstadt, Germany.
What’s FL@33 exactly?
FL@33 is a multi-disciplinary design studio for visual communication based in London. FL@33 was launched in 2001 after the two of us graduated from the postgraduate Communication Art and Design Master’s class at London’s Royal College of Art (RCA ).
___ Our first studio in Notting Hill was in a flat number 33… In 2005 the studio moved across town to a larger space in Central London, Clerkenwell, where we still are today. Since 2001 FL@33 won many awards, was interviewed and featured on the radio, online and in over 150 newspapers, magazines and books around the world.
___ A FL@33 monograph was published in 2005 by French Pyramyd Editions as part of their design&designer series. FL@33 are also responsible for the popular and self-initiated online sound collection bzzzpeek.com, self-published trans-form magazine and our sister company Stereohype.com – graphic art and fashion boutique, that opened its online gates in 2004. FL@33 also conceived, compiled, edited, wrote and designed two books (Postcard, 2008 and Made & Sold, 2009, both Laurence King). Postcard was translated into French, German and Spanish. We try hard not to be associated with one or two styles, or projects, or mediums, but instead try to develop new intriguing concepts. It might be more challenging to do motion graphics or a website this week, start a visual identity the week after, then a poster, or a custom typeface. In recent years (and I am aware that this might sound slightly contradictory), we worked almost constantly on books, as designers and as authors. It’s probably about 33% of our work at the moment. We love books in all shapes and forms – it certainly is a big passion of ours.
Do you collect anything?
Yes – lots of things, including 4AD releases, envelope patterns, air sickness bags, art and design books (and yes we usually put them on our massive bookshelves). On our walls I see a Supermundane print (edition no 33!), the ‘Namibia meets Sweden’ poster by Frauke Stegmann, and Kajsa Stahre, a screen-printed A0 print entitled ‘Destruction’ by Megumu Kasuga, our own ‘Butterfly contains 818 pencils’ print and ‘The Italic Poster’ by Eivind Molvaer.
Do you have a favourite place where you often meet up after work?
The lounge, kitchen or our roof terrace (with view towards St. Paul’s).
How would you say the design landscape has changed in the last 10 years?
The internet changed everything for us and probably the rest of the world. Broadband and wireless connections enable us to work across international frontiers. A lot of our projects are developed without even meeting the client once. This obviously comes in very handy if they are abroad.
What would you say is the most distinctive characteristic of the visual arts in the UK?
The general public here seems to have a much more evolved design awareness than anything we experienced in France or Germany. Generally we experience the British and in particular the London design scene as particularly vibrant and refreshing. One thing is sure though – there’s an unbelievably high percentage of talented people here in the UK.

CAPTIONS
Stereohype.com Button Badge Poster, 2007, features the first 350 designs created by artists, designers and illustrators from around the world. Stereohype.com postcards, 2004. FL@33’s B.I.O. (By Invitation Only) button badge series contributions for Stereohype.com, 2004–2009. Self -initiated 8 minutes 20 seconds video piece 2009 version, London Transport Museum. Friends of the Earth Logo and visuals created for the 2008 Love Recycling campaign for Friends of the Earth. 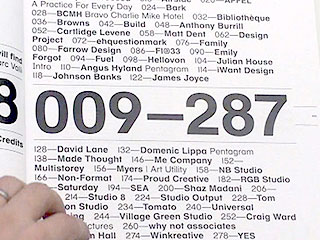 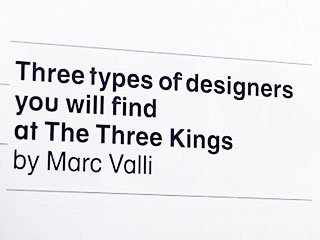 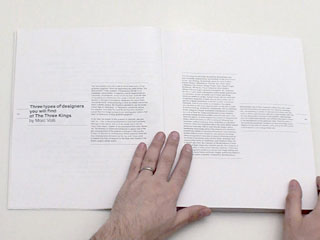 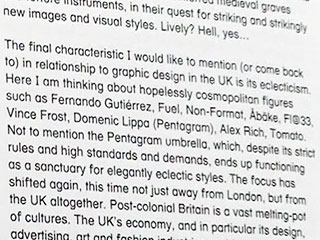 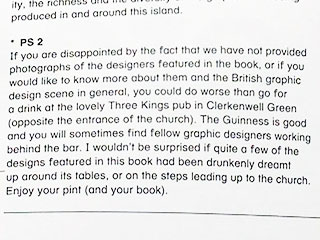 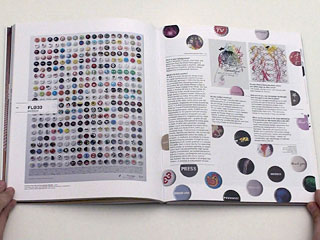 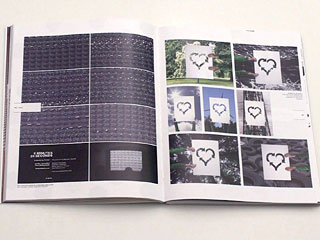 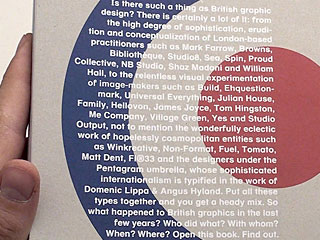 INTRO EXCERPT
(...) The final characteristic I would like to mention (or come back to) in relationship to graphic design in the UK is its eclecticism. Here I am thinking about hopelessly cosmopolitan figures such as Fernando Gutiérrez, Fuel, Non-Format, Åbäke, FL@33, Vince Frost, Domenic Lippa (Pentragram), Alex Rich, Tomato. Not to mention the Pentagram umbrella, which, despite its strict rules and high standards and demands, ends up functioning as a sanctuary for elegantly eclectic styles. The focus has shifted again, this time not just away from London, but from the UK altogether. Post-colonial Britain is a vast melting-pot of cultures. The UK's economy, an in particular its design, advertising, art and fashion industry... (...)