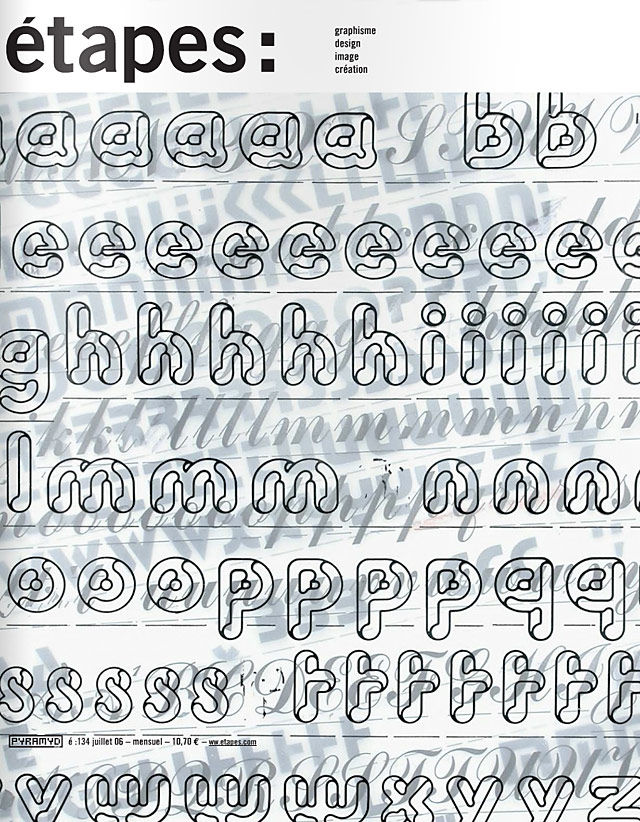 Translated and republished in English in Étapes: international 7 ( January 2007) 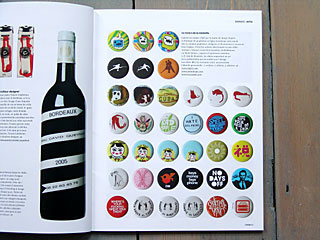 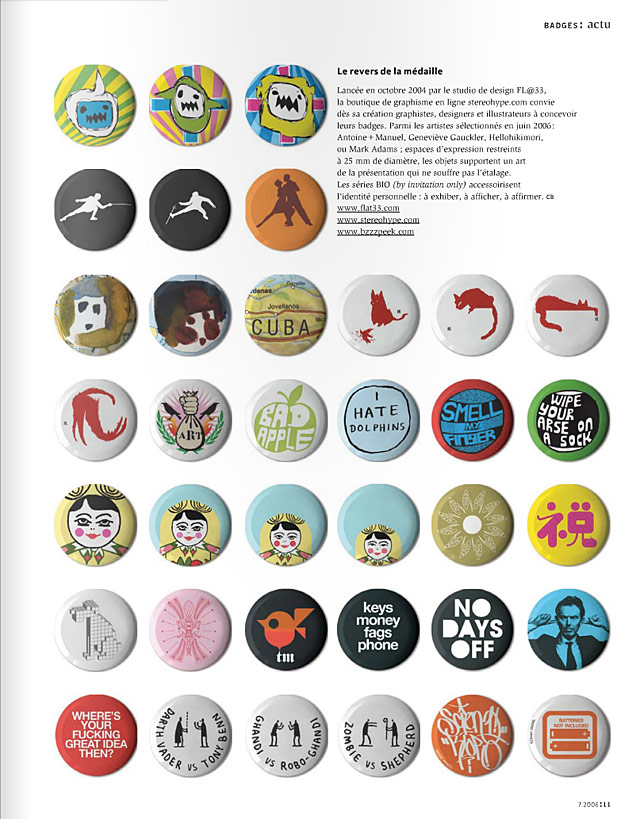