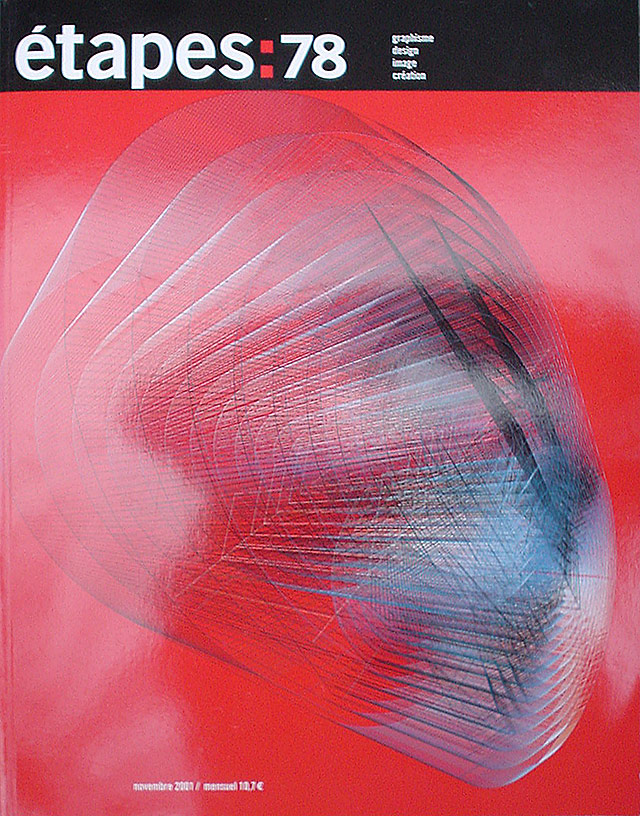 [img: stills from Singing Pasta or Eat and Be Eaten] 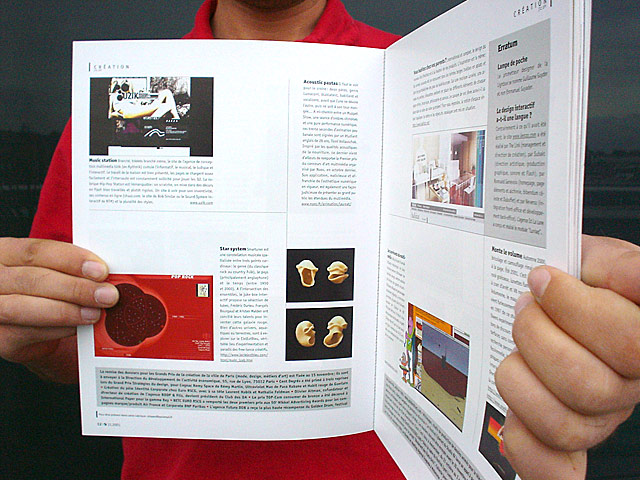