MY BRAND PROJECT | ILLUSTRATION
Following the widely acclaimed My Brand Project (MBP) with its exhibitions in Paris, Barcelona, Berlin and Brussels during 2005 and 2006 a book was supposed to be published by Rumbero Design – the team behind the project – and a Paris-based bookshop that used to be called The Lazy Dog. Unfortunately they announced in summer 2007 that the book will finally not be published.
___ The MBP was a graphic design project investigating the relationship between brands and human beings.
___ The book was supposed to feature the previous My Brand Project participants and specially invited designers such as FL@33. The list of international designers included Michael C. Place, Anthony Burrill, Keep Left Studio, Musa Collective, Hellohikimori, Bastardgraphics and Rumbero Design, besides others. 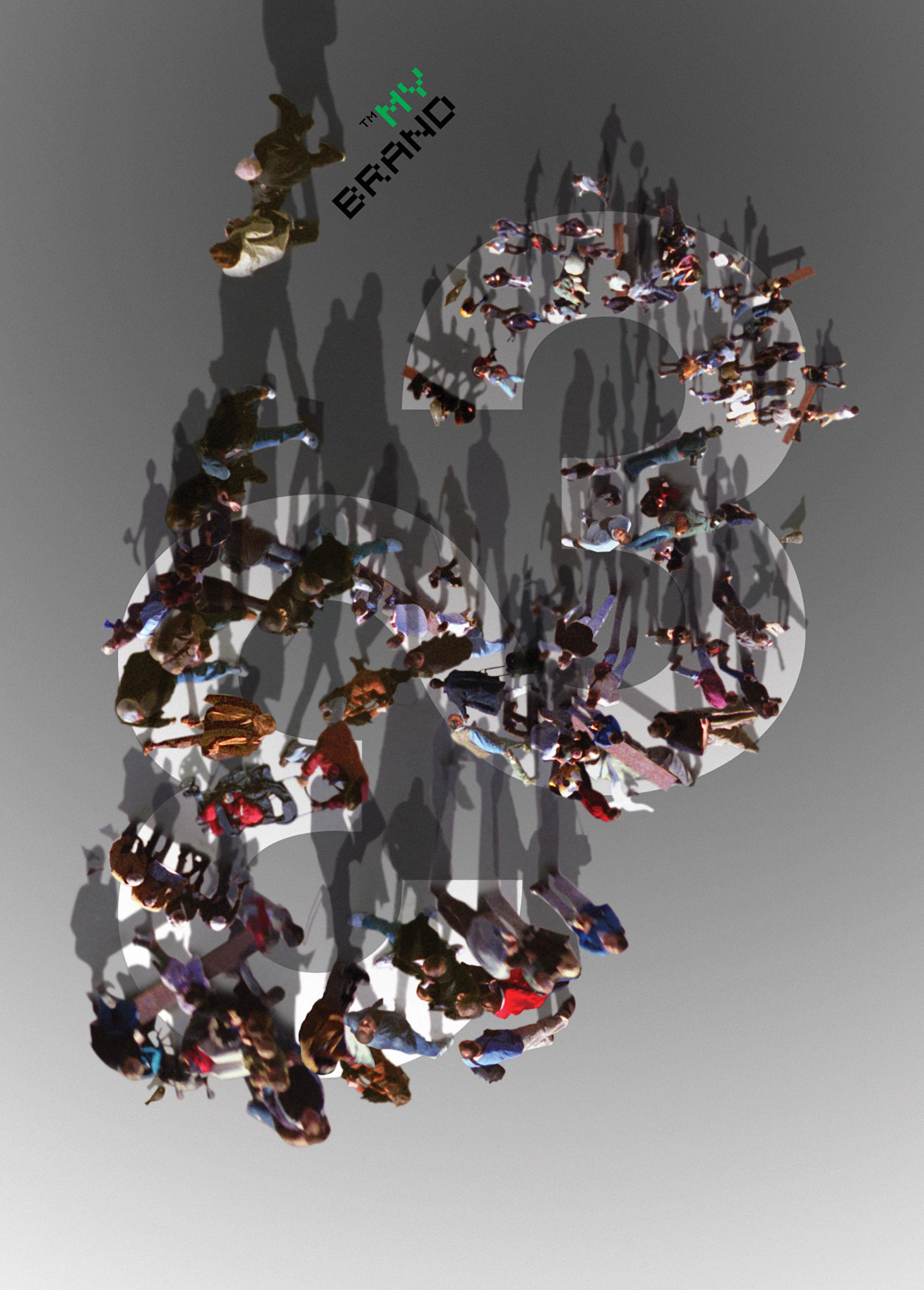