TYPOGRAPHIC EXPERIMENT | DISPLAYS
A self-initiated FL@33 project that was first presented in a book called New Typographic Design (Laurence King, 2007) where a total of seven FL@33 projects were featured in across categories including Type as Image and Type in Motion.
___ One of the featured projects was the until then previously unreleased typographic experiment Displays. It was created in 2004 and fine-tuned in late 2006 especially for the book.
___ The typeface is based on a mechanical, grid-based alphabet found on signage and information city displays – including Paris where we first noticed them.
___ We designed animated sequences to show how it could be used as an installation in different environments. Some of the stills and a little animation test are shown here.
___ In this context it might be worth pointing out the FL@33 projects AAT – Animated, Acoustic Typefaces (2001) and The 3D Type Book (2011). 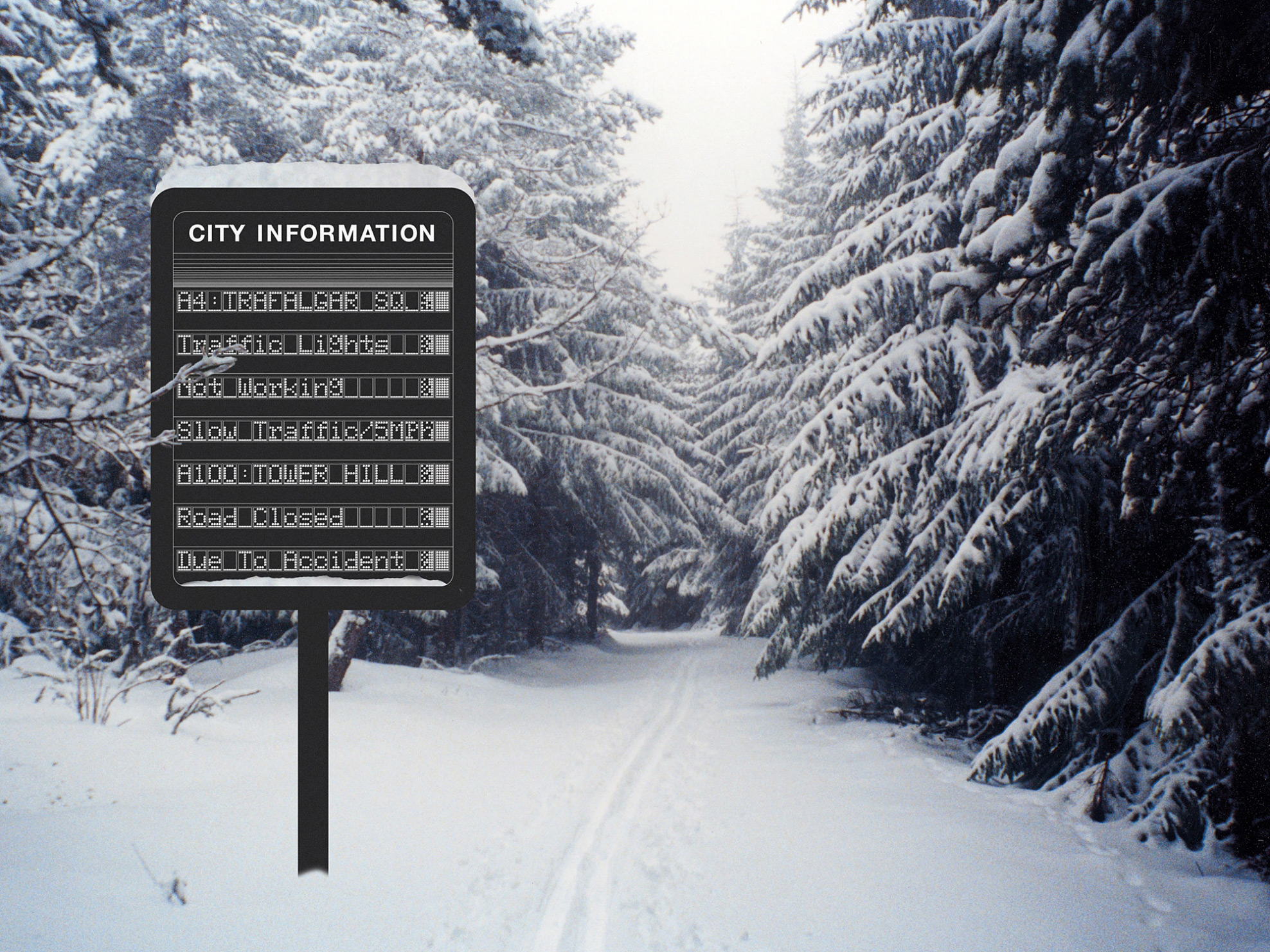 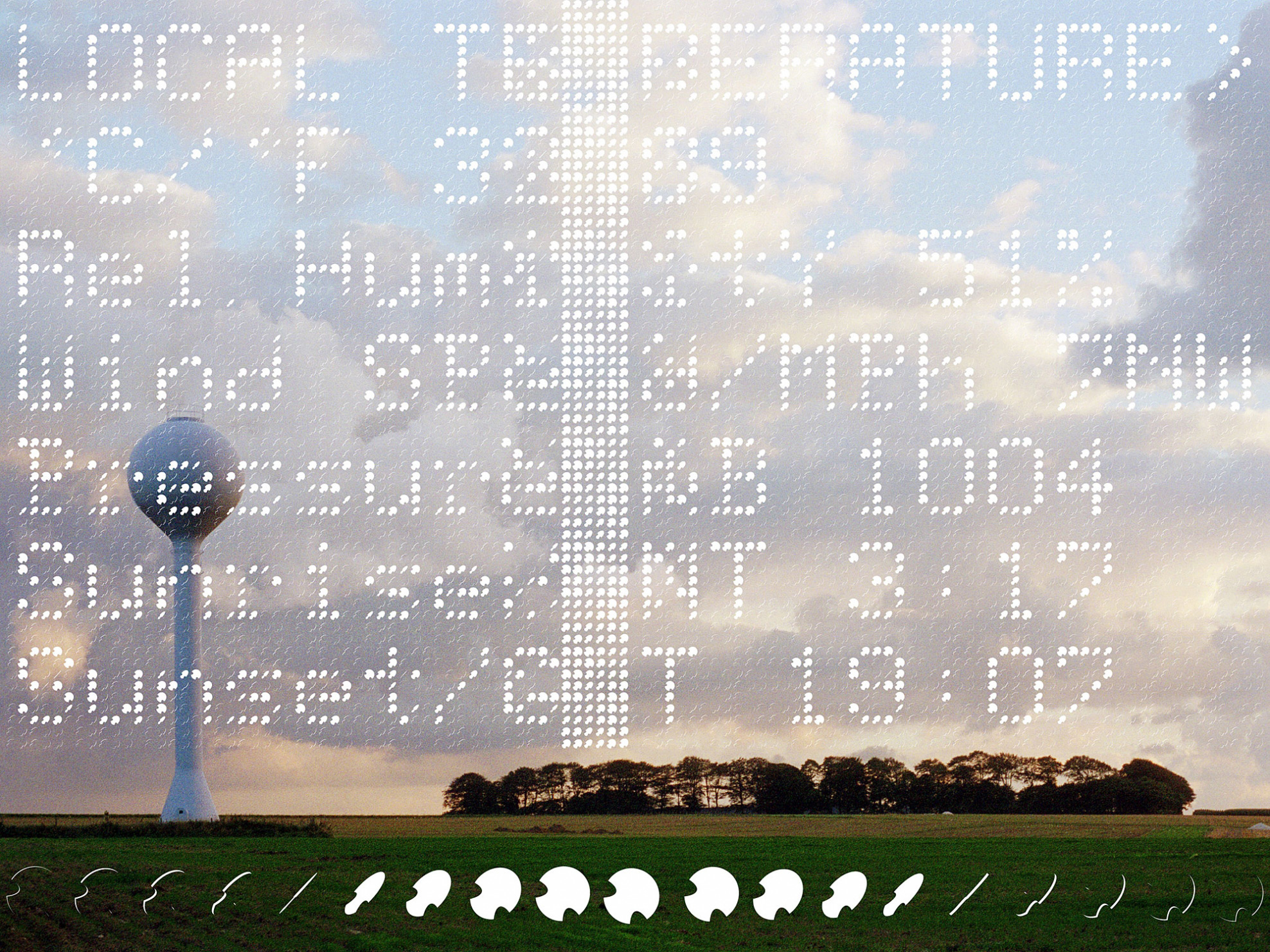 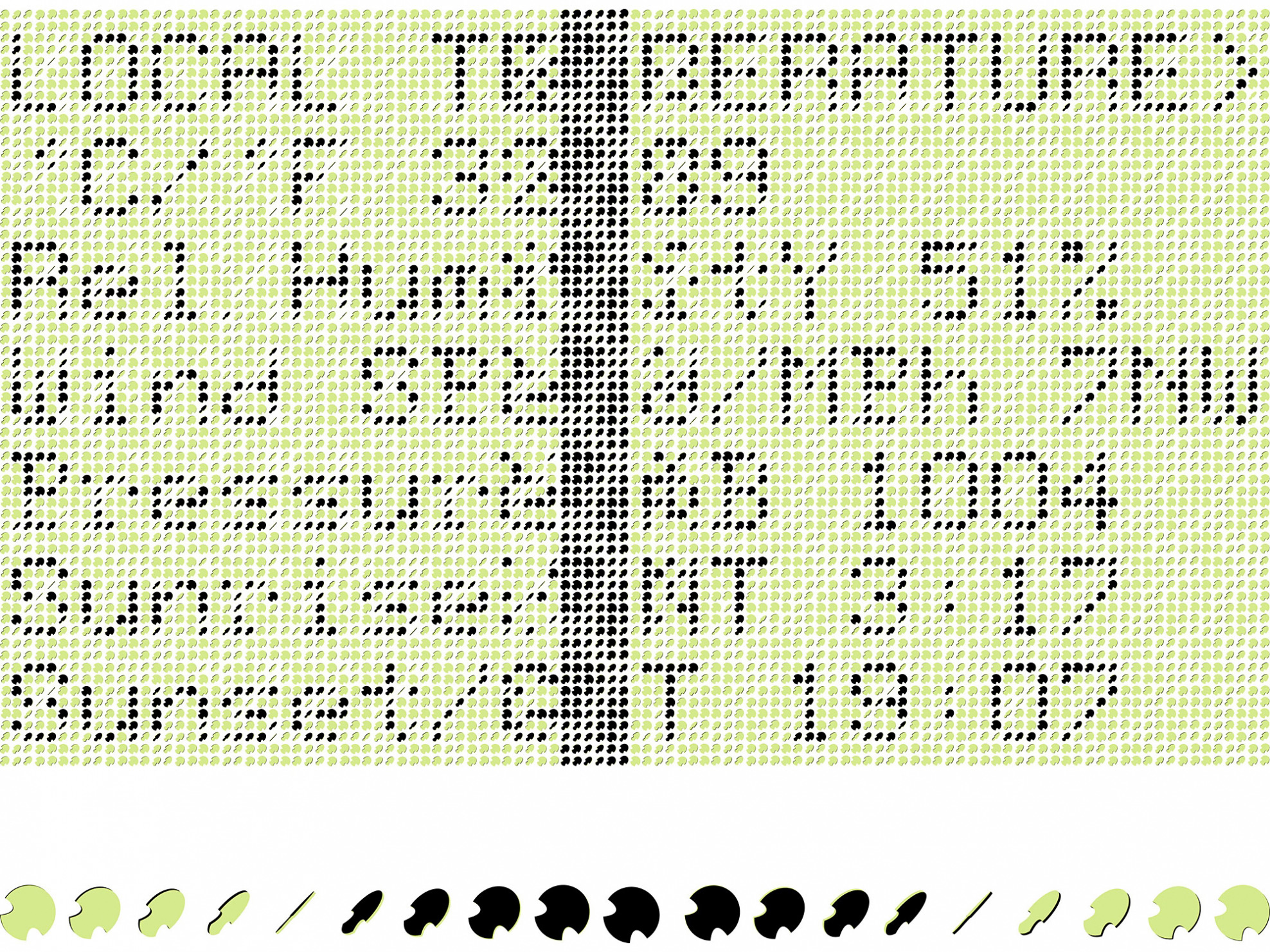 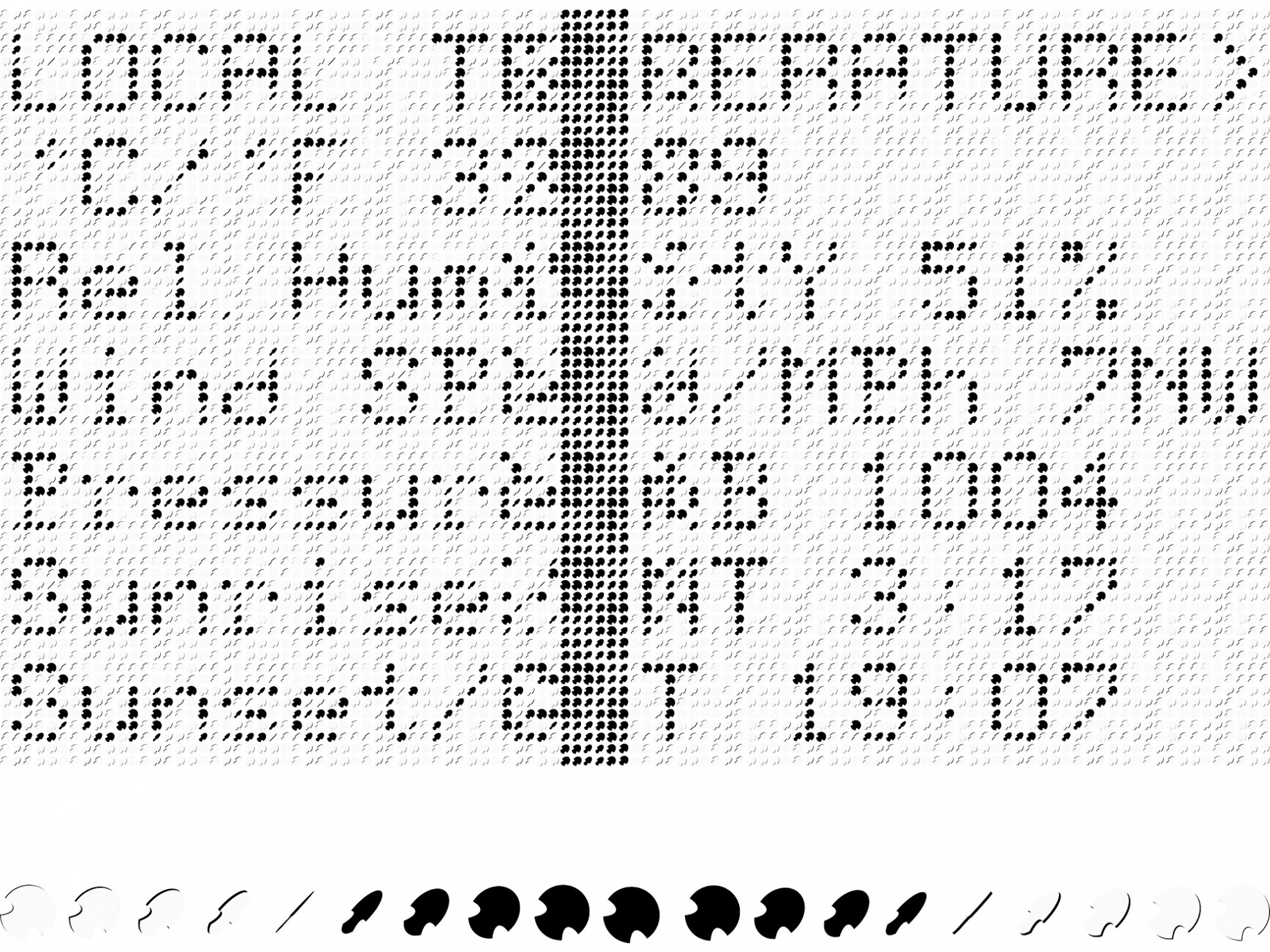 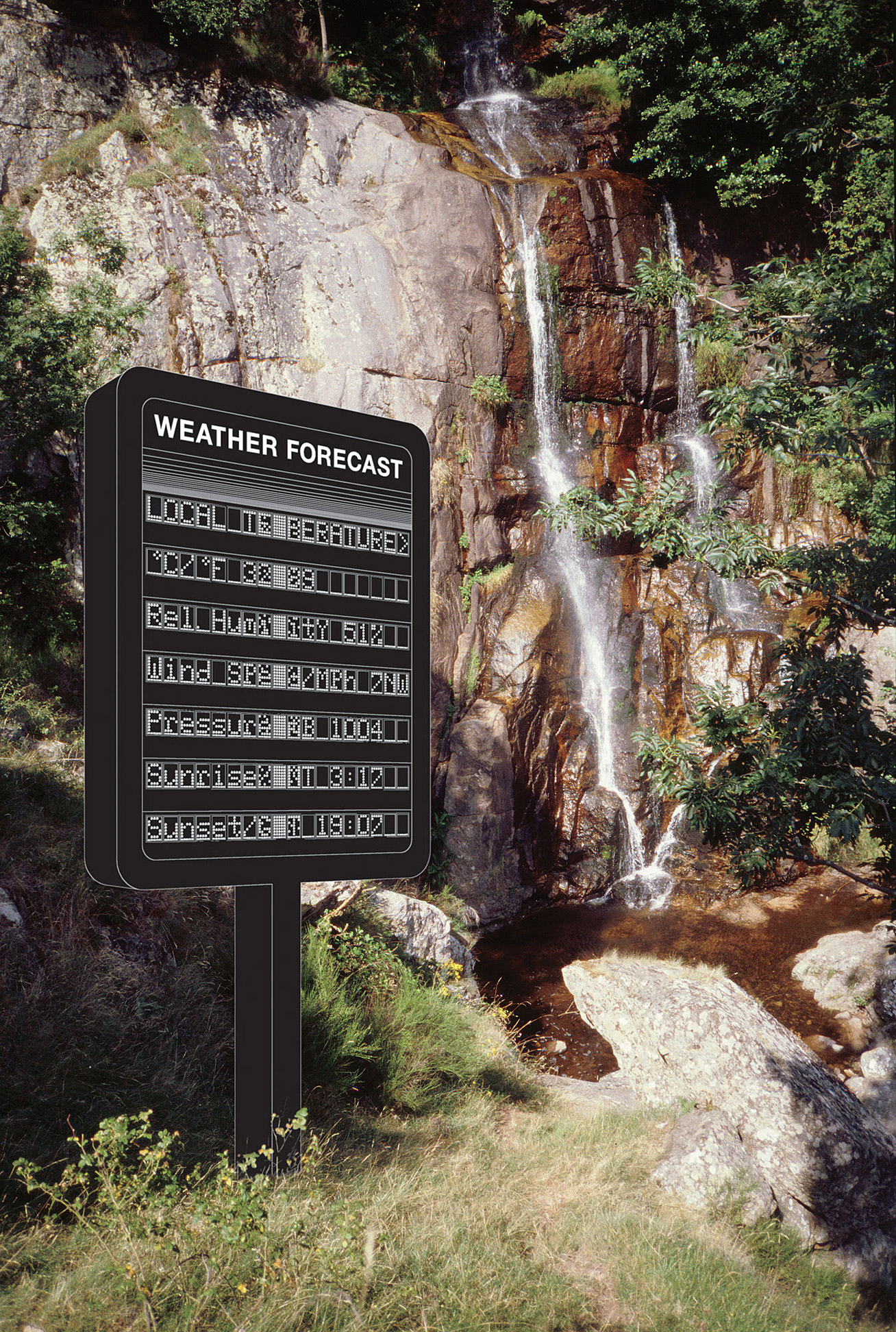 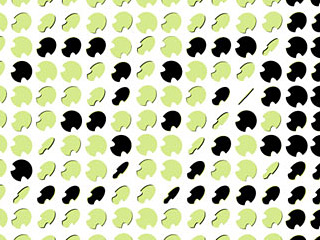 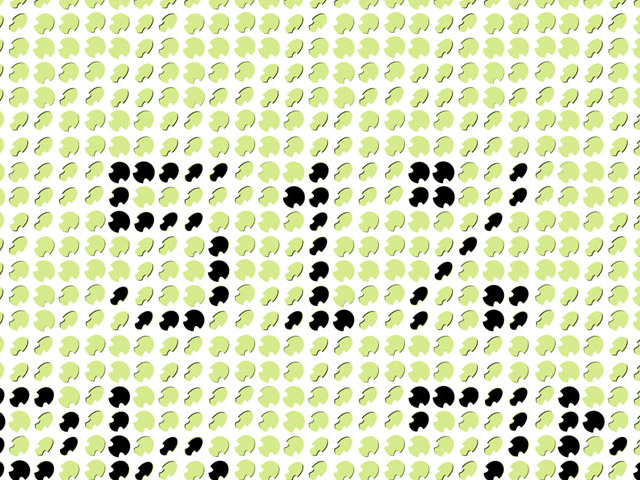 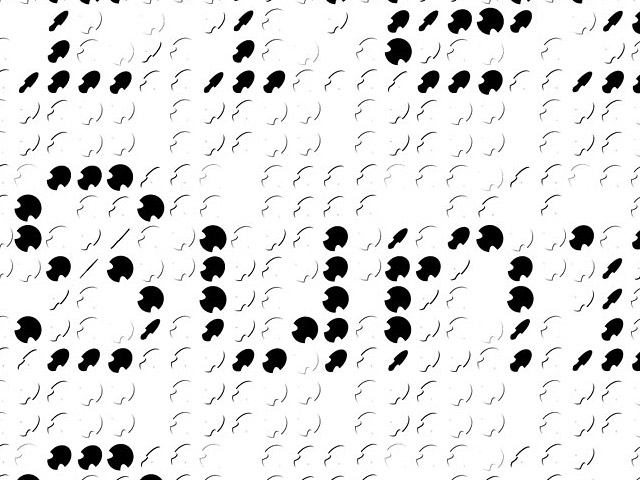 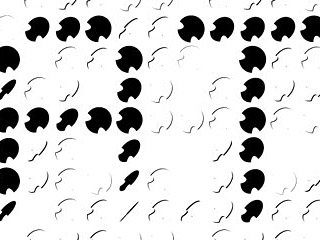