TYPE TART CARD PROJECT
FL@33 was invited to contribute a piece to the Type Tart Card Project organised by Wallpaper* magazine, Type UK and London’s St Bride Library.
___ Over 400 cards were received, scanned and then posted online at wallpaper.com. About half of the collection was then selected to be displayed in London's KK Outlet to coincide with Wallpaper’s first ever Sex and Art Issue, in collaboration with Peter Saville.
___ Type tart card contributors included Erik Kessels, Anthony Burrill, Neville Brody, NB:Studio, Abake, Spin, APFEL, Fernando Guiterrez, Ian Wright, Build, Why Not Associates and FL@33 beside many others.
___ After the exhibition all type tart cards were auctioned and proceeds donated to the St Bride Library. Shown here are few snapshots we took at the private view including pictures of our 'naughty' Helvetica card.

ABOUT SO CALLED TART CARDS
London is not short of iconography. Red double-decker buses, black cabs, gherkins and wheels. But there is a more pervasive if ephemeral symbol of the city. Tart cards are the lo-fi promotional tools of many London prostitutes. Step into almost any central London phone box and you can contemplate any number of cards inviting you to be tied, teased, spanked or massaged either in luxury apartments, fully equipped chambers or the privacy of your own hotel room. All this and more is just 'one minute' away from the box in which you are standing.
___ Even if a police crackdown, the internet and the increasing use of mobile phones suggest their days are numbered, tart cards are still so pervasive they are now regarded as items of accidental art and have something of a cult following. Once on the periphery of design, tart cards have influenced the work of many mainstream artists such as Royal Academician Tom Phillips and Sex Pistols designer Ray and Nils Stevenson.

ABOUT ST BRIDE LIBRARY
London's St Bride is the world’s foremost graphic arts library and a rendezvous for all those involved in contemporary graphic communication – designers, printers, publishers, journalists, academics and students. It is a place where anyone with either a professional or passing interest in design can meet and where all aspects of the practical, cultural and technical achievements of the industry can be studied. It is also a place of inspiration that has encouraged many designers, motivated generations of students and stimulated numerous authors. 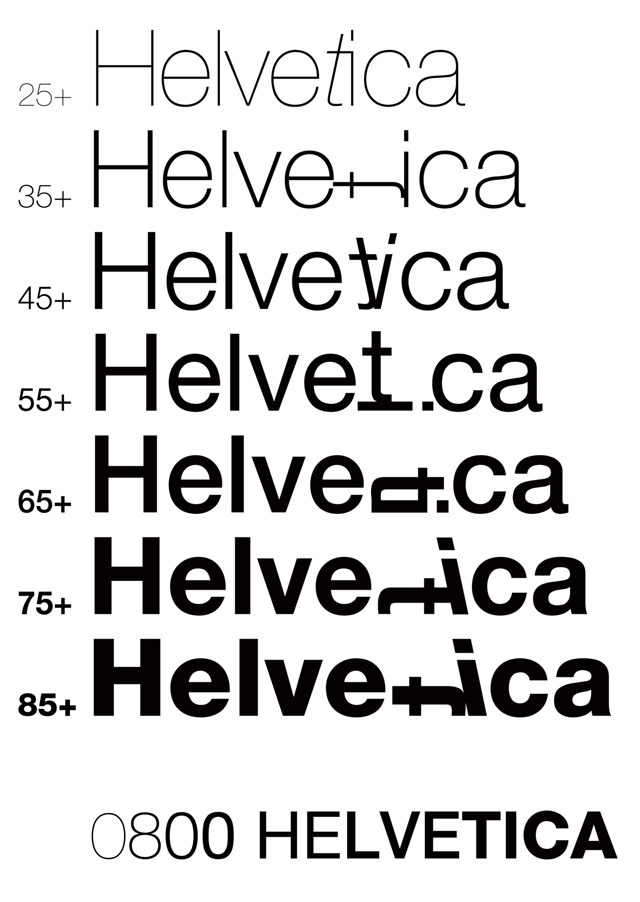 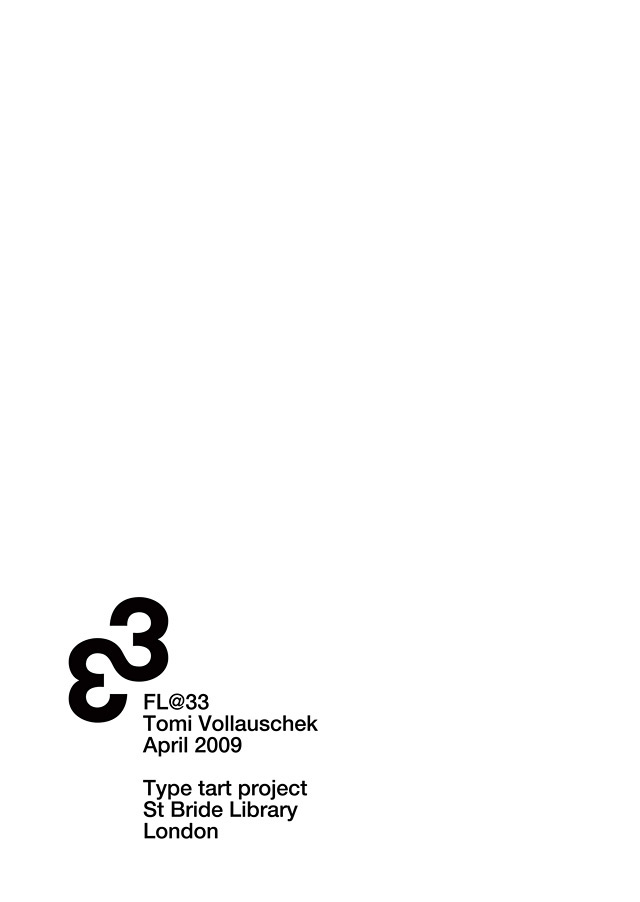 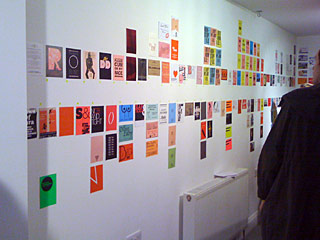 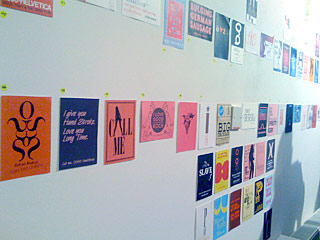 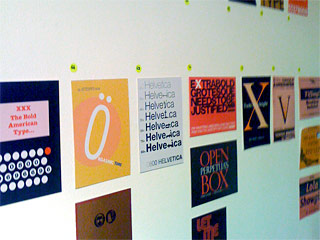 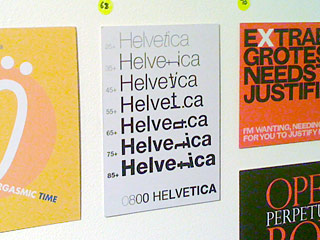 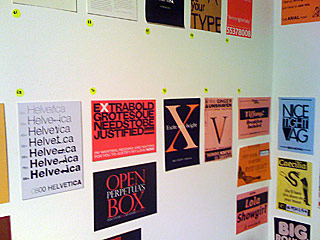 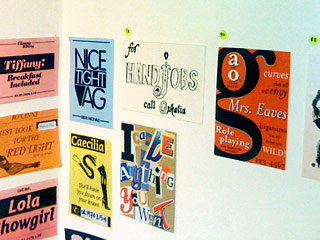 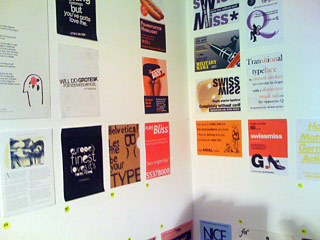 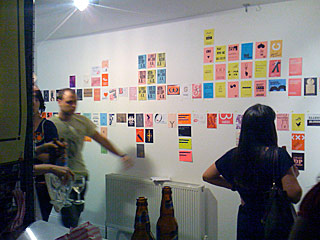 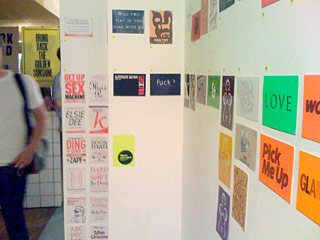 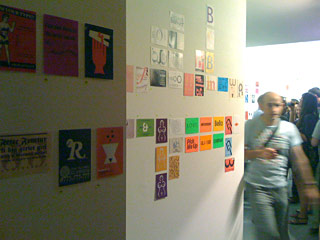 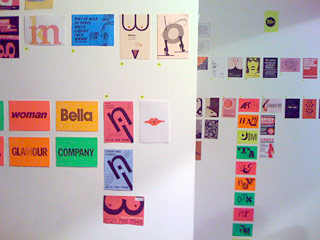 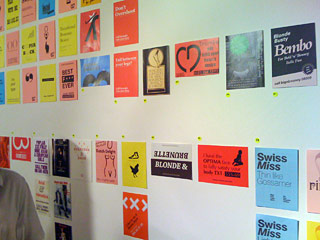 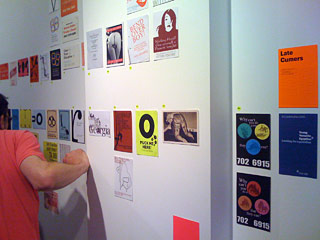 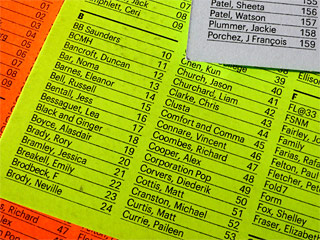 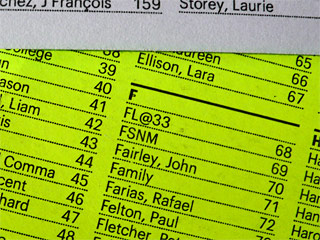 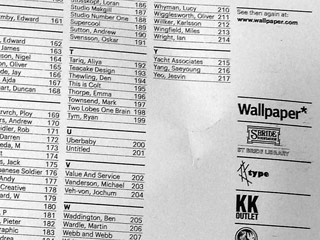