STEREOHYPE | BZZZPEEK SUPPORT T-SHIRTS
Screenprinted support T-shirts (organic, non-bleached cotton) for FL@33's hugely popular and award-winning bzzzpeek.com. This ongoing, self-initiated project is presenting a collection of onomatopoeia from around the world using sound recordings from native speakers imitating the sounds of mainly animals and vehicles.
___ The online collection – launched in 2002 – focuses on the pronunciation and comparison of these sounds by presenting them side by side as each language expresses them differently.
___ Bzzzpeek.com is an interactive experience inviting everybody to contribute. Submissions are more than welcome!

BZZZPEEK SUPPORT T-SHIRTS
Following extensive press coverage – in particular worldwide reports in newspapers – FL@33 launched Bzzzpeek products such as the support T-shirt series – designed and introduced during one of the busy Bzzzpeek times to help finance this ongoing project and pay towards the out-of-control server costs. You can choose between Cocorico, Wang Wang and Quack Quack T-shirts for women, kids and men – available via FL@33's sister-company Stereohype – a T-shirt and button badge label and online boutique. Thank you! 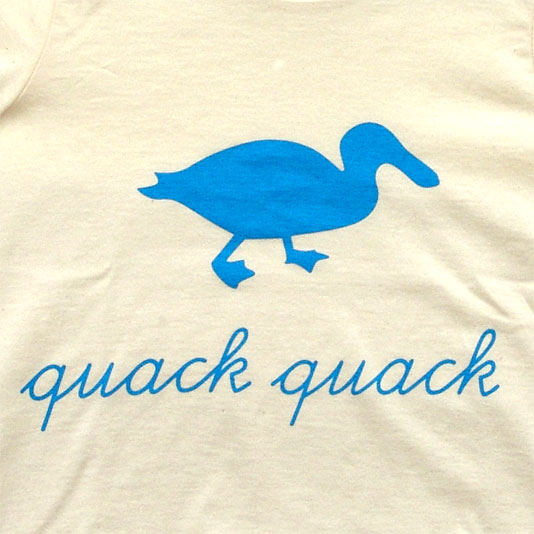 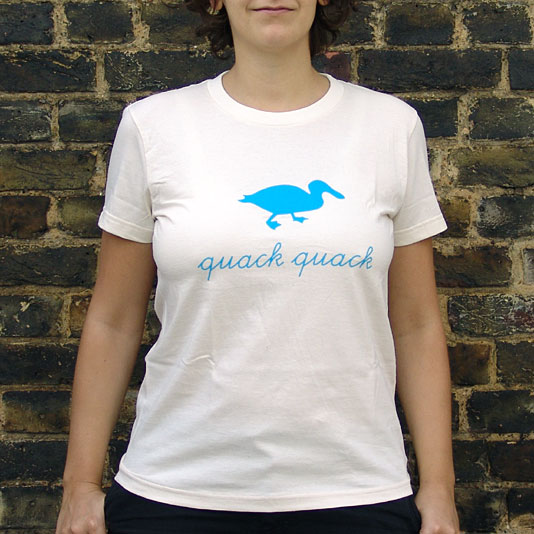 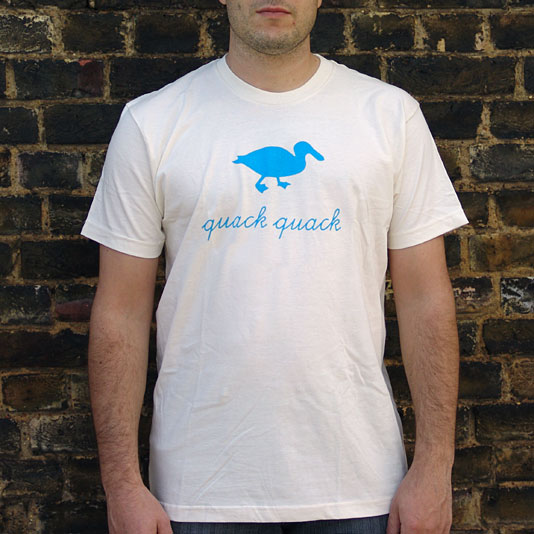 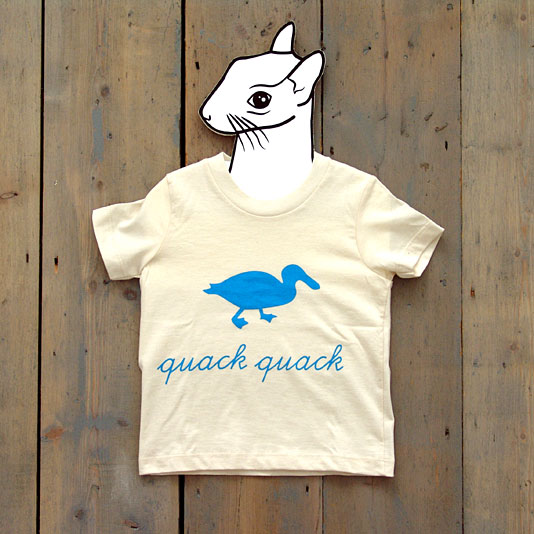 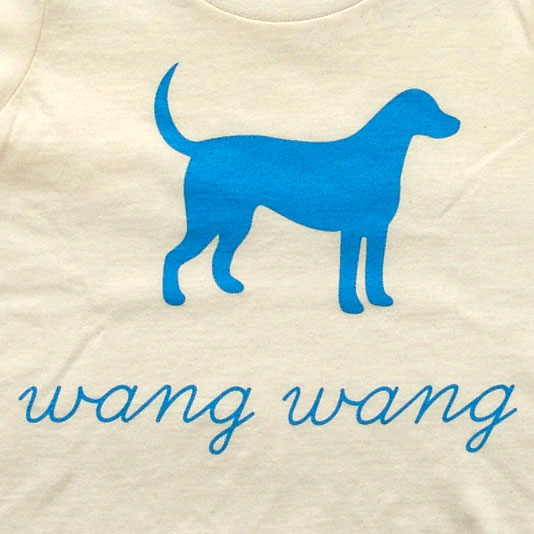 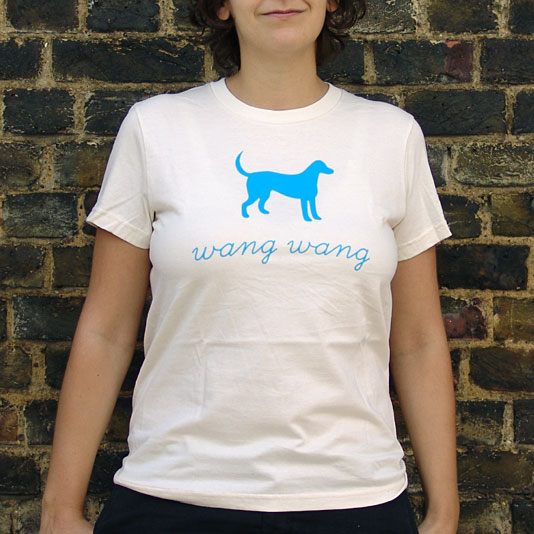 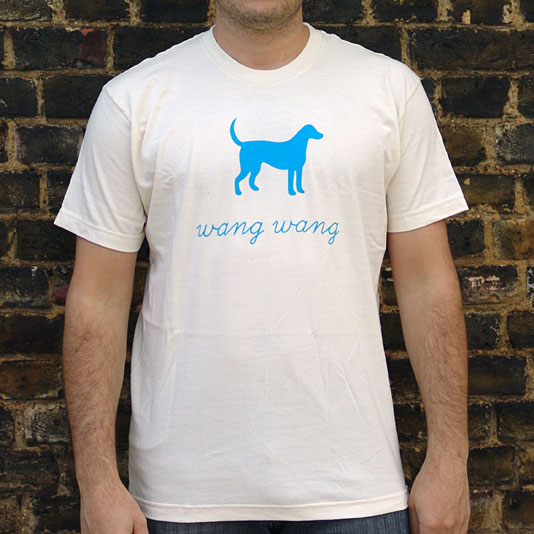 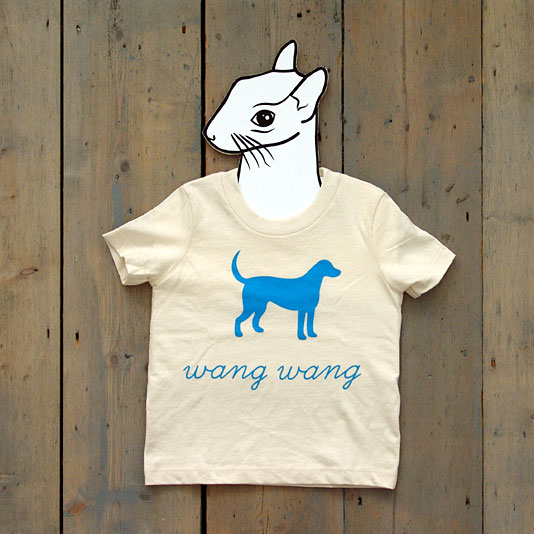 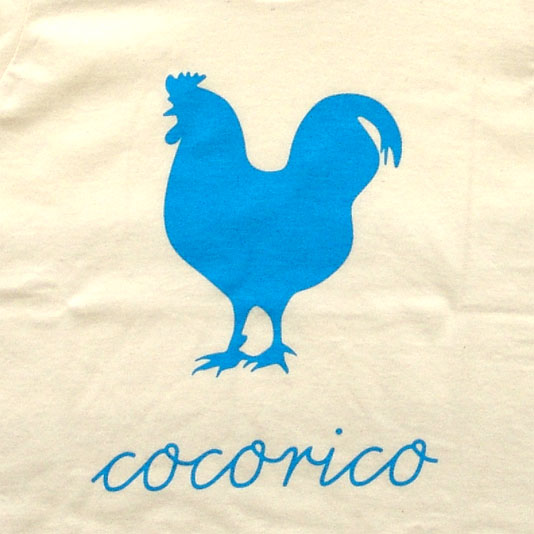 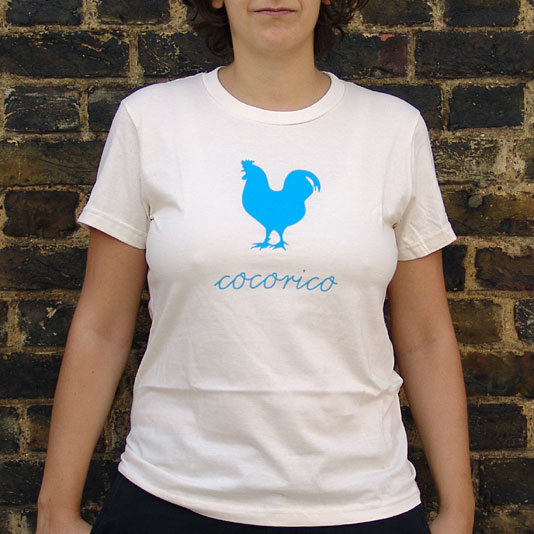 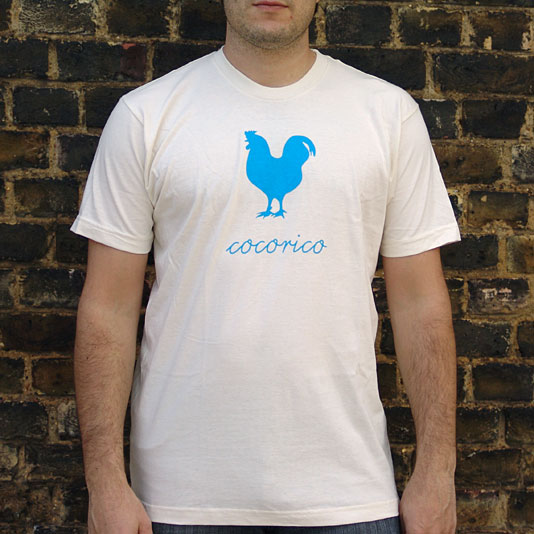 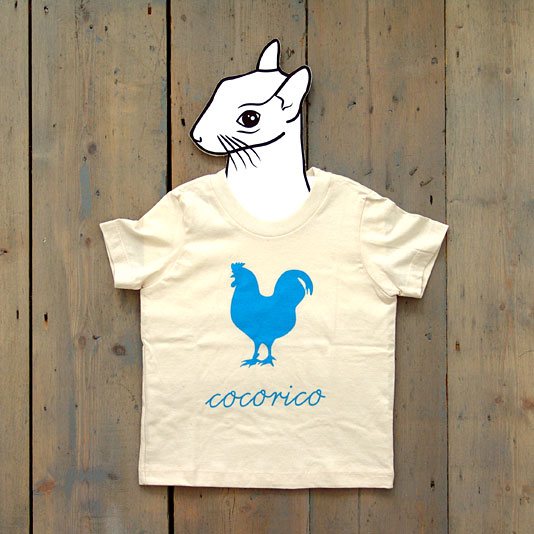