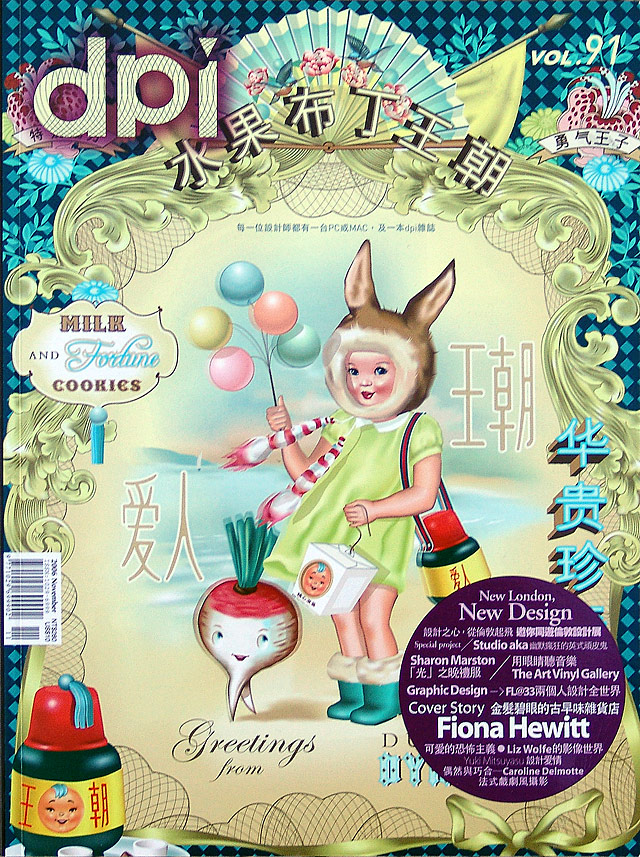 Based on your professional backgrounds, how do you create successful projects as a team?
Tomi Vollauschek (TV): Agathe and I met in London on the Royal College of Art's (RCA) postgraduate Communication Art and Design course in 1999. Before that Agathe obtained her diploma in Paris (Academy Julian, ESAG) and I in Germany (FH Darmstadt). We set up FL@33 in London after graduating there in July 2001.
___ Within the company structure today we both do everything from making coffee / tea, paying bills, public relations, calling people, meeting clients, generating concepts, creating and finishing projects to writing invoices – oh – and since October 2004 there also is our sister company – online graphic art and fashion boutique Stereohype. So we should add customer service, despatching our T-shirts, badges, toys, mags and prints, etc... Come to think of it – it's really time for an assistant...
___ Agathe Jacquillat (AJ): Regarding the process of our (FL@33) work we usually come up with individual ideas and discuss pros and cons before focusing on the most appropriate starting point. We used to have very different skill sets when we started FL@33. Tomi has a stronger typographic background and was already experimenting with moving images when we met while I have a stronger photography...

...background and it used to be easier for me to create intriguing new layouts. Nowadays – over five years after setting up our studio – I have to say that we learned a lot from each other and we now do pretty much the same things even though we might be better in certain software packages than the other one.
Could you give us an example?
TV: We were commissioned in 2002 - only eight months or so after we set up FL@33 - to create three seasonal Brochure covers and images for posters, brochure dividers and leaflet covers for the Royal Festival Hall Classical Music campaign 2002/03. Their Art Director of the in-house design studio saw our self-initiated, self-published  Architecture, Art and Design publication Trans-form magazine.
___ Trans-form is a multi-media celebration with a large scale magazine,  an attached cd-rom Trans-it and the website trans-port.org. Trans-form celebrates the beauty of tower cranes which appear and disappear in our cities. We treated the tower cranes as pieces of art, sculptures really. We interviewed crane operators 30 metres above
ground (with our heads in the sky) and created and animated crawling cityscape insects with tower crane legs. The publication includes photography, photomontages, line drawings, typography, animations and lots of information on how tower cranes work, etc. So all this was presented by the Royal Festival Hall's Art Director to their marketing department who needed to be convinced that people who can make tower cranes look exciting and beautiful could do the same to promote classical music... We were really excited about this commission.
___ Not only did a big client approach us for the first time because they saw another FL@33 project but we could also work in a way we wanted to. Agathe and I were responsible for taking pictures of bizarre medieval instruments with real-time explanations of their owner, all  kinds of musicians in action and the design itself - the creation of  surreal, intriguing and inviting imagery. The images were created in a ping-pong fashion were Agathe would start a composition, I would then add elements and Agathe would finish it after a few back-and- forths - or the other way around.
___ AJ: Today we have altogether more work and possibly slightly less time on our hands than 5 years ago but at the same time we became more effective and professional I guess. The process itself didn't really change though - we still try to find the most appropriate visual language,  technique and - if we have the choice: the medium itself - for each individual project. 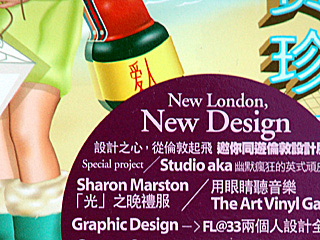 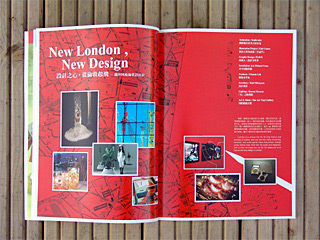 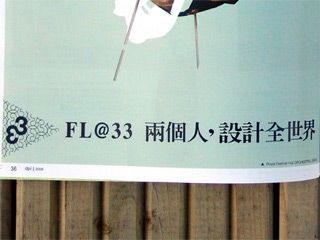 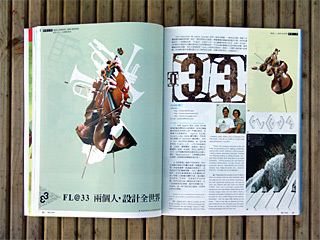 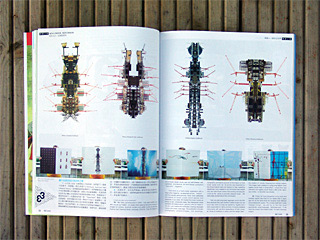 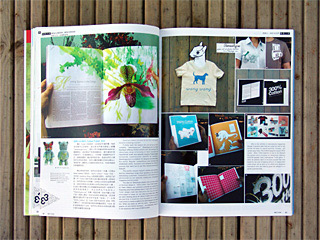 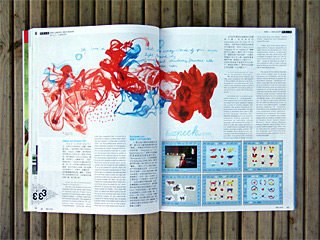 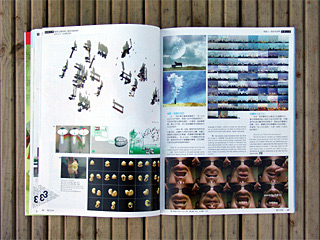