VH1 | IDENTS / VJ BACKGROUND ANIMATIONS
FL@33 was commissioned by MTV Networks to create channel idents for VH1 European. The project included 3 VJ (presenter) background animations / motion graphics (2min each) for daytime, evening and weekend.
___ Additionally a series of 10 animations (such as butterflies, birds, etc.) was developed to be fired live onto the backgrounds (in front of live texts – but behind the presenter) as an occasional motif to play with.
___ Background sounds and menus for information astons, tour dates, programming info, etc. were completing the project in May 2003.
___ The backgrounds and choice of colours were reflecting the channels's personality and mood of the different programming blocks at the time. More colour variants and motifs were planned.
___ The VH1 idents were initially intended to be aired approximately 120 times per week – but after weeks of hard work and everything being ready, handed over, approved, applauded (and paid for), VH1 unfortunately had to pull the plug on the entire show.
___ Rendered at the time for analogue televisions and therefore digi beta output (DV Pal) that appears rather low resolution and pixelated these days on digital screens... 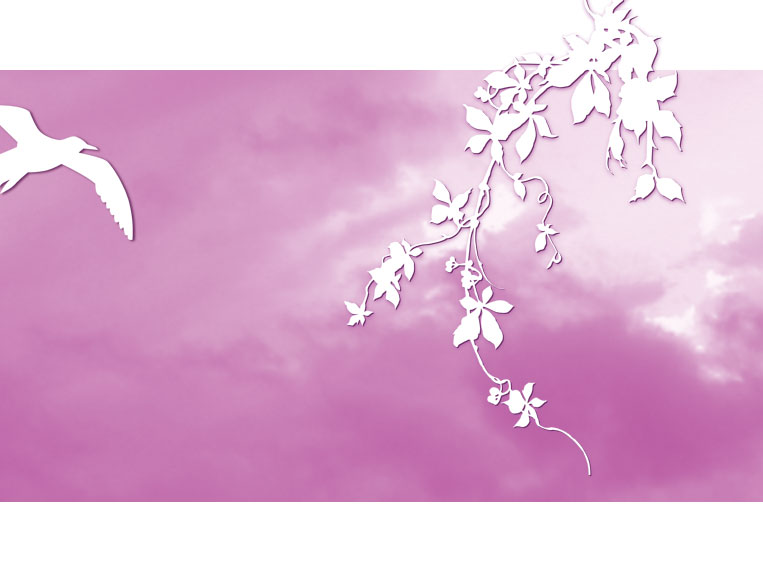 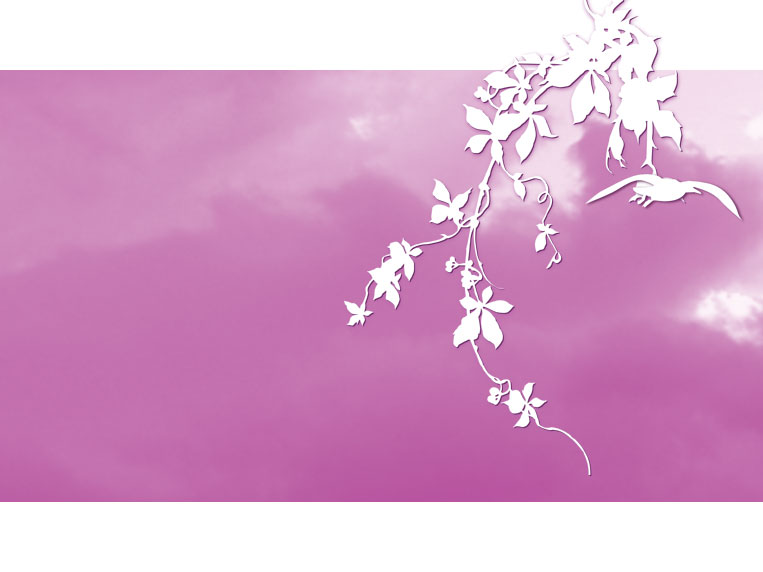 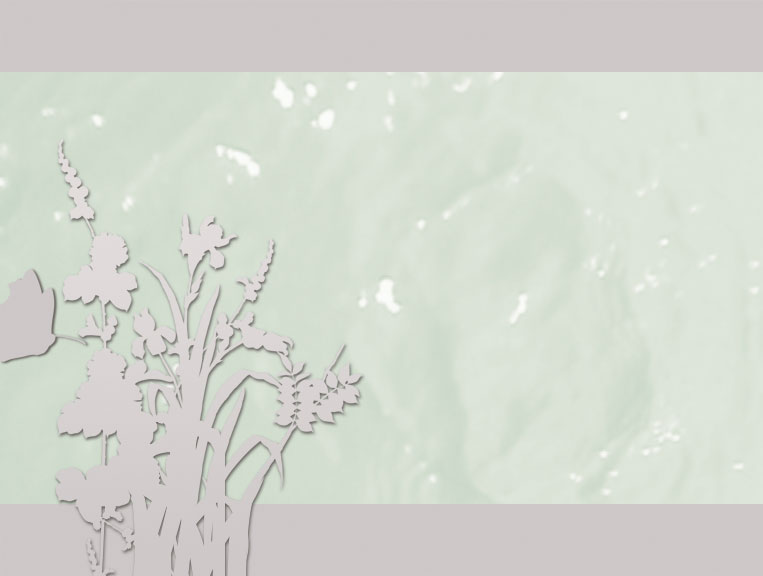 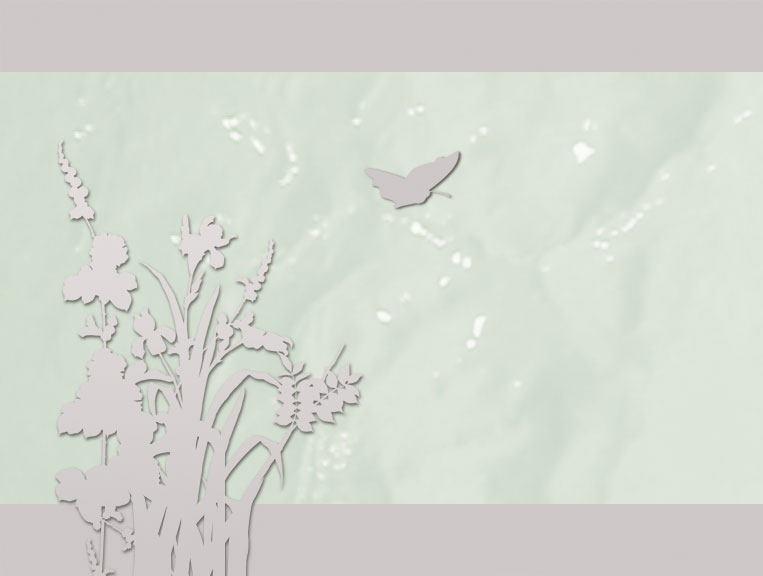 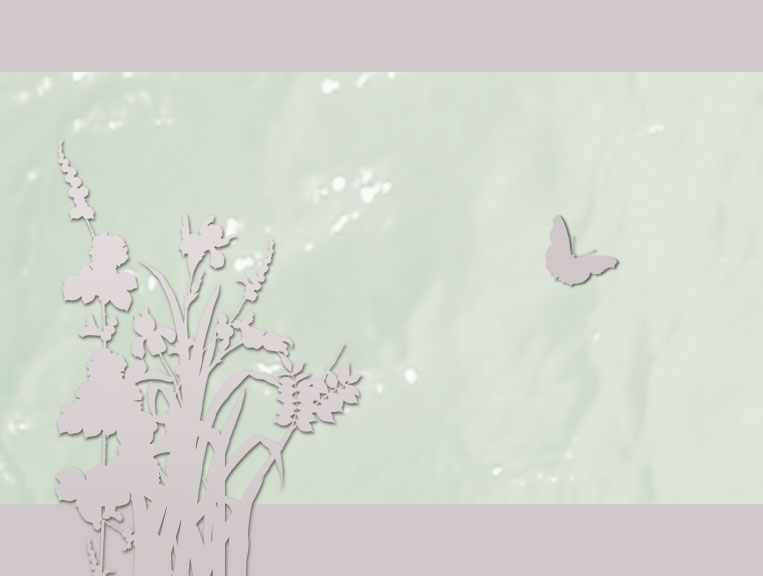 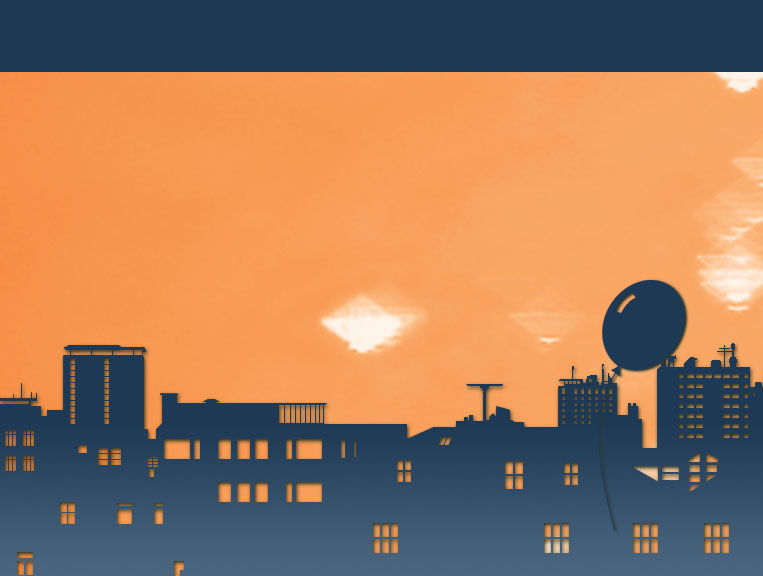 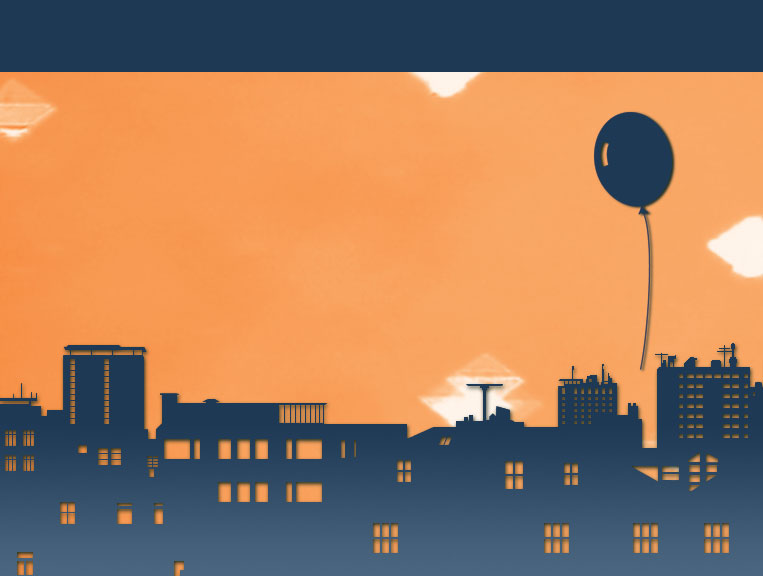 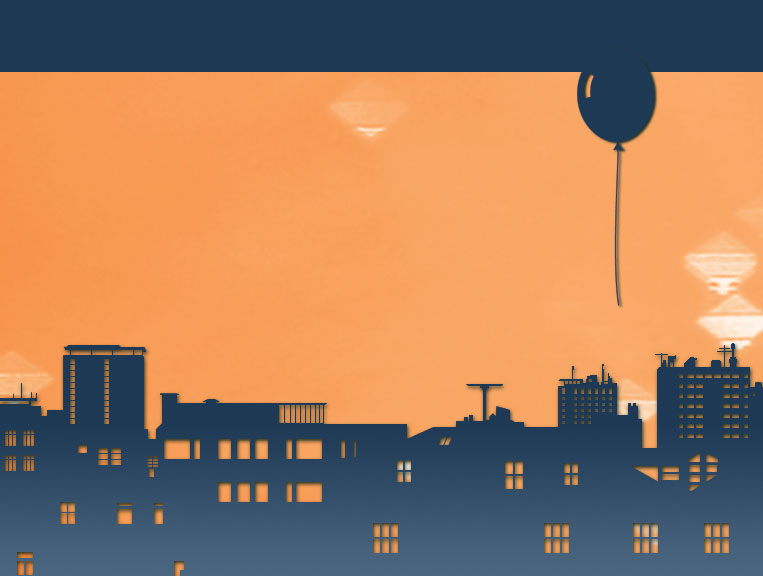 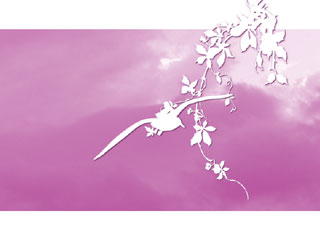 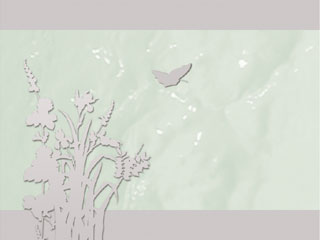 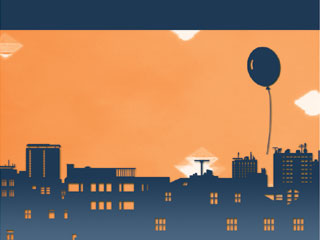 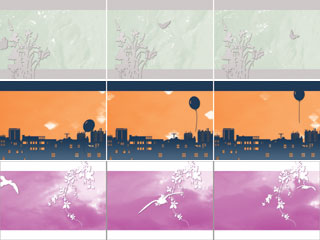 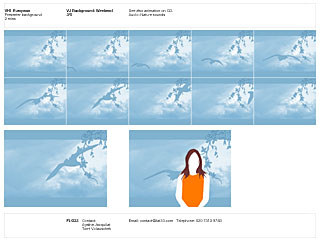 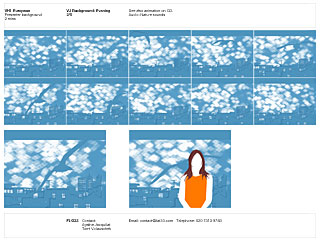 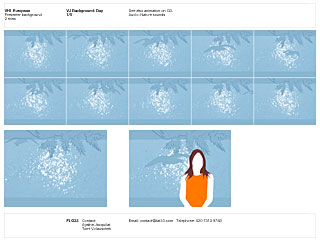 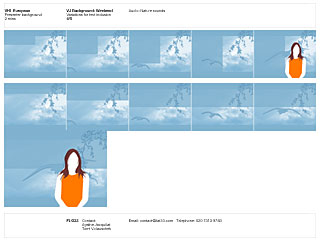 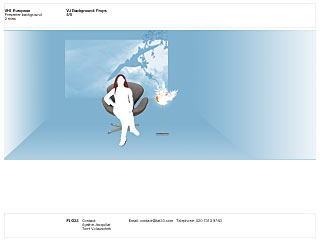