FL@33'S TOMI | WEGWERFGESELLSCHAFT ANIMATION
Animation by Tomi Vollauschek from 1997 entitled Wegwerfgesellschaft (waste or throw-away society) – using some trash-it icons from his growing collection of symbols from around the world.

SOUNDTRACK
Added in 1999: excerpt from Come Out (Ken Ishii Remix) from the album (Steve) Reich Remixed. 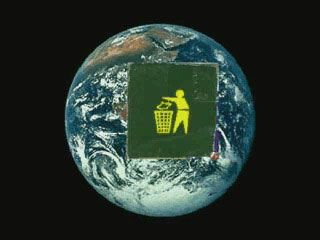 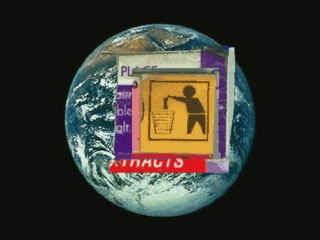 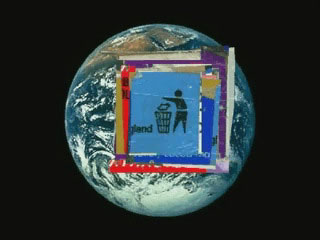 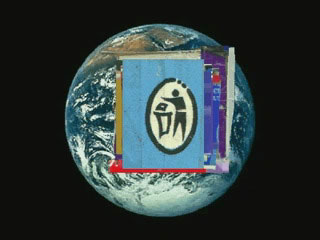 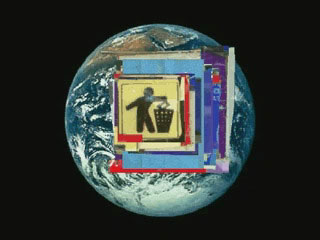 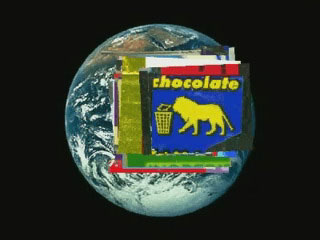 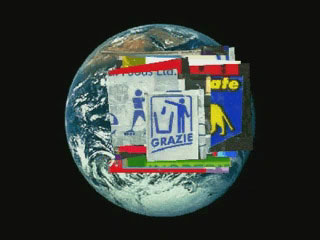 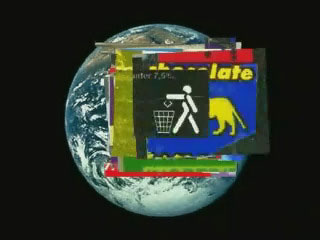 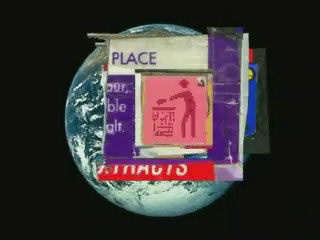 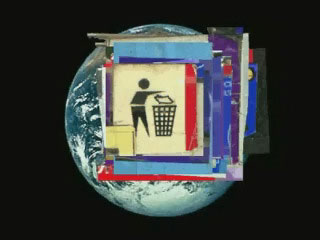 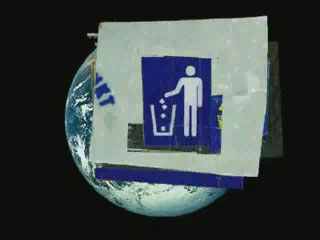 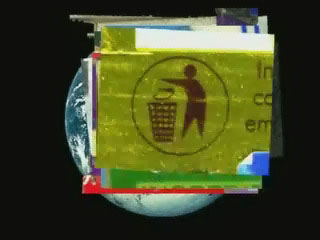 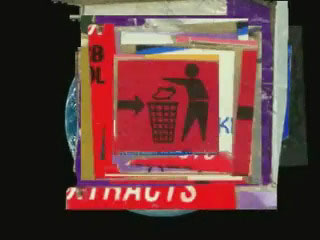 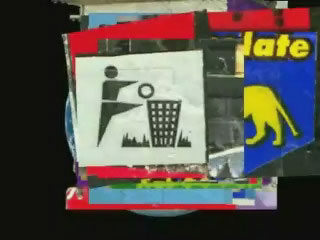 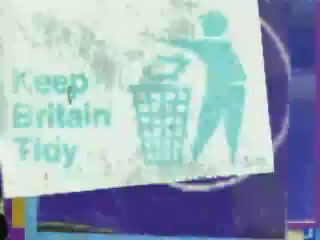 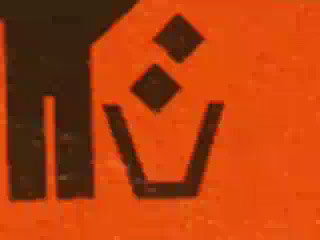 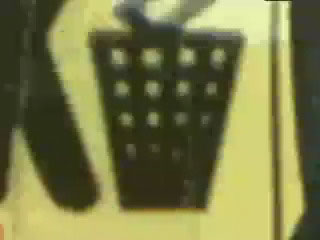