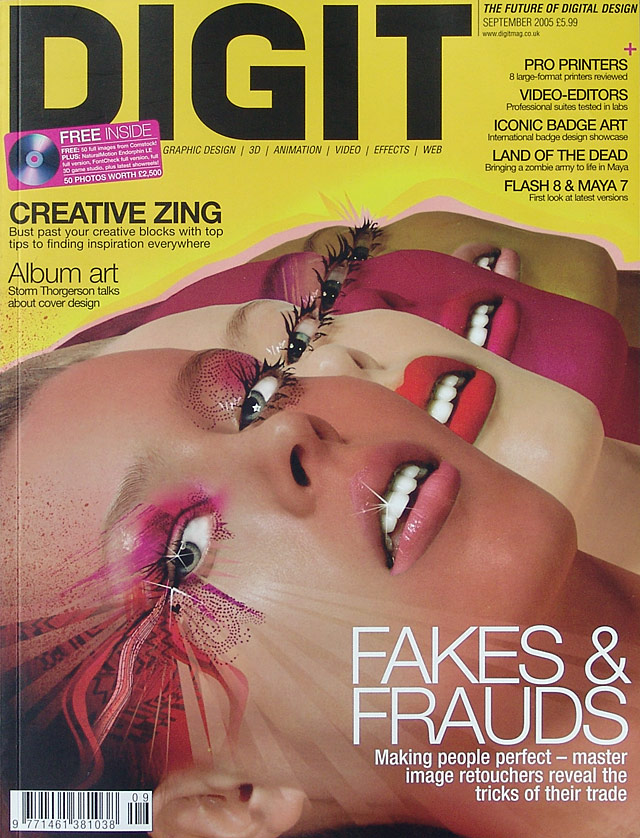 DIGIT | INSPIRE: PIN IT DOWN
Badges present a small canvas that force designers to get right to the point, as this collection from Stereohype shows.
___ Few design projects offer as little space to work with as a badge. Rather than restricting your creative urges though, this gives you a rare opportunity to get straight to the point with a single iconic image or phrase. No messing about – just say it. Badges have been an integral part of every subculture since the 60s. Hippies, punks, mods, metallers, and indie kids have proved their allegiance to a band or a cause by attaching a badge or 20 to their clothes, bags, and other accoutrements. And as bands and movements fall in an out of favour, they can change to fit the current trends.
___ Badges are more than this though. They allow you to modify what you wear without the hassle having to learn how to sew. You can subvert what you’re wearing, or reinforce it, or do the former on one day and the latter on another.
___ For design, as with children, the best thing about badges is that you can make them yourself for very little cash indeed. You can make one, wear it out, get bored of it and throw it away the next day – and then make a new one. As instant gratification goes, it’s the Pot Noodle of design – though slightly more nutritious.

B.I.O. (by invitation only) button badge design initiative by FL@33 | All badges: Stereohype, stereohype.com (((All of them are 1"/25mm badges – regardless of the varying sizes they are shown here))) 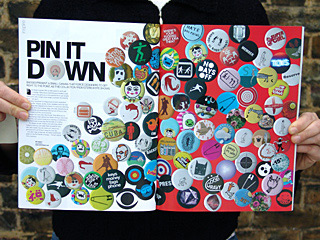 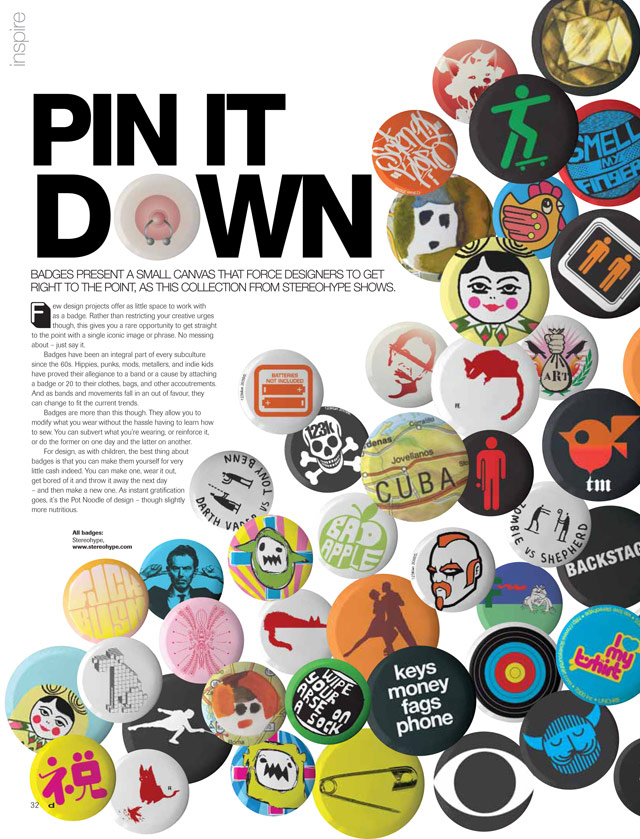 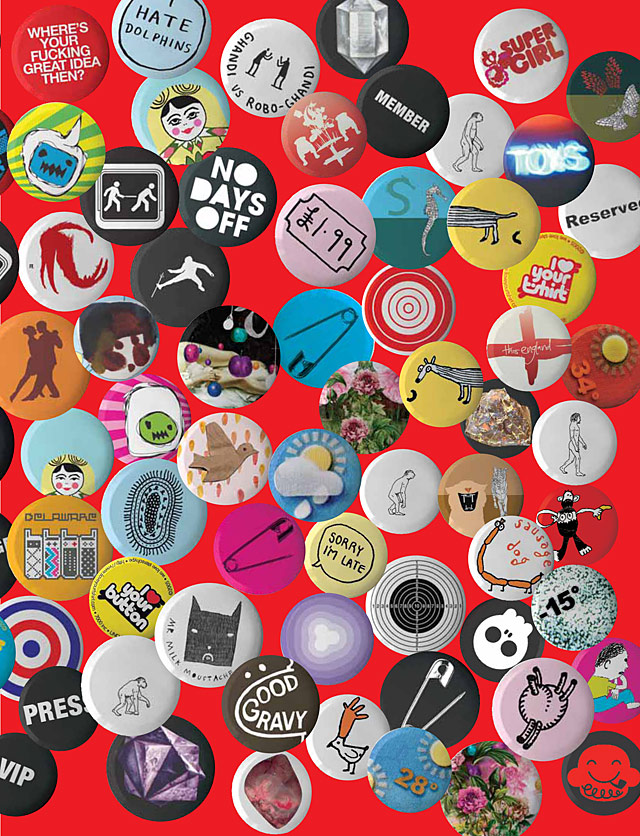