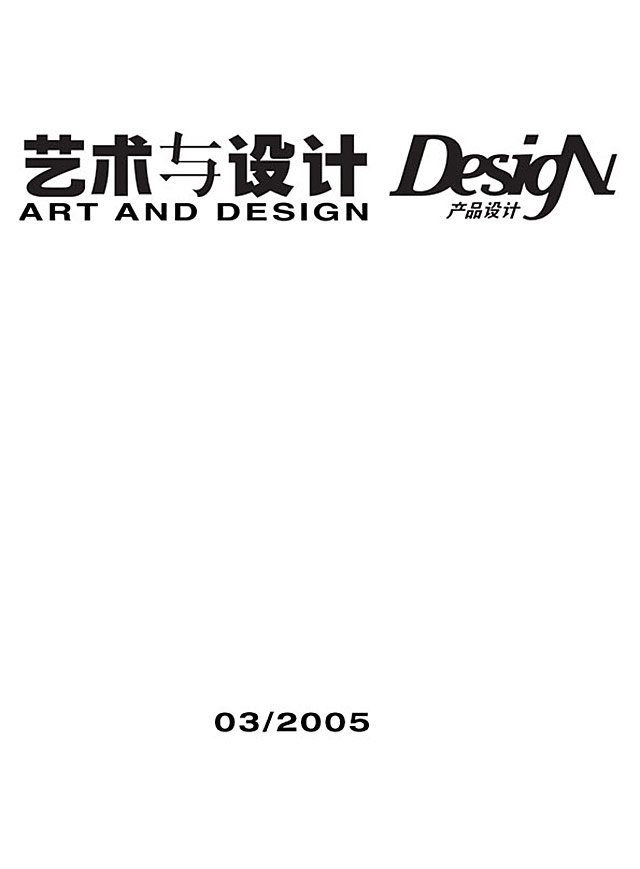 AND – ART AND DESIGN MAGAZINE | FL@33A 33-Degree Chain Reaction On FL@33 | Featuring various FL@33 works such as Street Typeface 33, Trans-form magazine, Butterfly Pencil Sculpture, Creative Review cover, Stereohype visual identity, logo and tag, Stereohype T-shirts including Coin-operated Telescopes, 200% Cotton Dogs, Butterfly in my Stomach and Stereohype's introductory Squirrel T-shirt. Also shown stereohype.com and bzzzpeek.com.
___ While we appreciated that the magazine applied design elements from FL@33's portfolio website v.2 to their magazine layout – we were rather surprised however to see that they seem to have scanned entire pages from another FL@33 profile published by Grafik magazine. 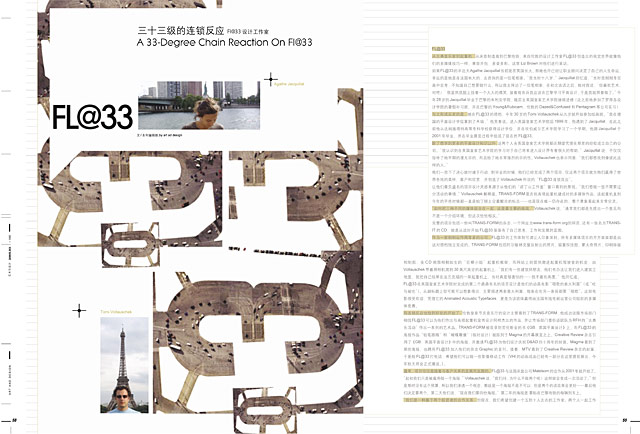 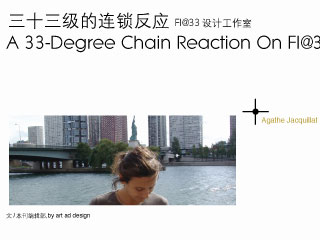 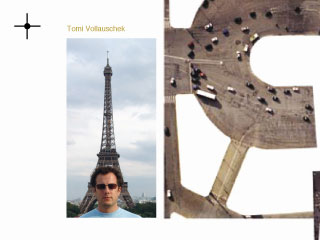 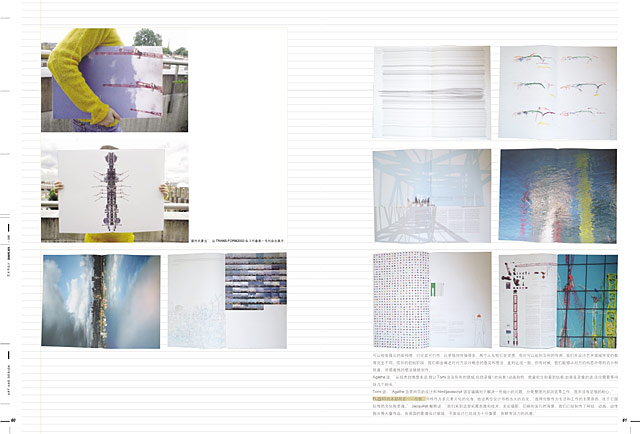 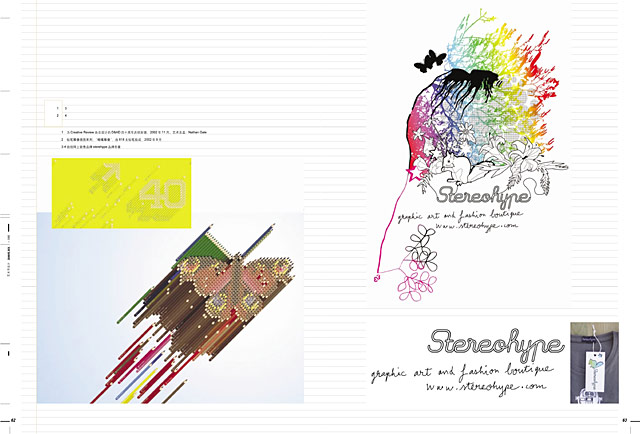 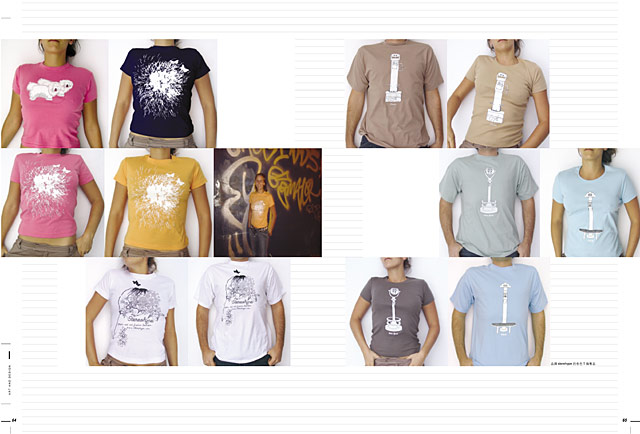 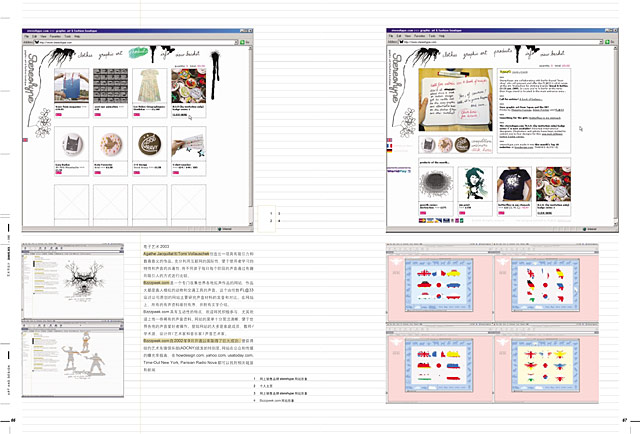 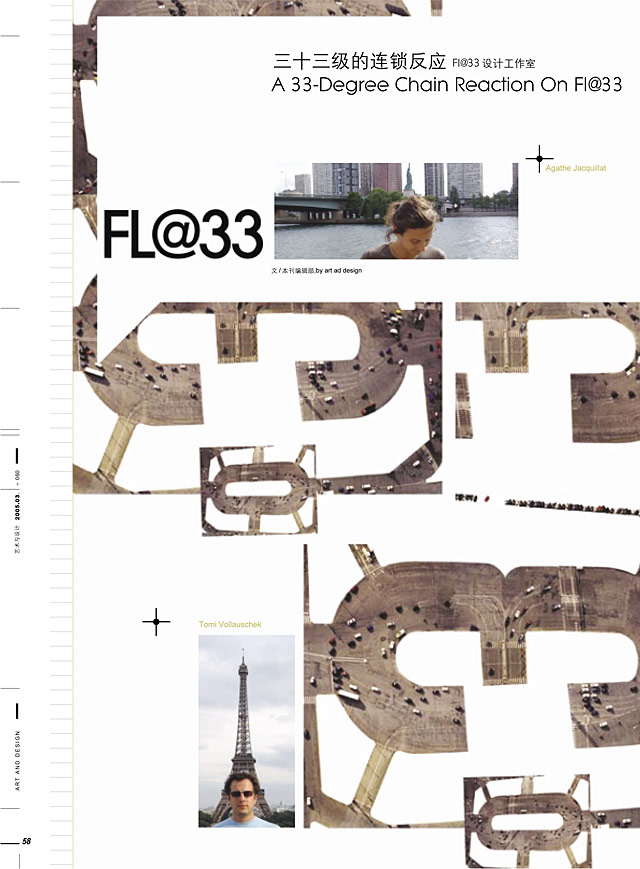 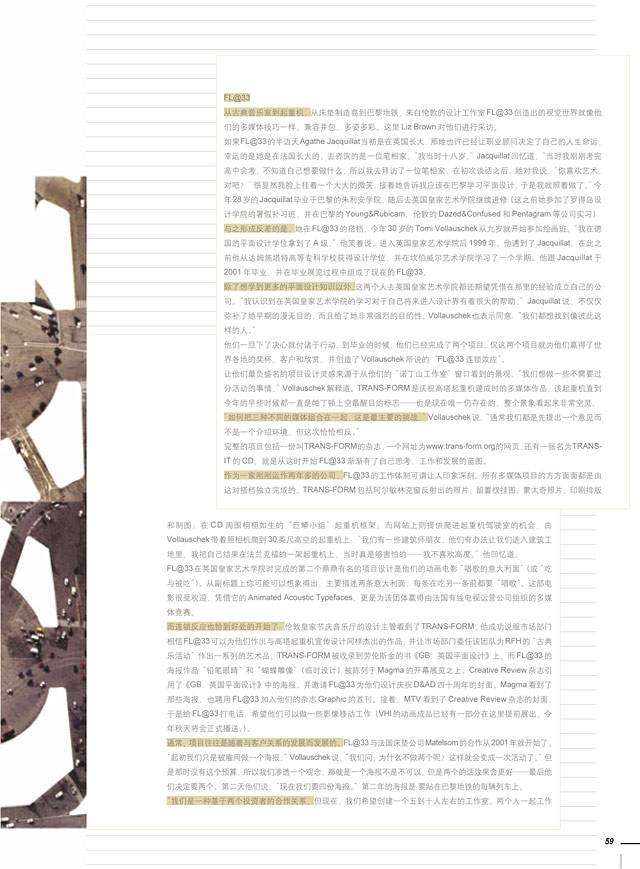 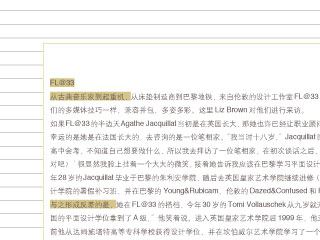 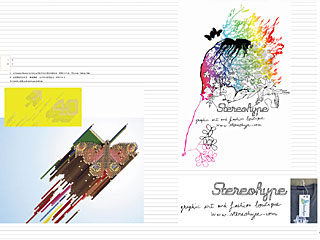