MATELSOM | STATIONERY
Designed in May 2003 this stationery featured individual sleeping positions of the Matelsom team. FL@33's concept subsequently also lead to a survey at matelsom.com on France's favourite sleeping position.

CONSULTING MATELSOM
Matelsom.com is the leading e-commerce mattress and bed supplier in France. It offers choices of thousands of products to be ordered online or via telephone. Nowadays it's part of Groupe Matelsom that also includes French firm Camif since 2009.
___ Between 2001 and 2007 FL@33 had the continuous task to develop communication strategies, generate concepts and consult them across all media, which lead to Matelsom's logo, their custom housefont, stationery, website design of their version 2 and help with version 3 including UI icons and other graphic elements, illustrations for web banners and print ads, metro poster campaigns 2002, 2003/2004 and Dream campaign 2004/2005, bus posters, CD cover, mattress fabric pattern, T-shirts and more.
___ From 2003 onwards we also took care of many communication aspects including developing visual identities of Matelsom's sister-companies including meubles.com. 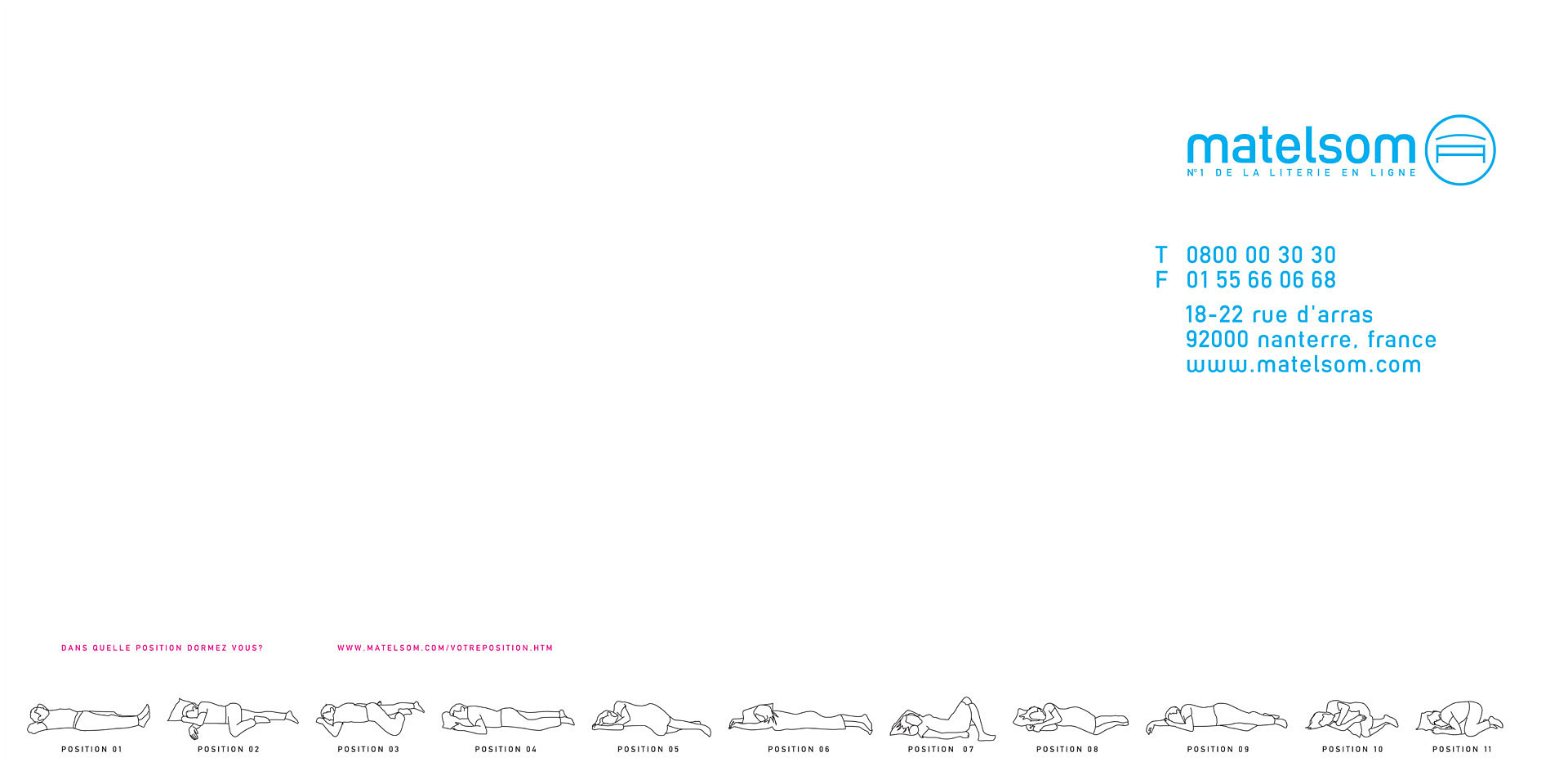 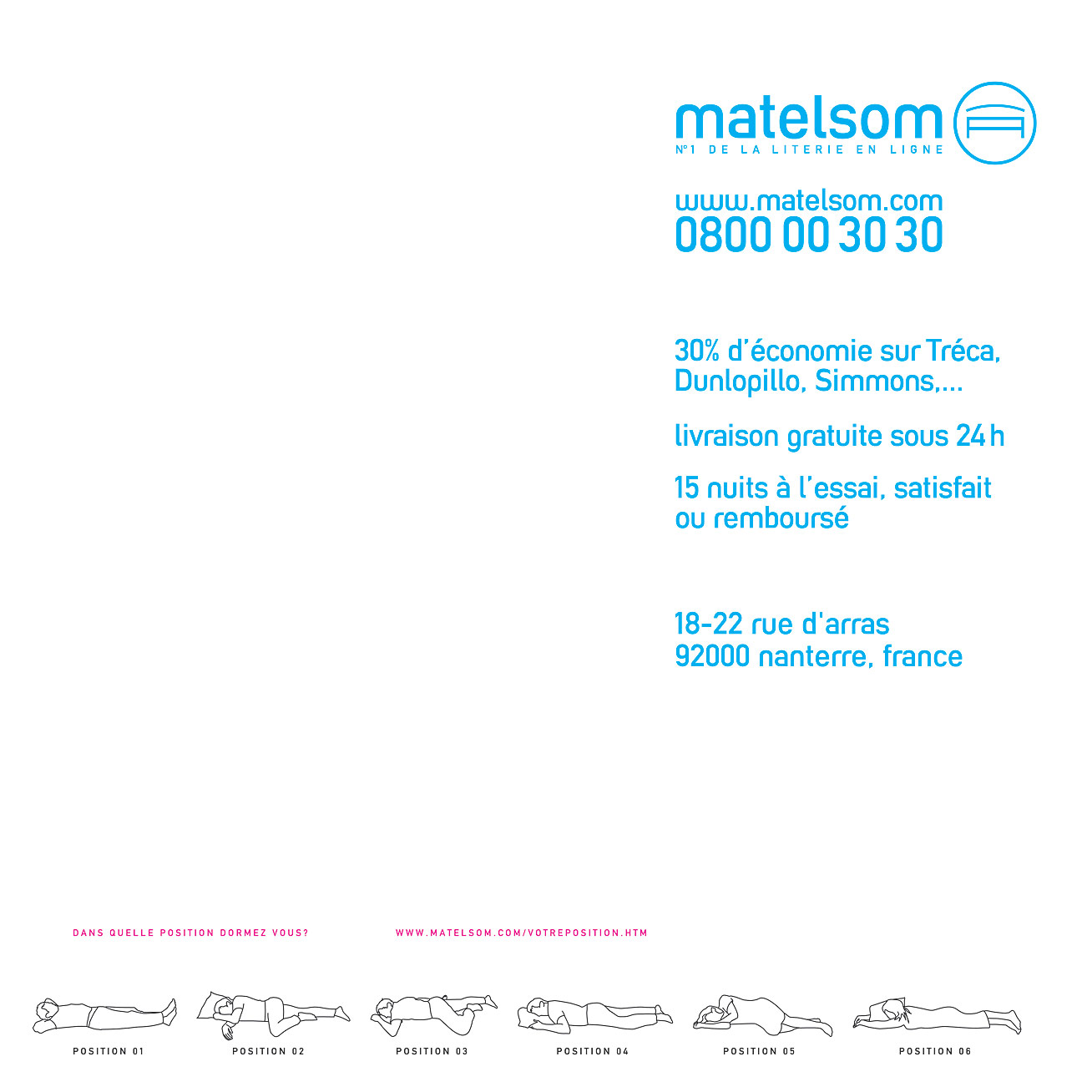 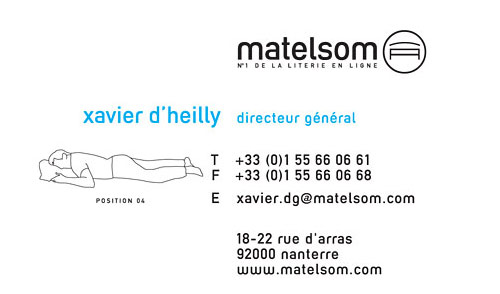 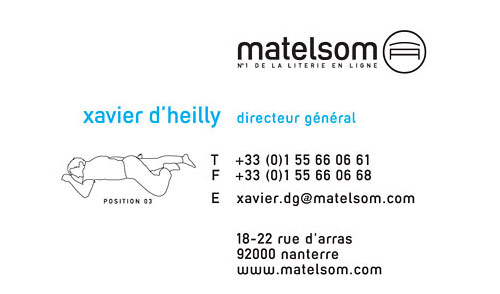 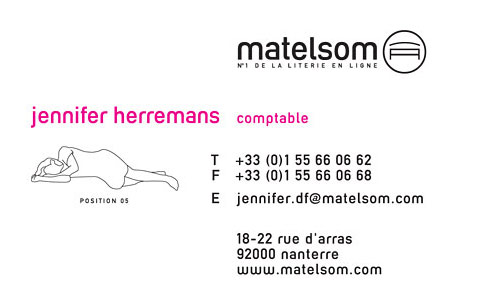 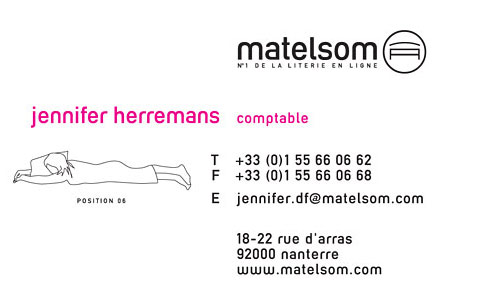 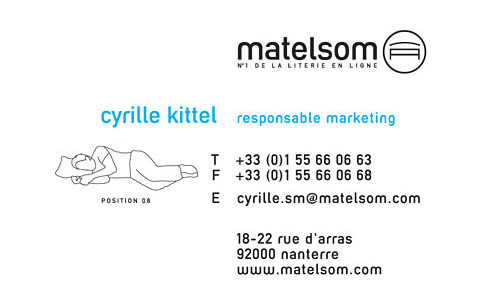 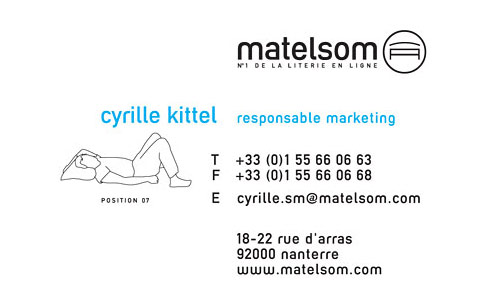 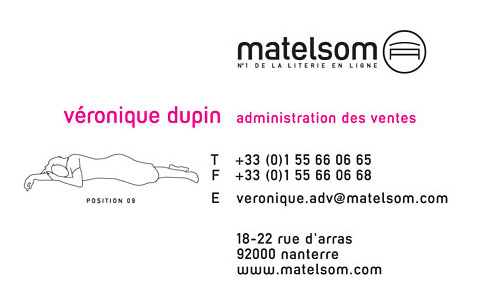 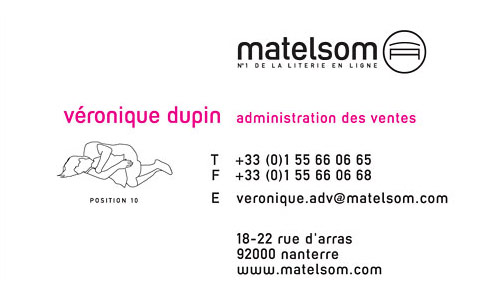 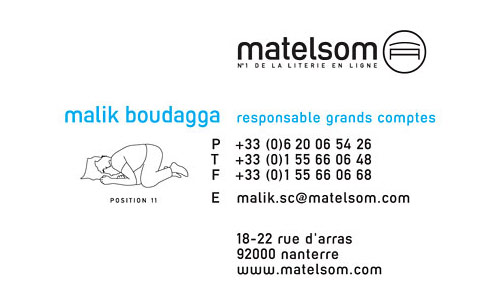 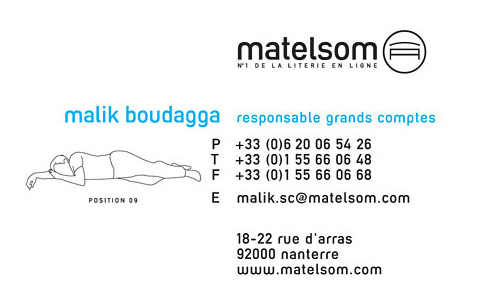 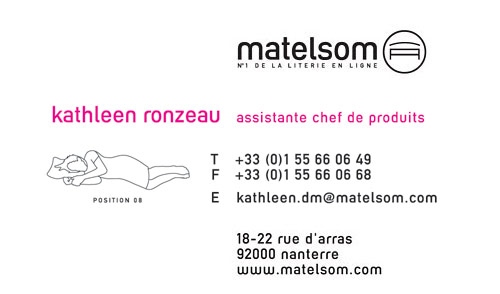 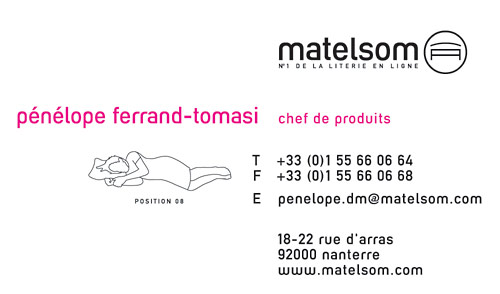 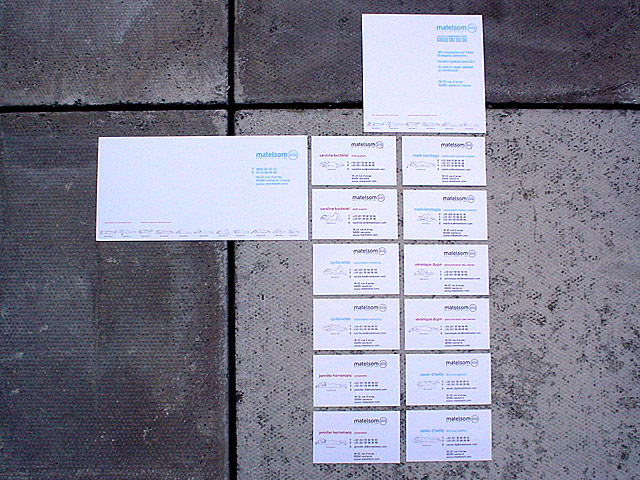