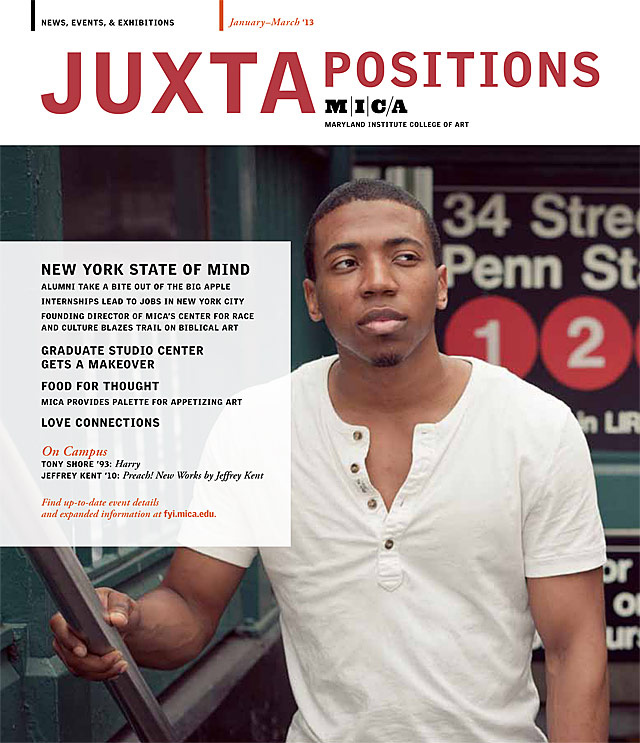 Based in London, Tomi Vollauschek is co-founder of FL@33, a multi-lingual and multidisciplinary visual communication studio. Vollauschek and his partner, Agathe Jacquillat, set up FL@33 and launched Stereohype.com, a graphic art and fashion boutique for both emerging and established talents. The duo has also released widely-acclaimed, self-initiated projects such as the awardwinning Trans-form magazine and the popular online sound collection project bzzzpeek.com. FL@33 projects have been extensively featured online and have been published in numerous magazines, newspapers, and books. The studio’s past and current international clients include MTV Networks, BBC, the Royal Festival Hall, Laurence King Publishing, Creative Review, Computer Arts, Groupe Galeries Lafayette, and Matelsom. Part of Vollauschek’s three-day residency with the MFA in Illustration Practice program, this lecture will center on FL@33’s third and latest book, The 3D Type Book, and is made possible through the support of the Mixed Media Lecture Series. 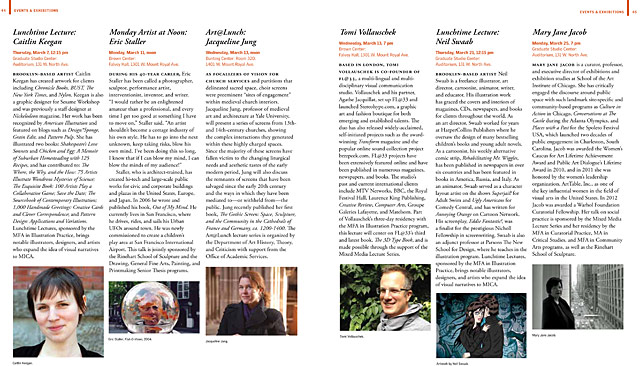